Lou Yangsheng first visited the Urban Mines Museum in Lankao Park. Through the intelligent information monitoring platform, Luo Wei introduced in detail GEM’s outstanding achievements in the past 10 years and the layout of the national green and low-carbon recycling industry. On behalf of Prof. Xu Kaihua, Chairman of GEM, Luo expressed his heartfelt thanks to Henan Provincial Party Committee and Henan Provincial Government for their great support to GEM before elaborating on the major strategic plan of Lankao Park during the 14th Five-Year Plan period. Later, Lou visited the Green Workshop for Disposal of Electronic Waste in Lankao Park.

During the inspection, Lou said, he visited GEM Jingmen Park in 2012. To his joy, after only nine years GEM has matured into a leading enterprise in the environmental protection industry, making great contributions to the national strategy of low-carbon environmental protection and resource transformation. Deeply concerned over the depletion of mineral resources, Lou highly praised GEM's development philosophy of "Exploiting Urban Mines to Promote Carbon Emission Peak and Carbon Neutrality". The Party secretary pointed out that the spirit of Jiao Yulu, former secretary of Lankao County Party Committee, is a good example. GEM should set a good example of circular economy with a sense of responsibility, keep in mind the instruction of General Secretary Xi on "Turning rubbish into resources and transforming waste into wealth", unswervingly develop circular economy and do a good job in garbage classification and treatment, so as to make greater contributions to the development of circular economy for Lankao and the whole country.

GER was set up based on GEM Jiangxi park, a wholly-owned company of GEM, by splitting up the electronic waste business of the Group in six parks (in Lankao, Wuhan, Inner Mongolia, Shanxi, etc.). Currently, splitting and listing are well underway. GEM is the current controlling shareholder of GER, holding 61% of the shares. 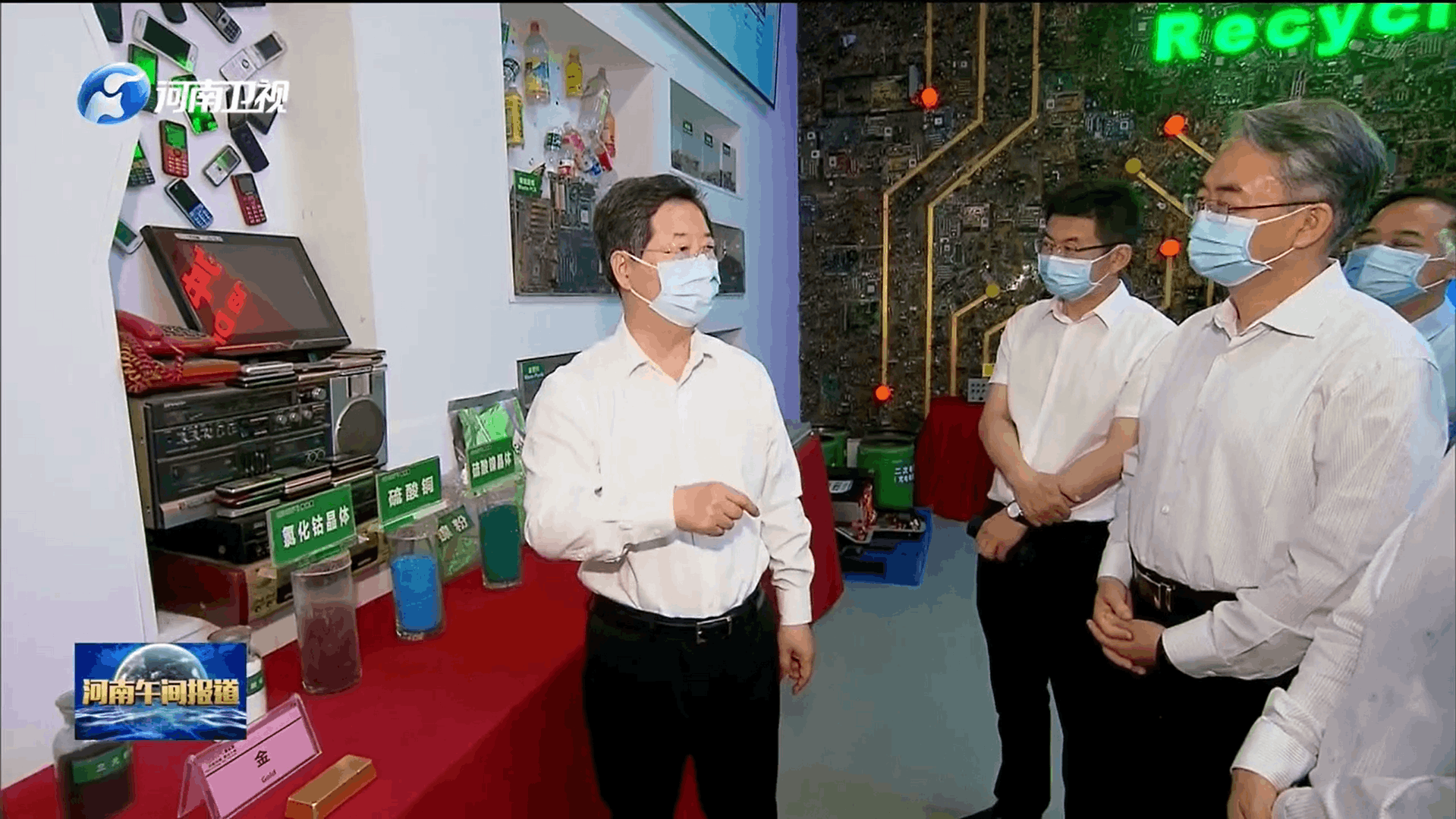 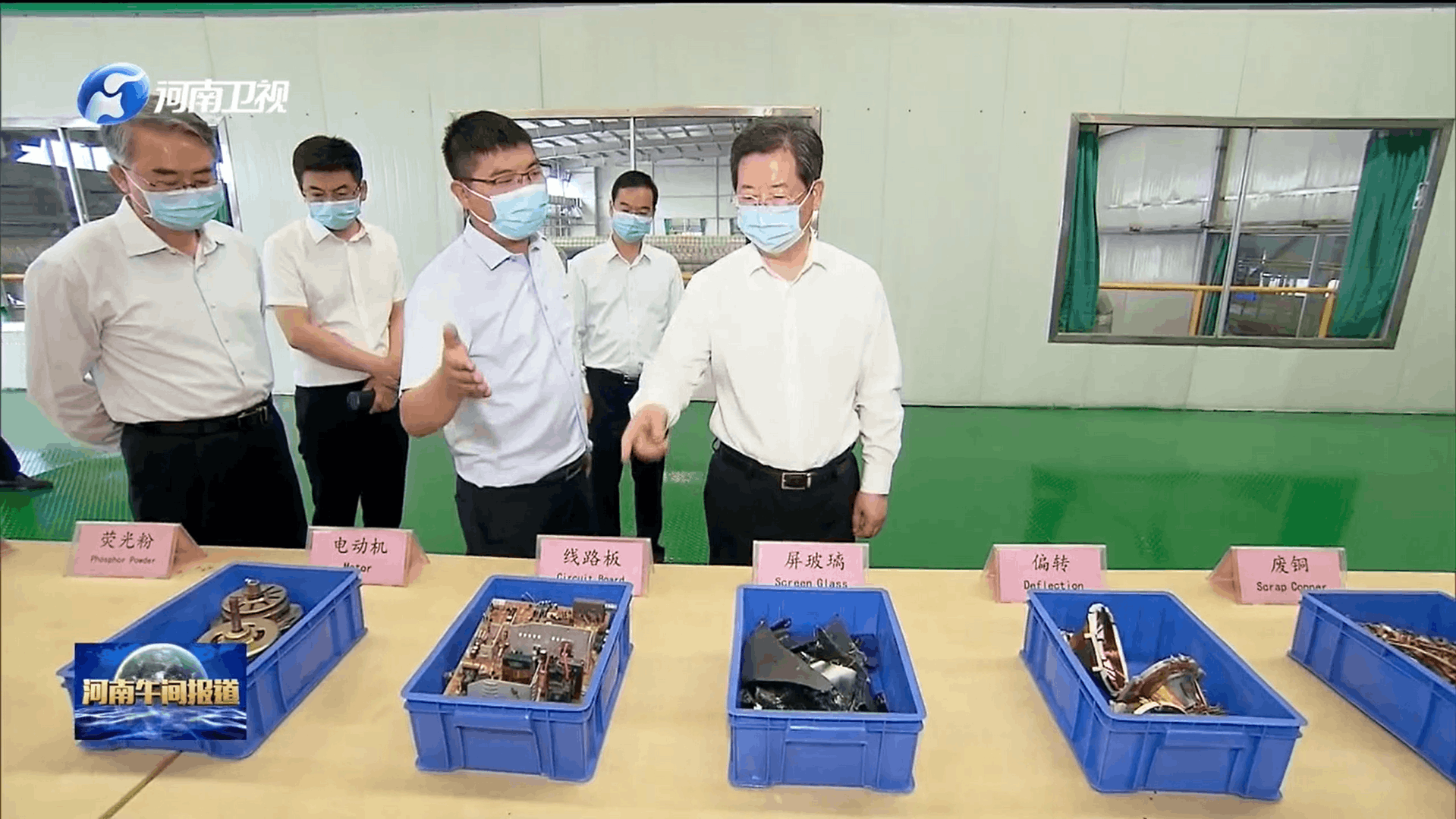