On June 5, 2020, the 49th World Environment Day, in order to follow the spirit of the NPC and CPPCC in 2020, win the battle against environmental pollution, truly implement the new development concept that prioritizes ecological protection and green development, fully promotion the regional environmental harnessing, and practice the commitment of spreading green concept and green industry to the world, GEM organized nearly 20 on-site activities in a dozen of parks, communities and campuses under the theme of “GEM is on the move for a beautiful China!” that involved more than 3000 people to participate. The purpose was to propagate GEM’s circular economy philosophy and green industries to the world, call on all sectors to actively engage in the battle against environmental pollution, so as to create a better environment and make contribution to the construction of a beautiful China! 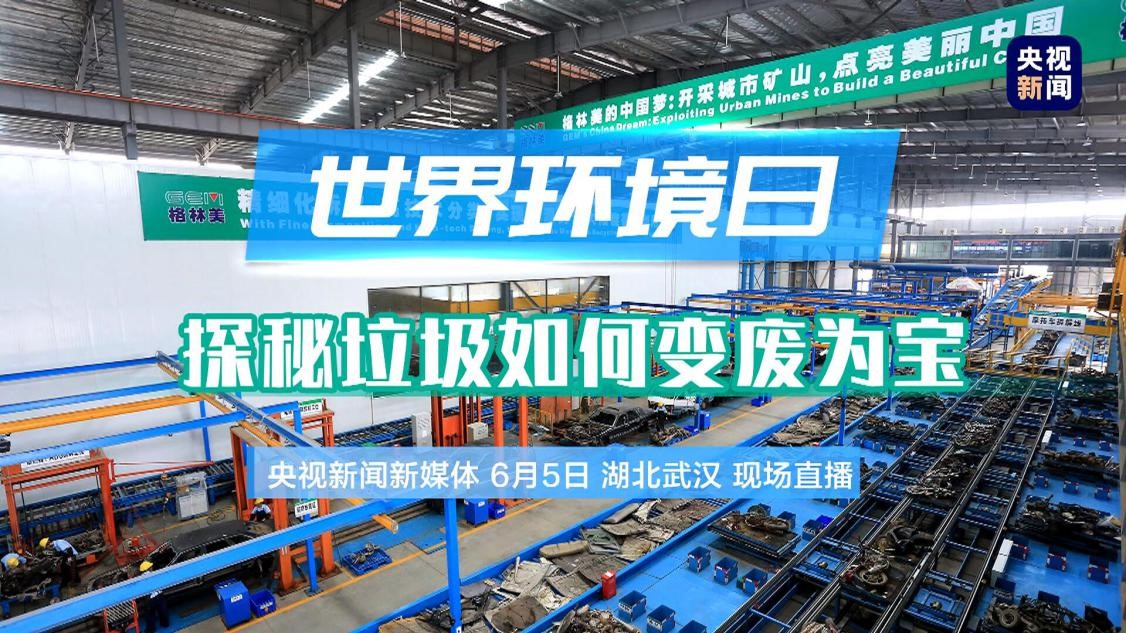 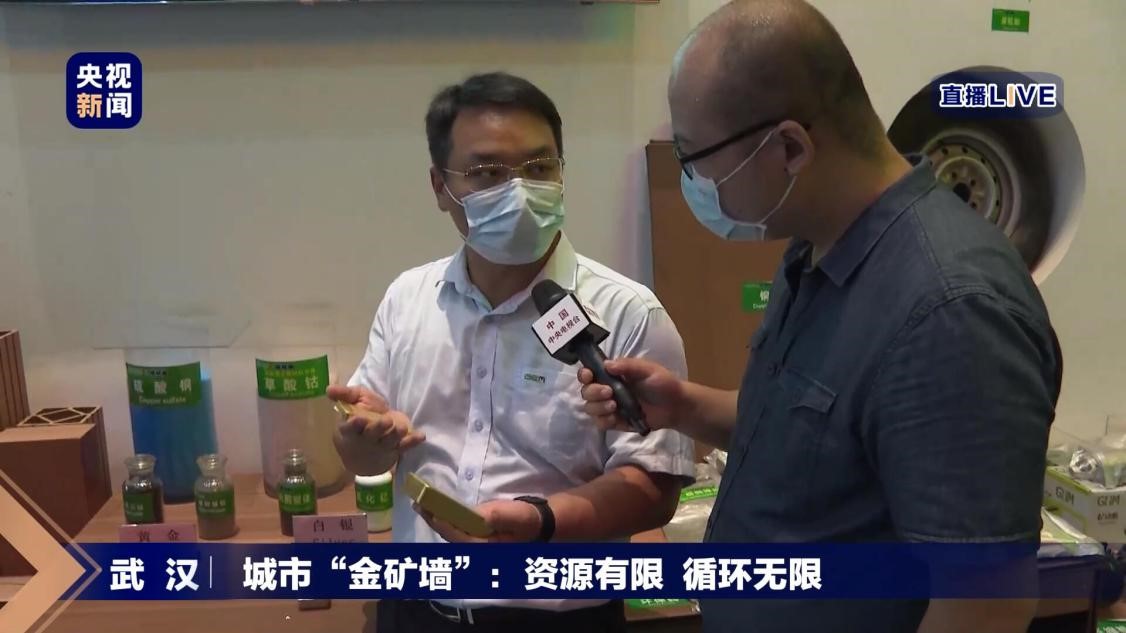 Figure 1: A CCTV reporter takes you into GEM’s Wuhan park to find out “how wastes are turned into treasure”

As one of the first companies that open their environmental facilities to the public, GEM Wuhan Park invited the environmental protection department of Xinzhou District, community resident representatives, and the families of some company employees to participate in the Public Visit Day on June 5. Participants were told the significance of garbage classification and recycling, and were led to accurately classify the waste batteries and empty mineral water bottles brought from home. The theme was to call everyone to contribute love and efforts to environmental protection.

By upholding the flag of green industry, GEM Wuhan Park is a pioneer in the practice of the Green Manifesto who is committed to revitalizing Wuhan by virtue of the green industry and competing to become an example in the protection of Yangtze River! 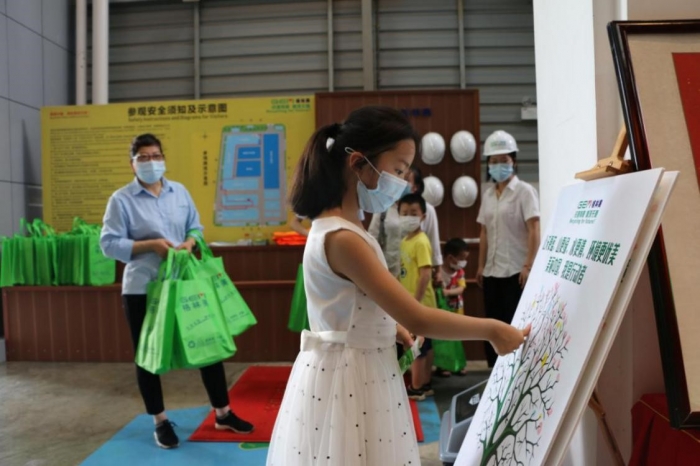 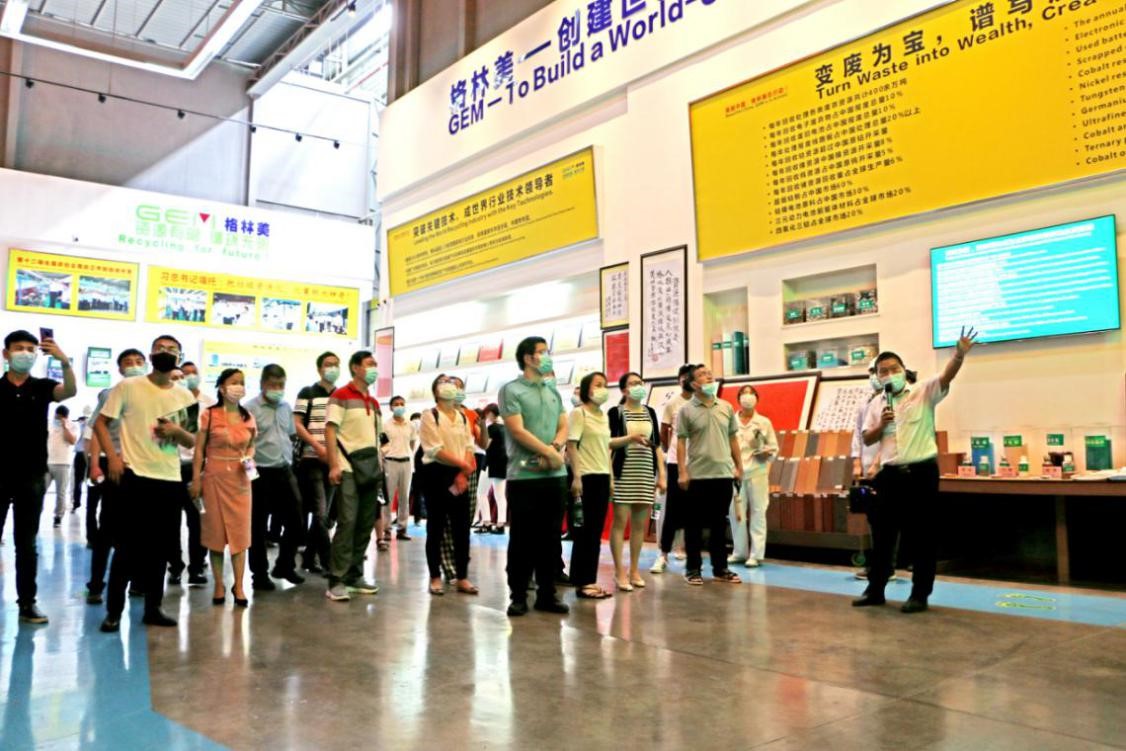 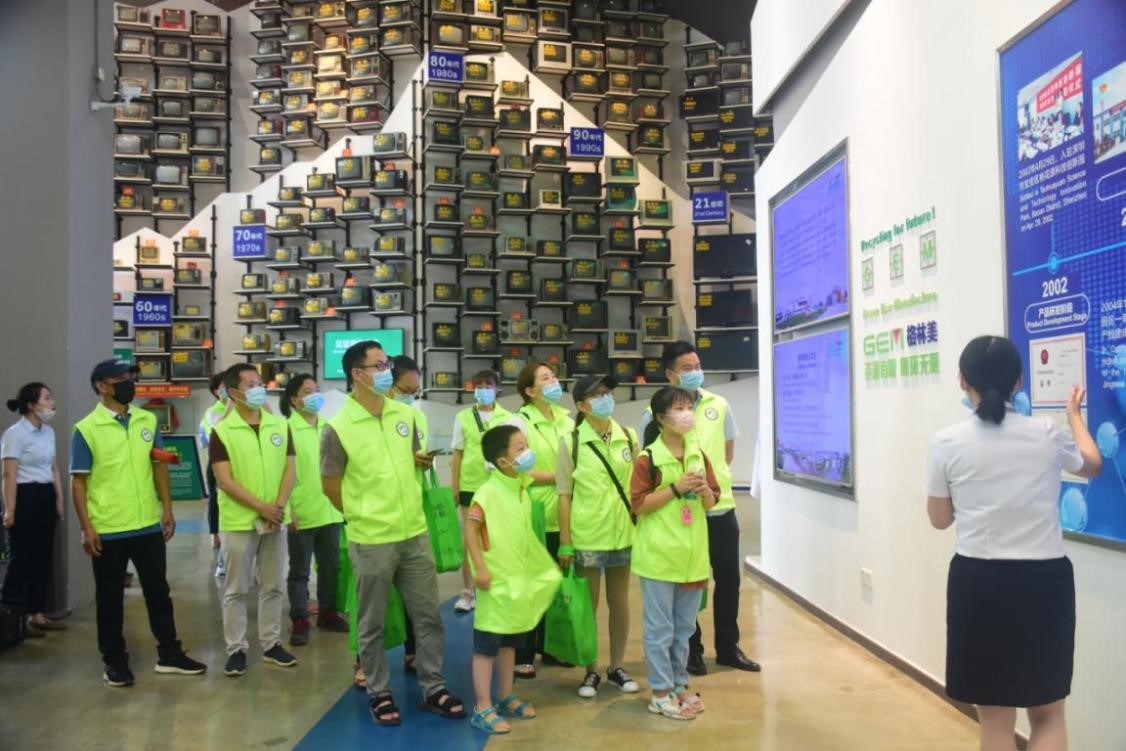 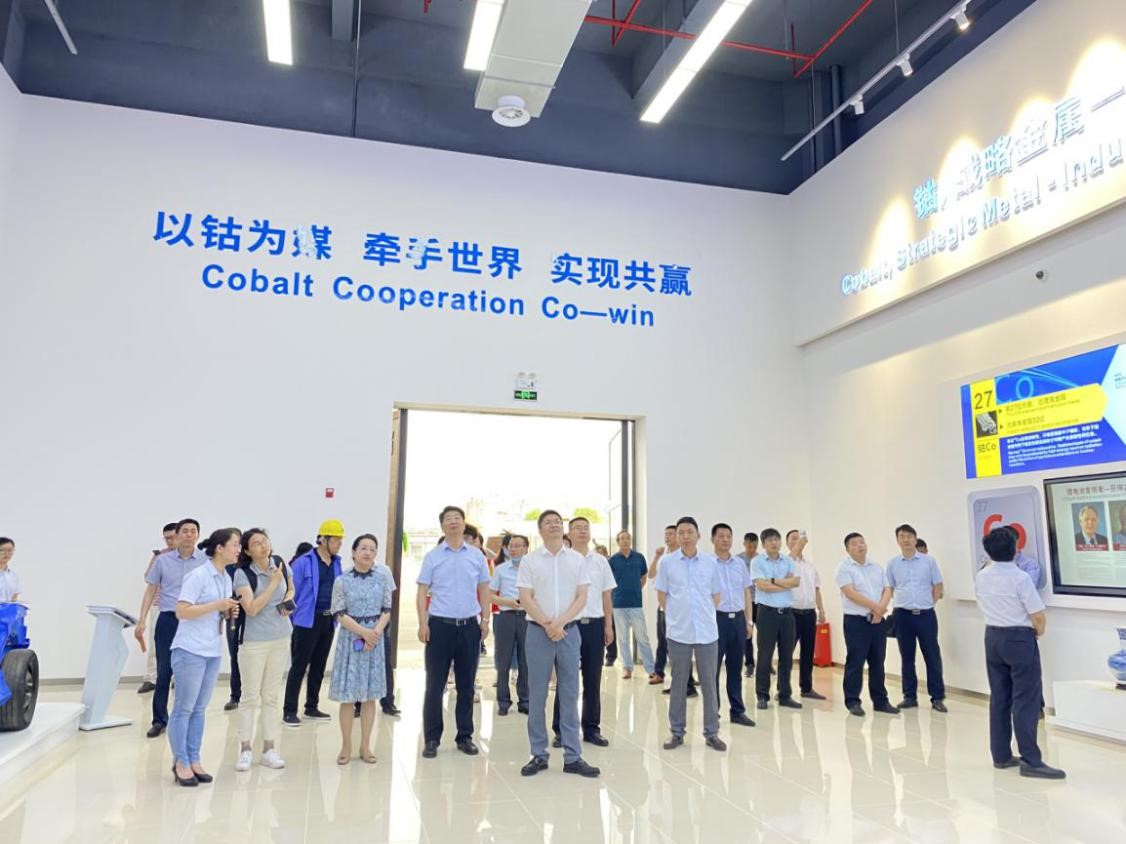 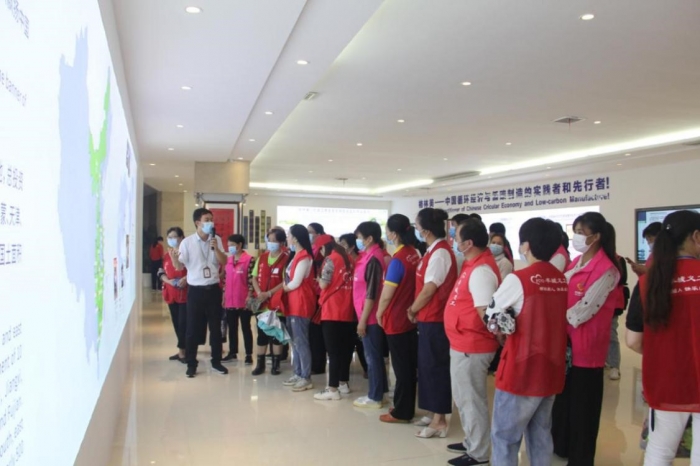 Figure 6: 60-odd visitors in GEM Jiangxi Park were introduced about the development path of the recycling industry 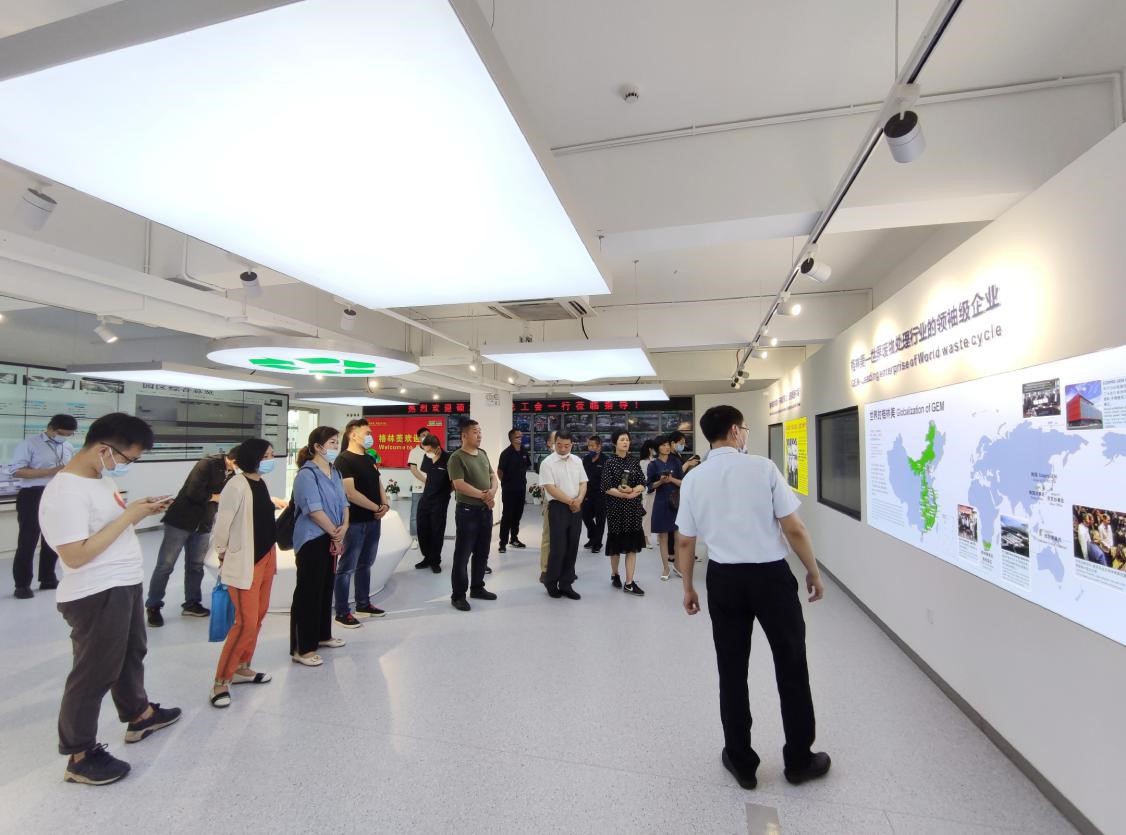 Figure 7: The delegation from Shuofang Sub-district in Wuxi was visiting the exhibition hall of GEM Wuxi Park 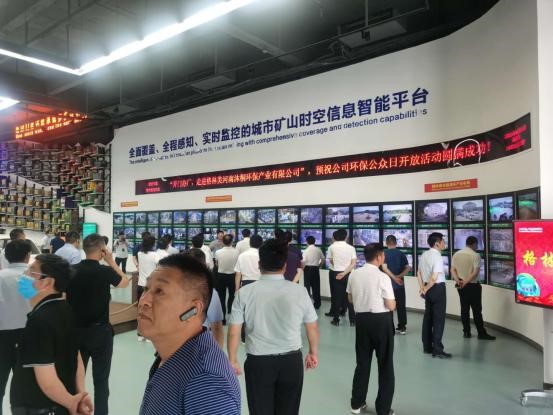 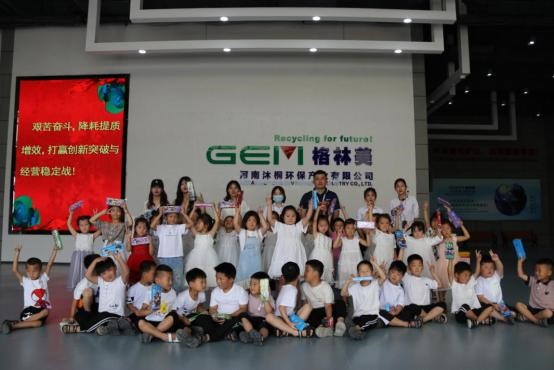 Figure 9: GEM Henan Park invited children from nearby communities and showed them how e-wastes were turned into treasure and how domestic wastes were classified and treated in the form of cartoons

Go out to speak volumes for environmental protection

To make the company known by the public, GEM needs not only passionate invitation, but also bold going-out. Embracing our green commitment, we publicize our knowledge about environmental protection, communicate our green industries, and take the initiative to reach the public. 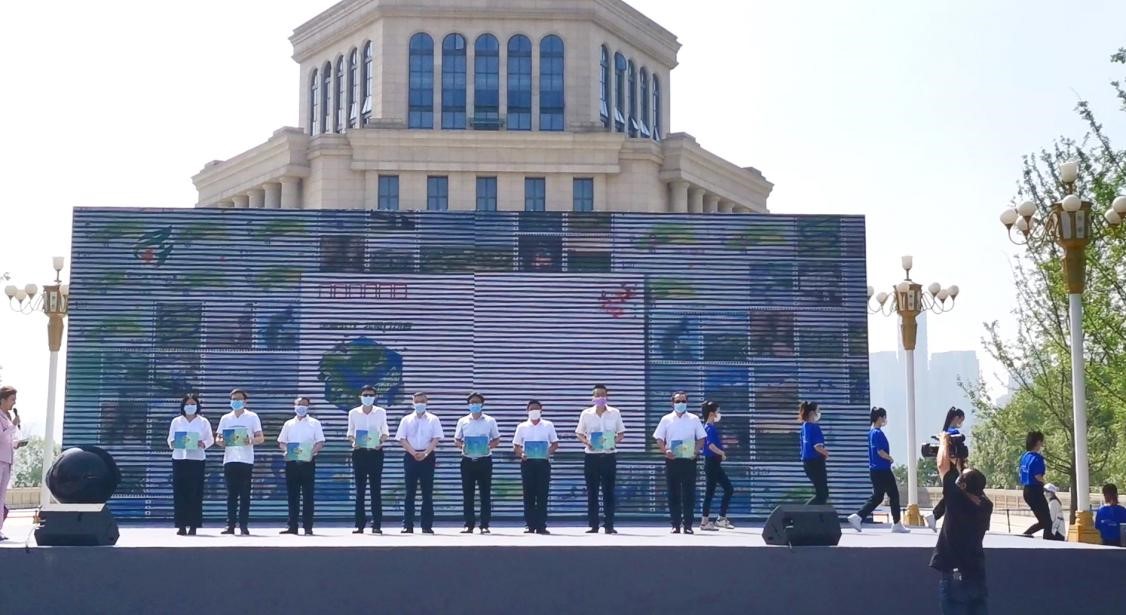 Figure 10: Huang Liangqu from GEM Wuhan Park was receiving the title of “Most Beautiful Environmental Volunteer” granted by Wuhan

On June 5, the Inner Mongolia park of GEM organized the open environmental protection eduction event in the Fuxi School of Dalate. During the event, children were told about how incorrect disposal of waste electronic products can jeopardize the environment and the meaning of garbage classification. They also learned the GEM Green Manifesto. Meanwhile, everyone made a statement to implement garbage classification from then on. 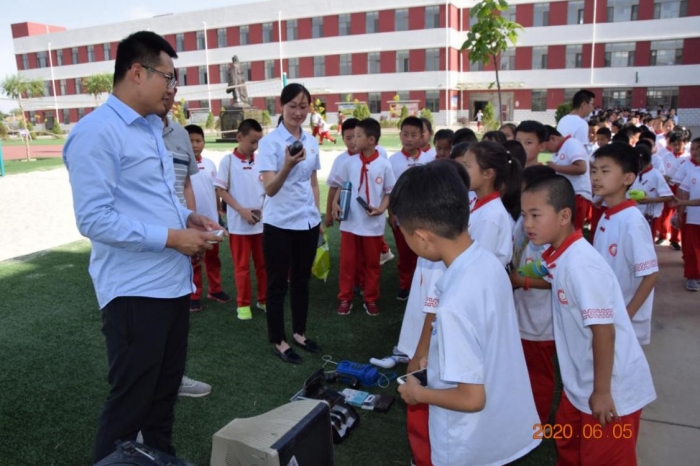 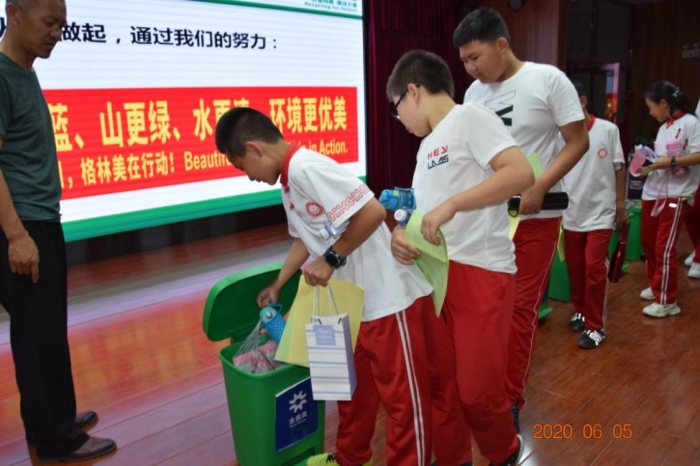 On June 5, GEM Shanxi Park invited employees of the sub-district office, community leaders, community representatives from Taiju Community as well as GEM employees to participate in the Public Visit Day. Every participant picked up every piece of garbage in the courtyard and classified them, making sure every piece of garbage could find their “home”. Meanwhile, in order to make the feel the power of recycling, an art show of garbage artworks was offered, in which wastes were given brand new artistic effect by cutting, designing, and producing. 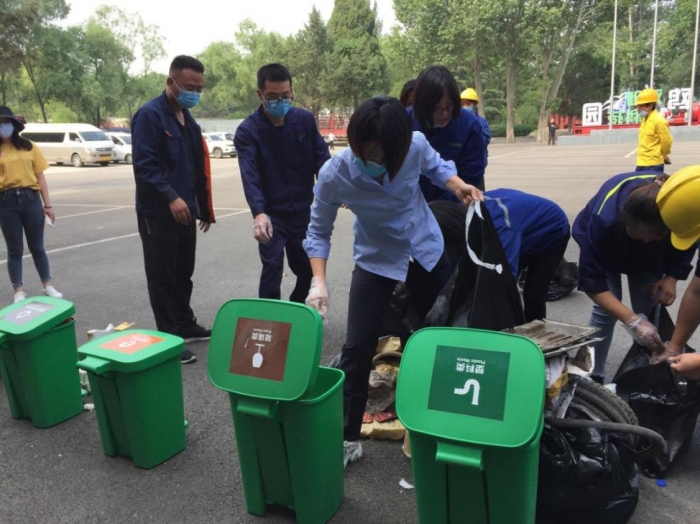 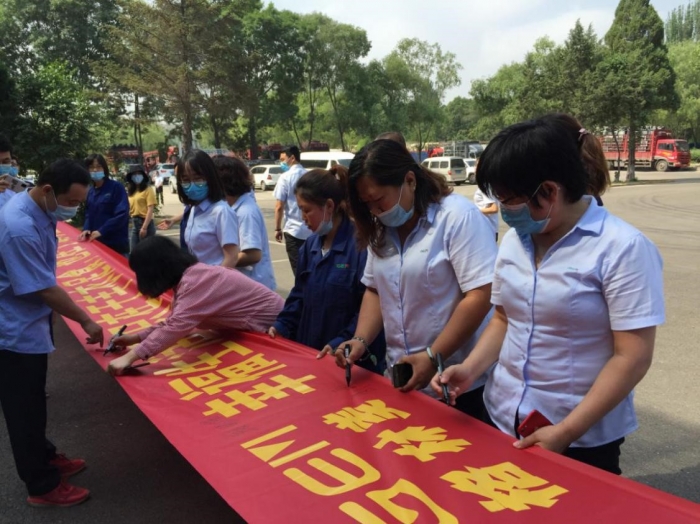 Figure 15: All participants were signing on the banner and taking a group photo 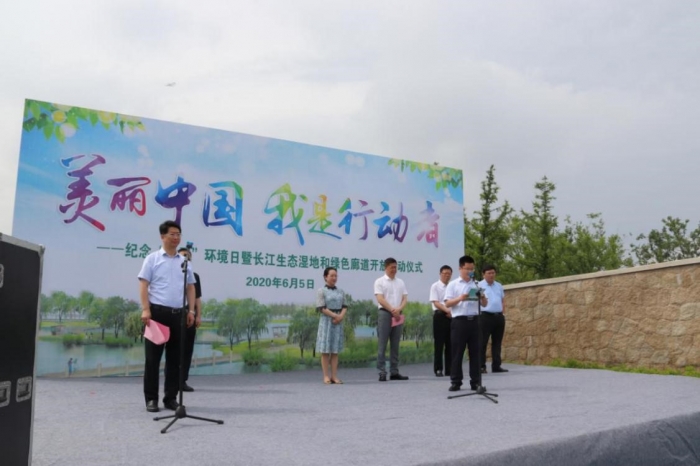 Protect our home by giving one to electronic wastes

On June 5, the GEM Green Manifesto was released globally. All parks of GEM immediately organized the learning of this manifesto and held a collective swearing ceremony. All GEMers commit that they will uphold the industrial tenet that “resources are finite but recycling is infinite”; practice green technologies, green production, and green life; promote garbage classification; actually recycle electronic wastes; become a practitioner of green industry in GEM in every aspect. 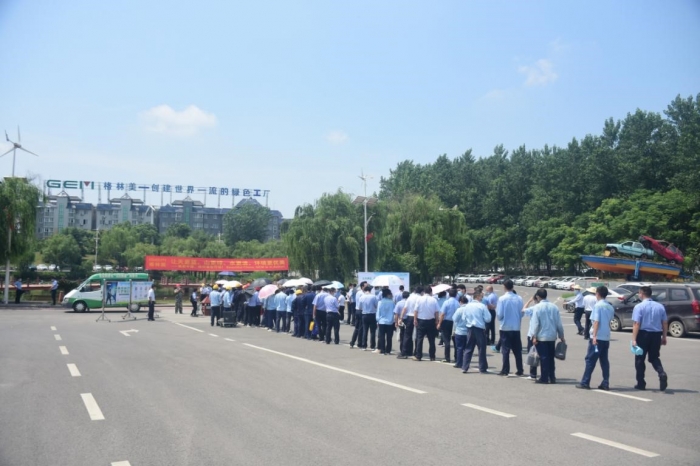 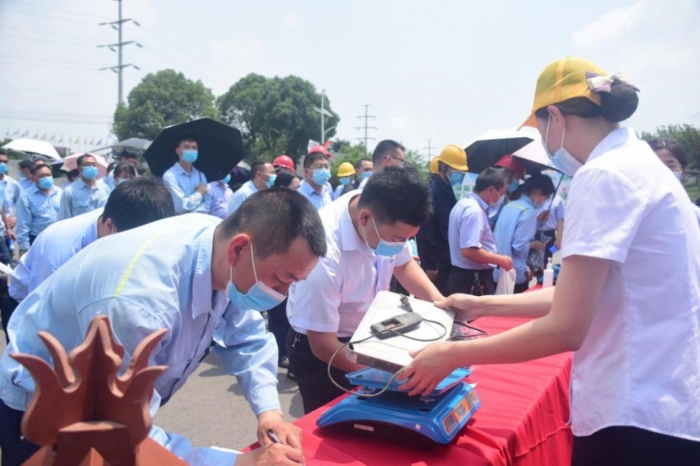 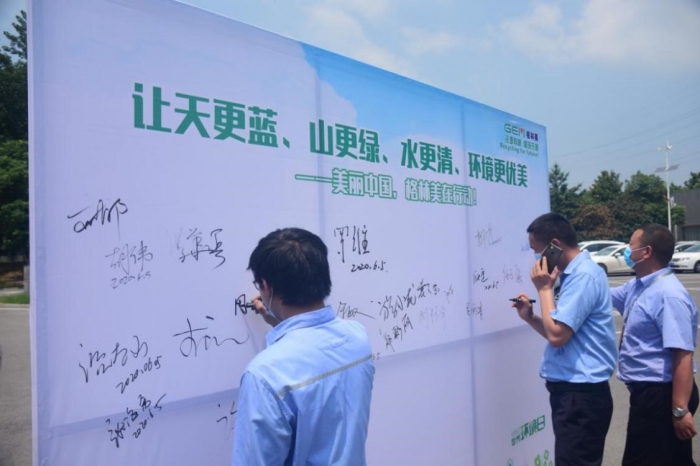 Figure 17: The heat was high in the scene of the electronic waste recycling event in GEM Jingmen Park 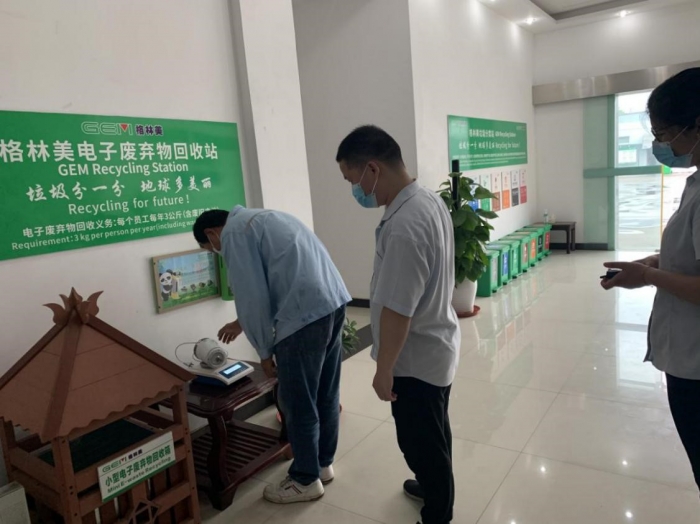 Figure 18: The scene of the electronic waste recycling event in Yuyao park 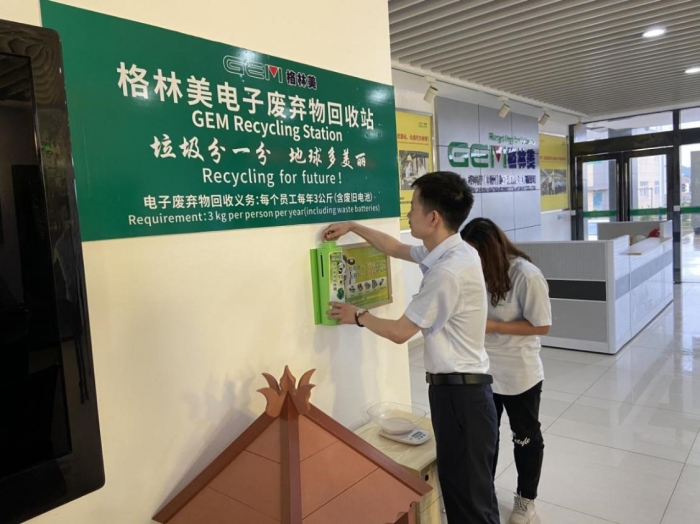 Figure 19: The scene of the waste battery recycling in Chenzhou park 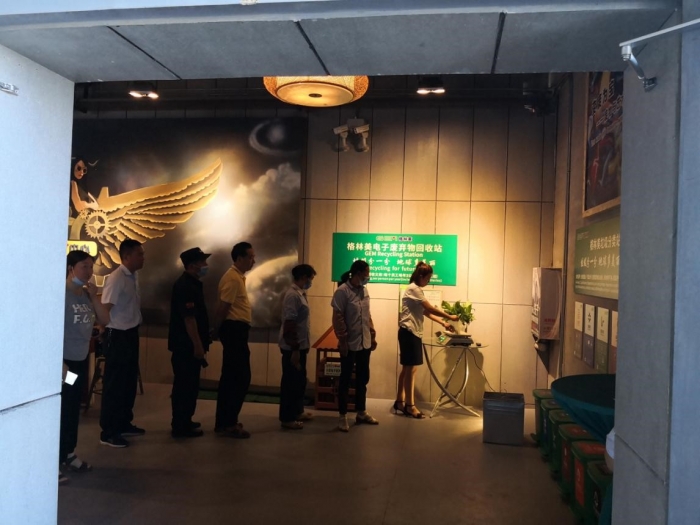 Figure 20: Employees in Ezhong Park were participating in the electronic waste hand-in event

Every big accomplishment is made by achieving small milestones. GEM has set up “e-waste recycling stations” in all parks and advocates that all employees should take action to hand in electronic wastes as their daily work, make continuous contributions to resource recycling, and truly follow the President Xi’s guidance of “turning wastes into resources and making things possible”. We believe that every milestone of each GEMer will lead to the great accomplishment of GEM in its green philosophy!

GEM is on the move for a beautiful China! The success of this serial events of “June 5” World Environment Day better consolidates the green commitment of GEM. All GEMers will truly implement the concept of green development, evoke more power in the action of environmental protection, and strive to construct a community that binds human’s fate. It will be a practitioner of green industry by developing the circular economy and communicating the culture of circular economy to the entire society!