For the purpose of improving the public understanding of the concept of green recycling development, deeply comprehending the electronic waste recycling and treatment technology, spark the reasonable and scientific passion of the public about environmental protection, and deliver the vision for jointly constructing a beautiful homeland, the Public Visit Day for environmental facilities (electronic wastes / hazardous wastes), hosted by Jingmen Municipal Bureau of Ecology and Environment and organized by Jingmen Association of Environmental Protection Volunteers, was held in Jingmen GEM New Material Co., Ltd. on the afternoon of June 4.

In the afternoon that day, a delegation of more than 60 people, including teacher and student representatives from Class 4(2) of Hongqi Primary School, environmentalists, and nearby resident representatives, entered the GEM park to find out the secret of “turning wastes into treasure”. 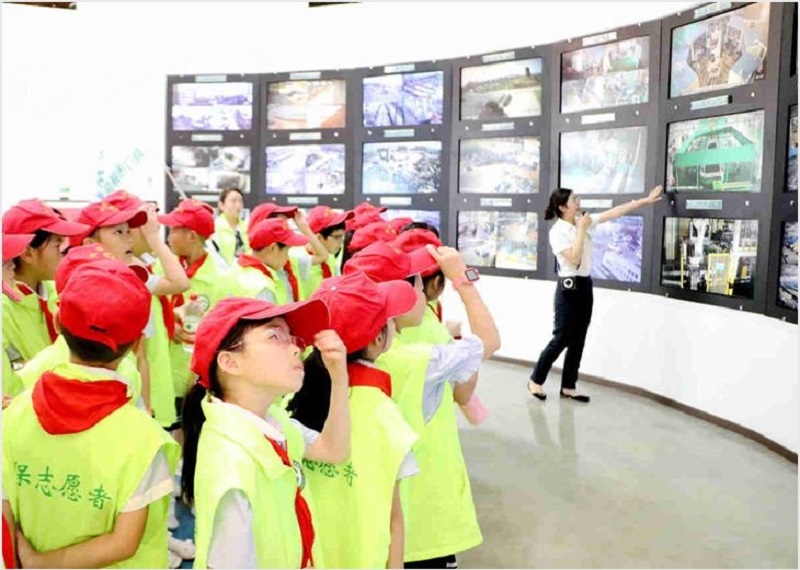 During the event, the staff organized volunteers to visit the GEM “Urban Mines” Museum, the waste electronic product processing and utilization production line, the pollutant treatment facility, and the ternary battery processing and re-manufacturing production line. The event gave everyone a more intuitive view on electronic waste recycling, allowing them to more comprehensively understand GEM’s industrial tenet that “resources are finite but recycling is infinite”. 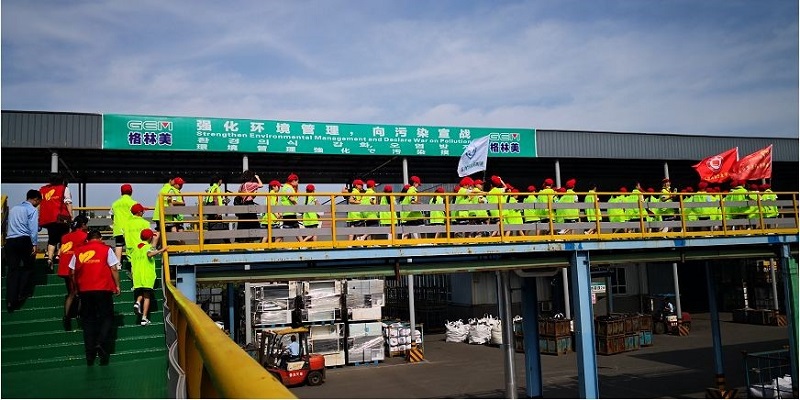 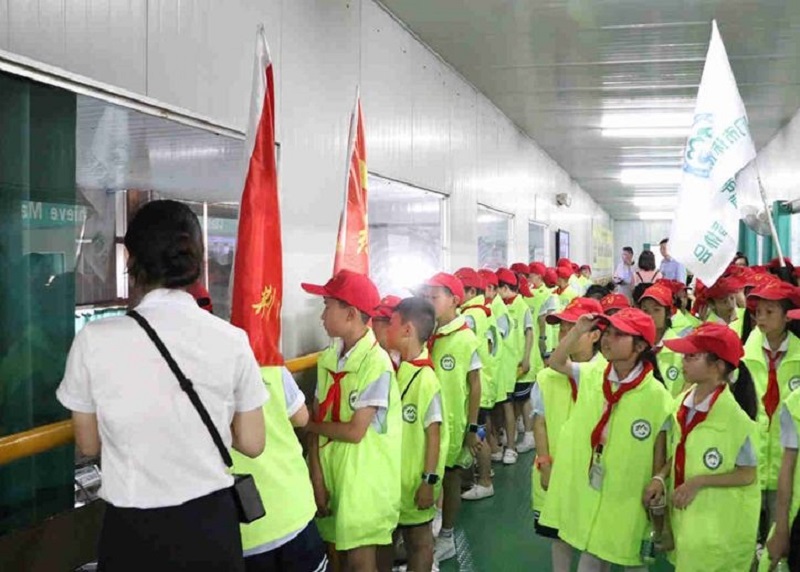 Entering the “Urban Mines” Museum, they saw hundreds of televisions marked with their different years of production. That view really shocked every volunteer. The commentator walked up to an antique TV and explained its history as China’s first television. Built by Tianjin Wuxi TV Factory in 1958, it was branded as “Beijing” to commemorate its birth.

In the museum, volunteers also visited the collections of integrated urban mines like scrapped cars and waste circuit boards. When seeing the luminous sign of “resources are finite but recycling is infinite”, they surprisingly found that the luminous characters were actually a “wall of gold mines” assembled from various discarded electronic circuit boards. The commentator introduced that a circuit board contained a lot of rare metals. The phenomenon of stacked garbages in cities and even throughout the nation, which are actually seen as “resources in the wrong place”, can only be mitigated by garbage classification and resource recycling. 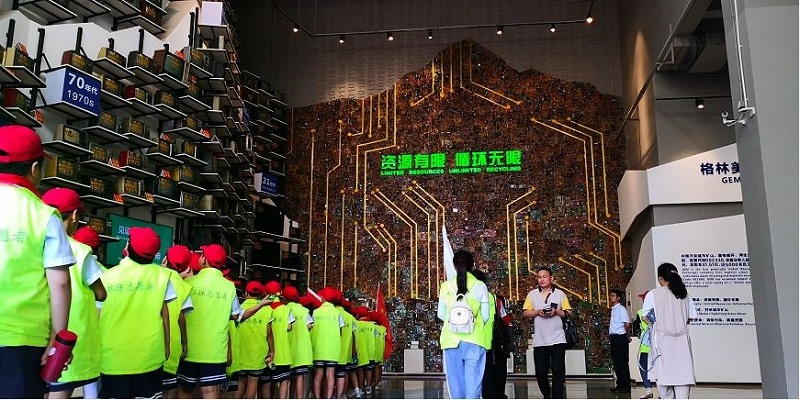 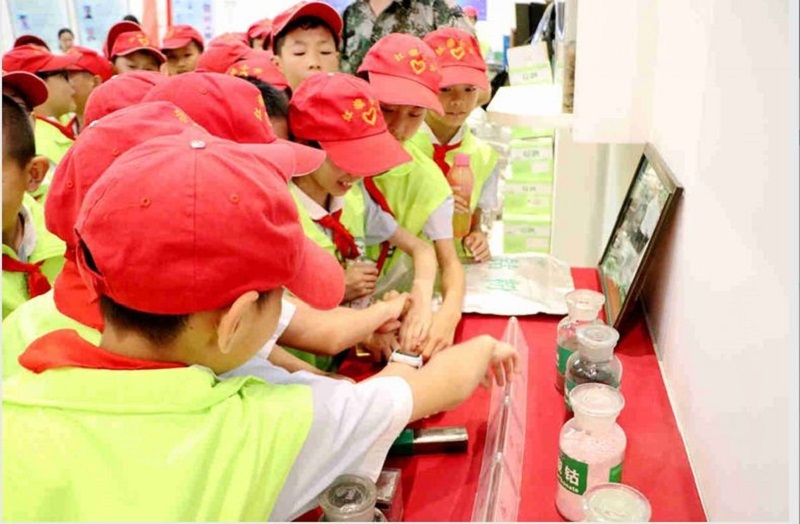 In front of the booth of golden bricks made from materials refined from waste electronic products, the students were eager to try and felt the magic of turning waste into treasure. 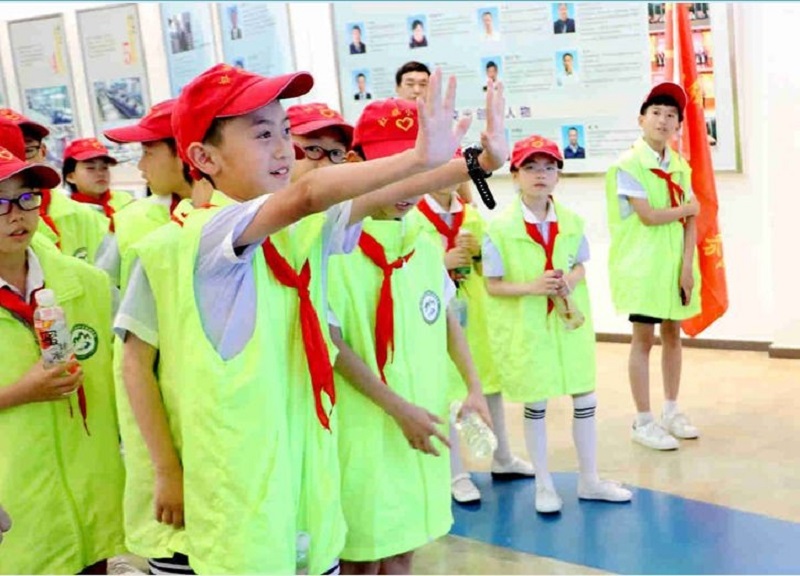