GEM is on the move for combating environmental pollution. On June 5, 2019, shortly before the 48th “June 5” World Environment Day, three major GEM parks organized the Public Visit Day to allow the public to enter their parks, learn about GEM’s recycling culture and idea, as well as knowledge and awareness of environmental protection, so as to offer their contribution to building a beautiful China.

In the after noon on June 4, 2019, the supporting publicity events for the “June 5” World Environment Day hosted by Jingmen Municipal Government and other relevant units were held in GEM Jingmen Park. Nearly 70 participants, including 50 primary and secondary school students, 10 community resident representatives, and volunteers from environmental protection association and journalists, visited the “Urban Mines” museum and the electronic waste disposal workshop in Jingmen park. Students listened with gusto to the explanations on GEM’s recycling culture, and had a lively environmental protection class during the visit. 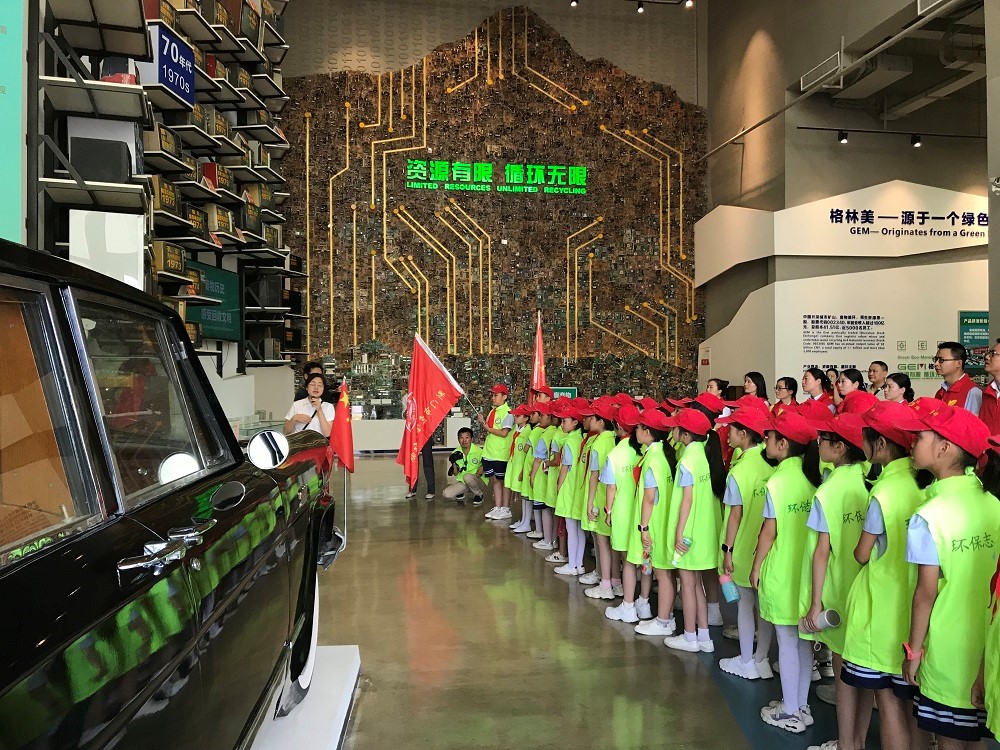 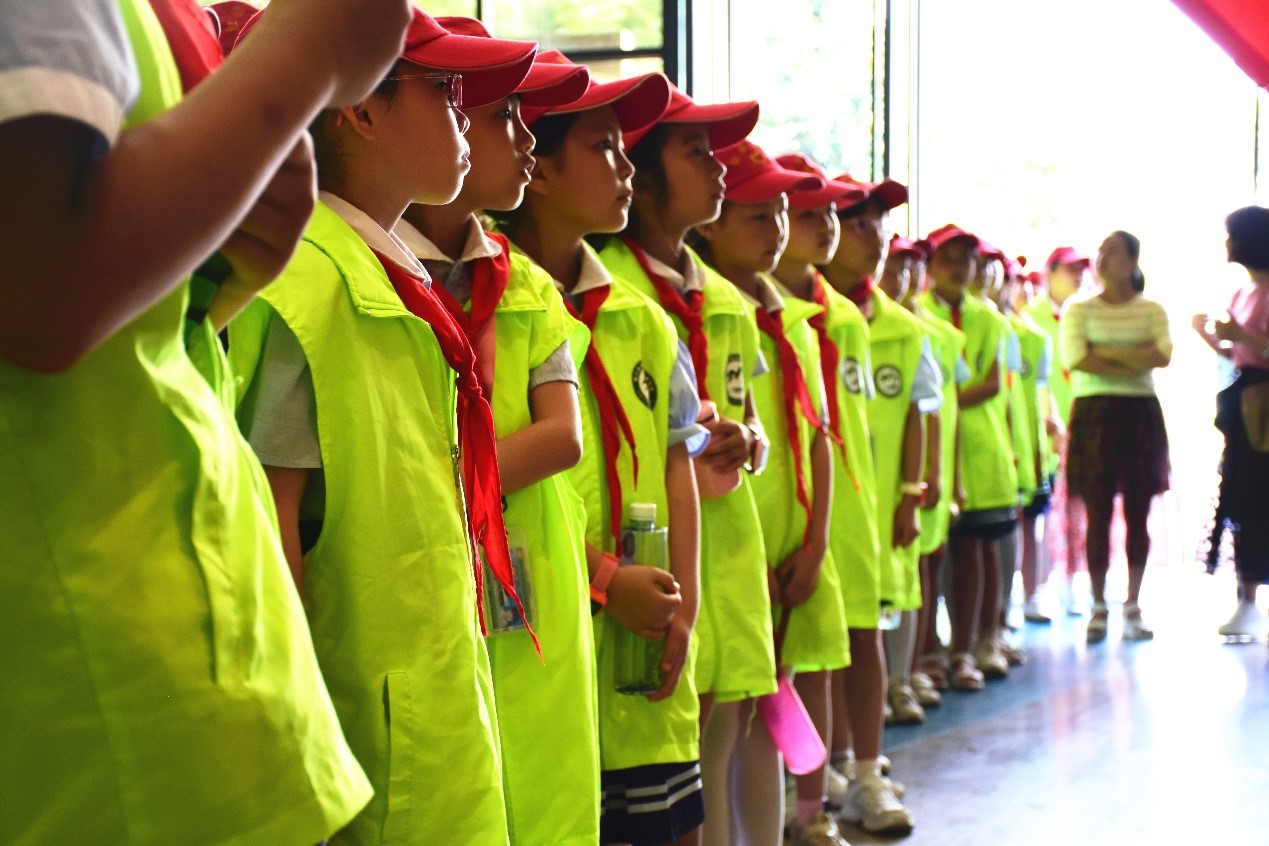 Resident representatives from nearby Country Garden communities also expressed their intention to re-recognize GEM, and their expectation that GEM could bring the waste battery and electronic waste recycling events to their communities and could go down to communities to publicize the idea of recycling economy. They said they expect networking activities between communities and GEM. 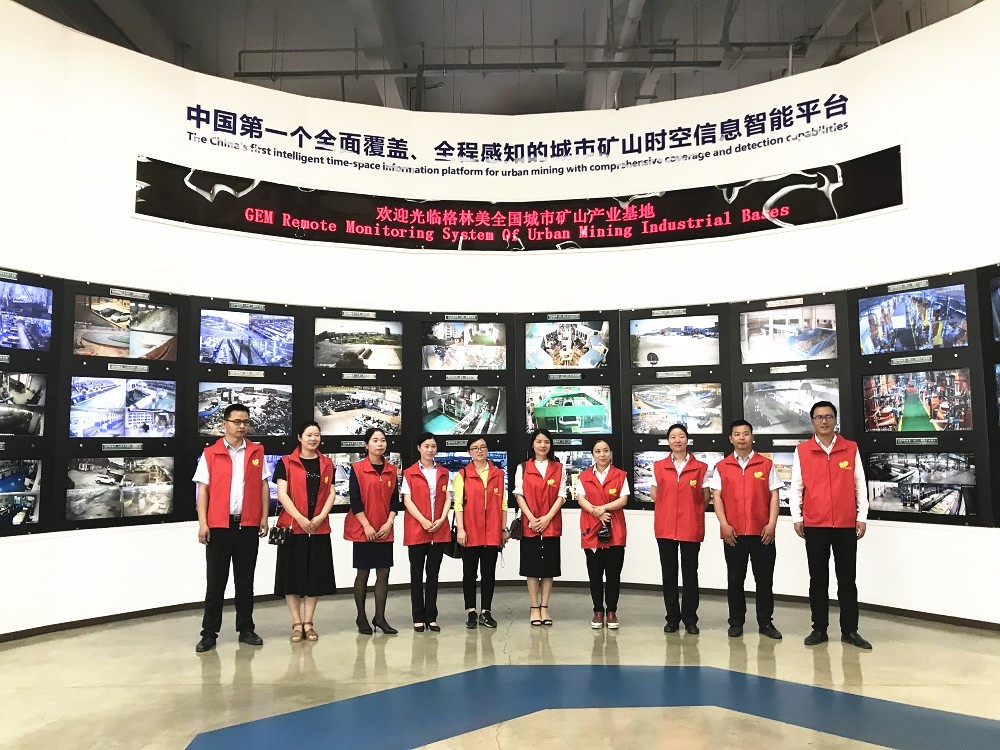 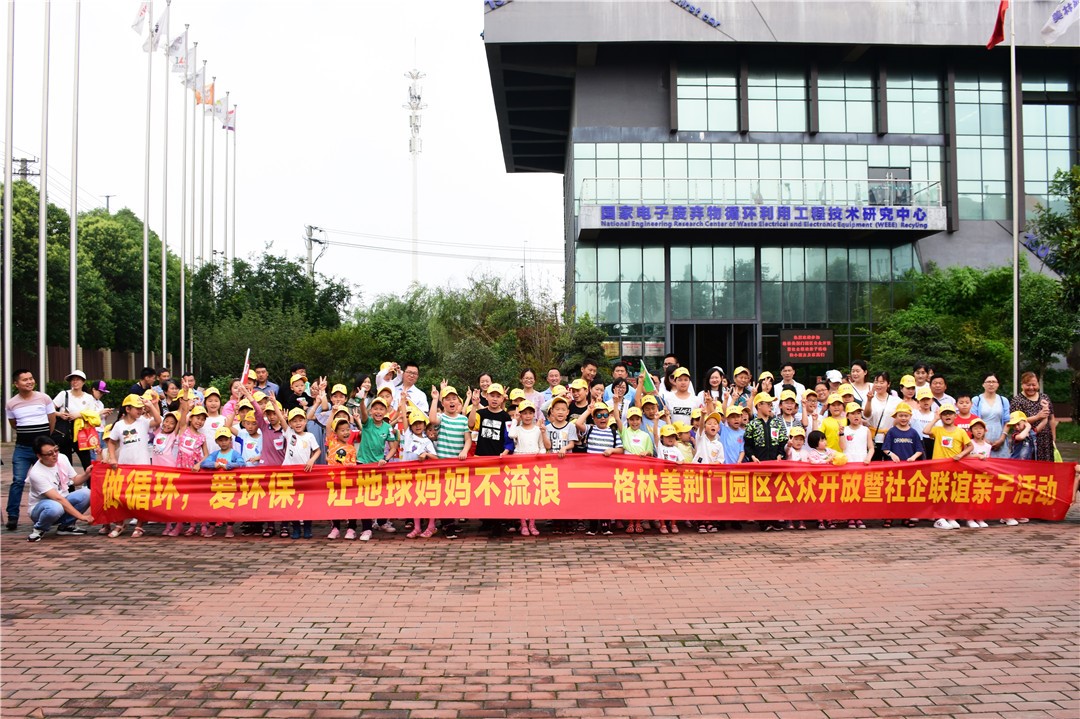 On the World Environment Day on June 5, the Environmental Protection Bureau of Fengcheng City organized 34 teachers and students to visit GEM Jiangxi Park. Everyone volunteered to donate their used electrical appliances brought from home, looking for the art of turning electronic waste into treasure. 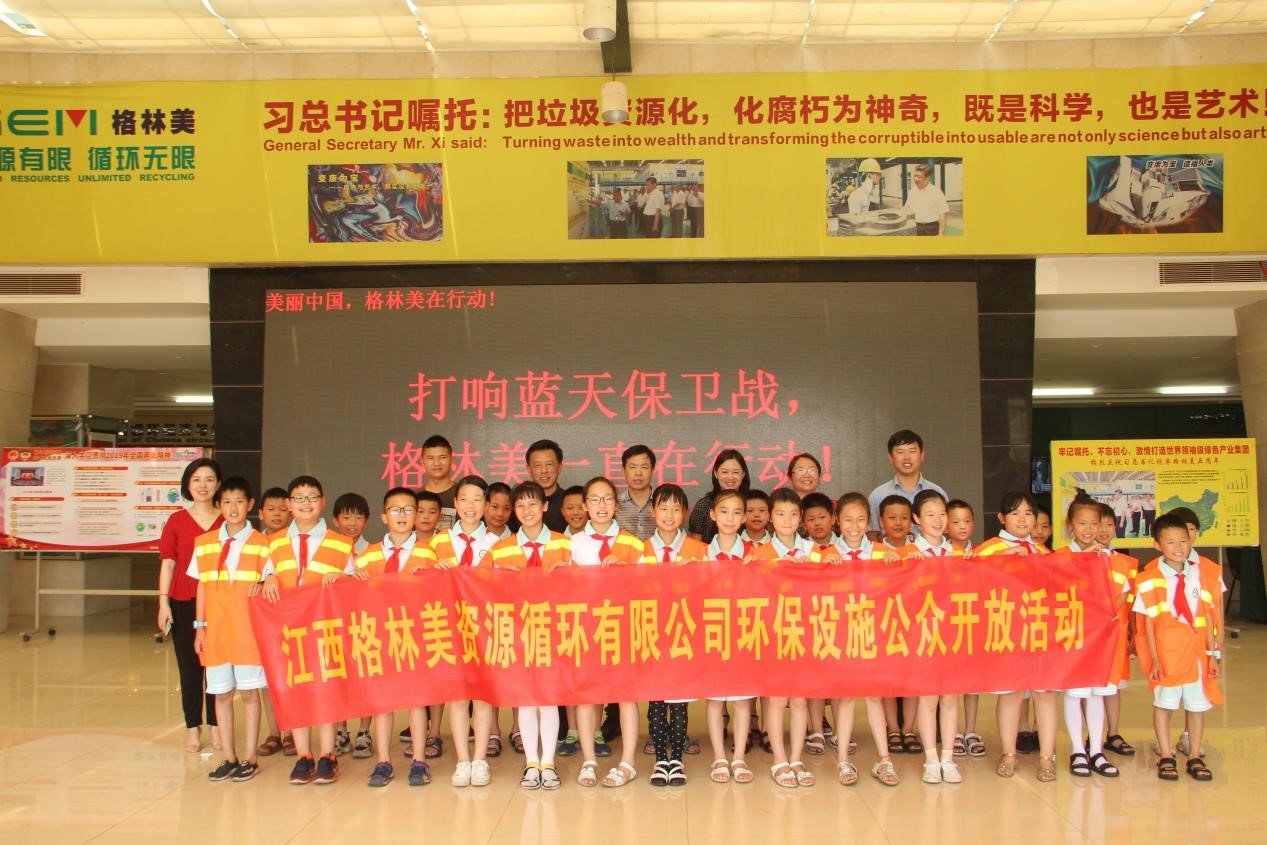 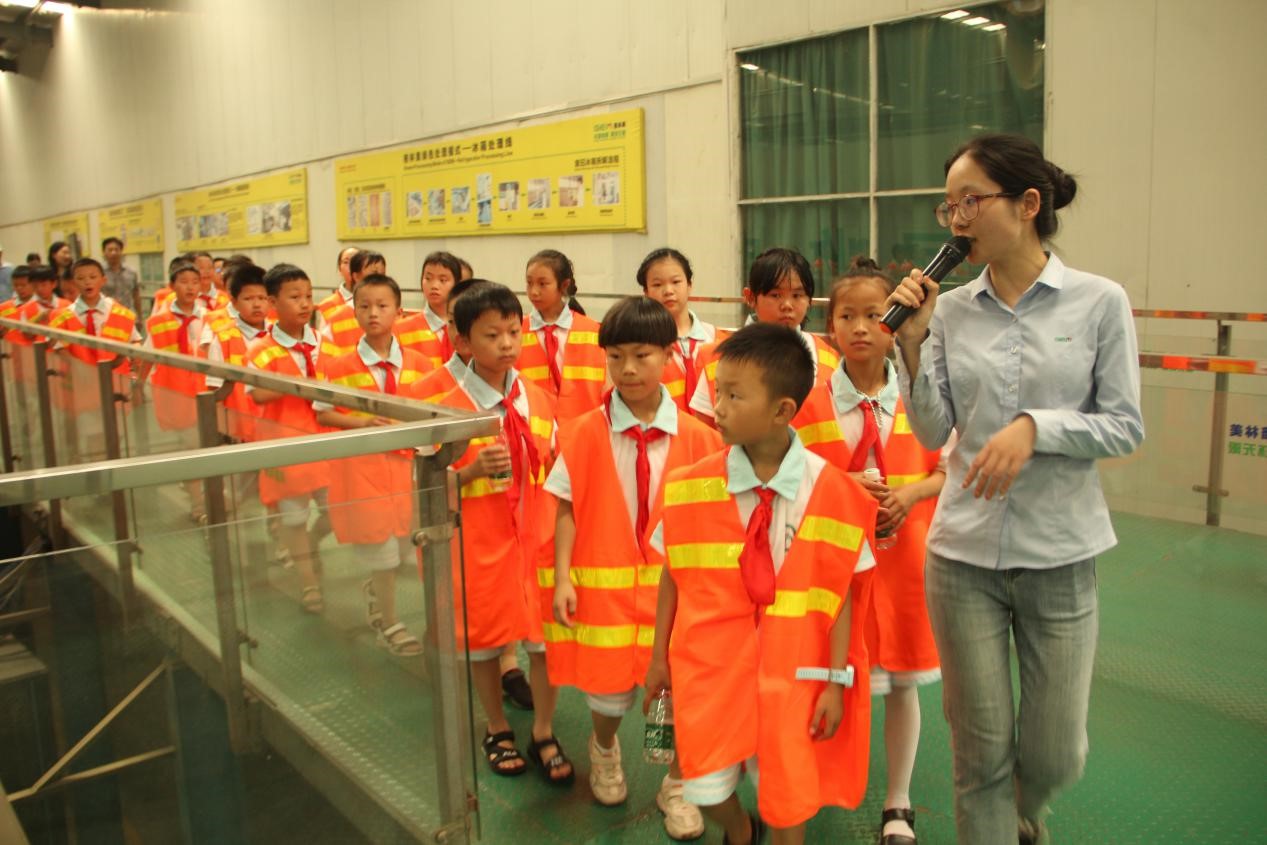 On June 5, GEM Wuxi Park organized the Public Visit Day, allowing 50 community party members to enter the park, observe the construction of the park and the industrial chain, experience the product and life here, and digest GEM’s idea and measures of environmental protection.

During the environmental seminar, the community head appreciated GEM for providing the learning opportunity that allowed him to profoundly understand the concept of “urban mines”. Party members were better aware of the importance of environmental protection efforts. 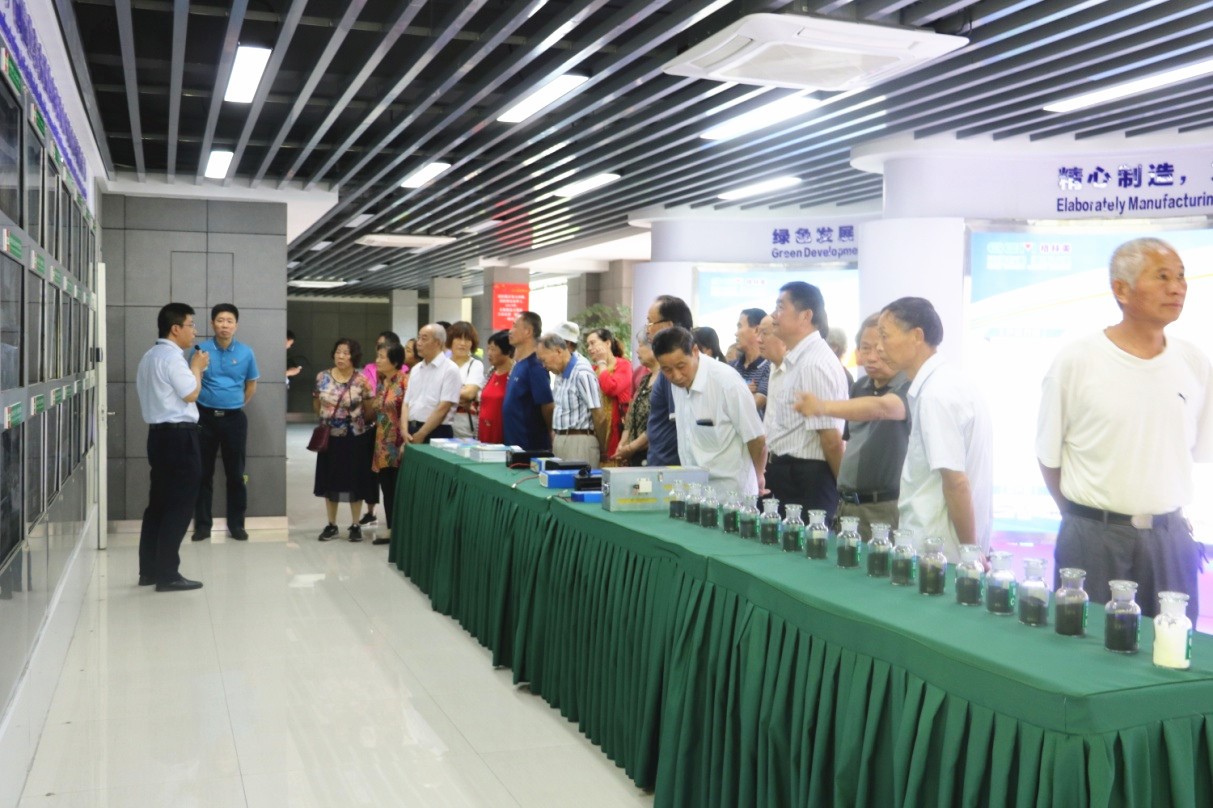 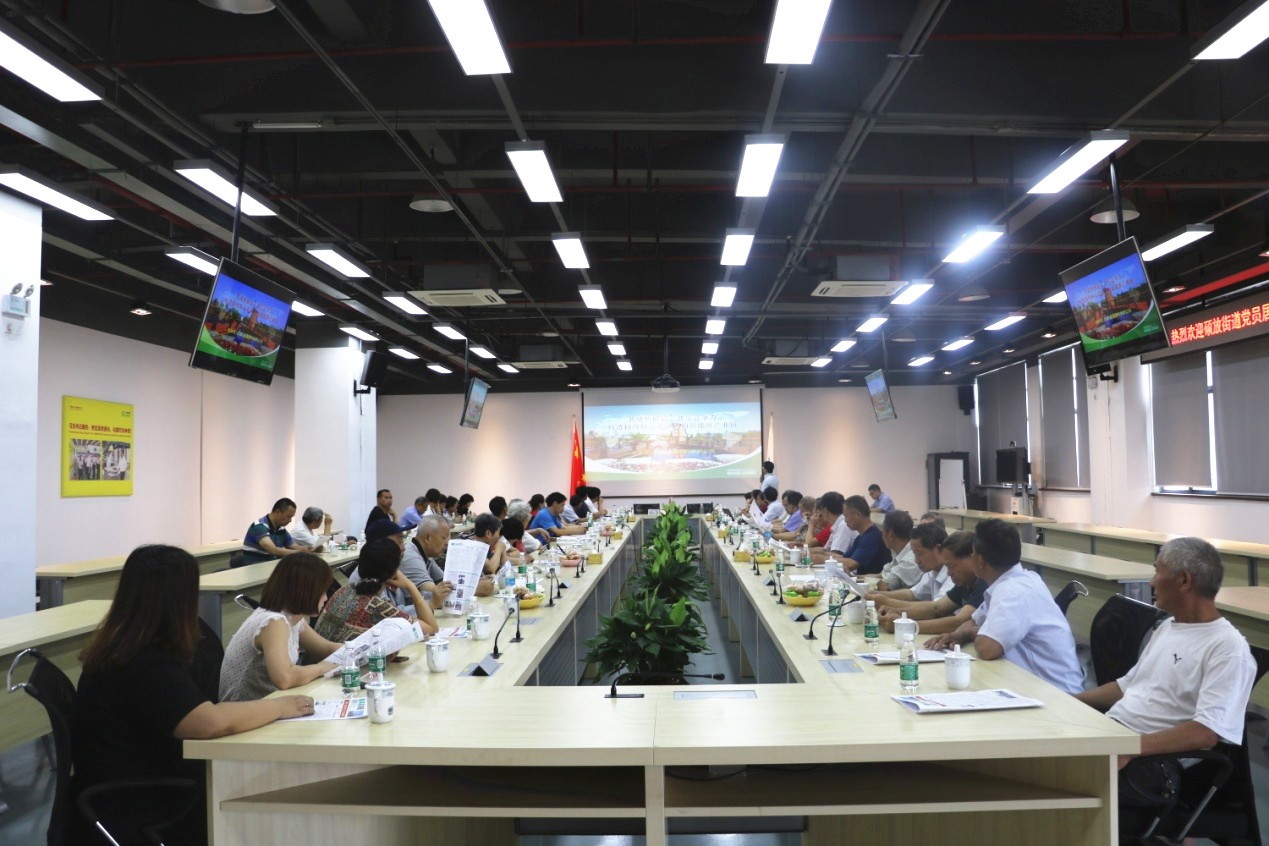 All GEM parks answer to the call of the group and fuse production, life and ecology into the recycling economy. GEM and communities make shared contributions to guard against environmental pollution.

GEM is on the move for combating environmental pollution!