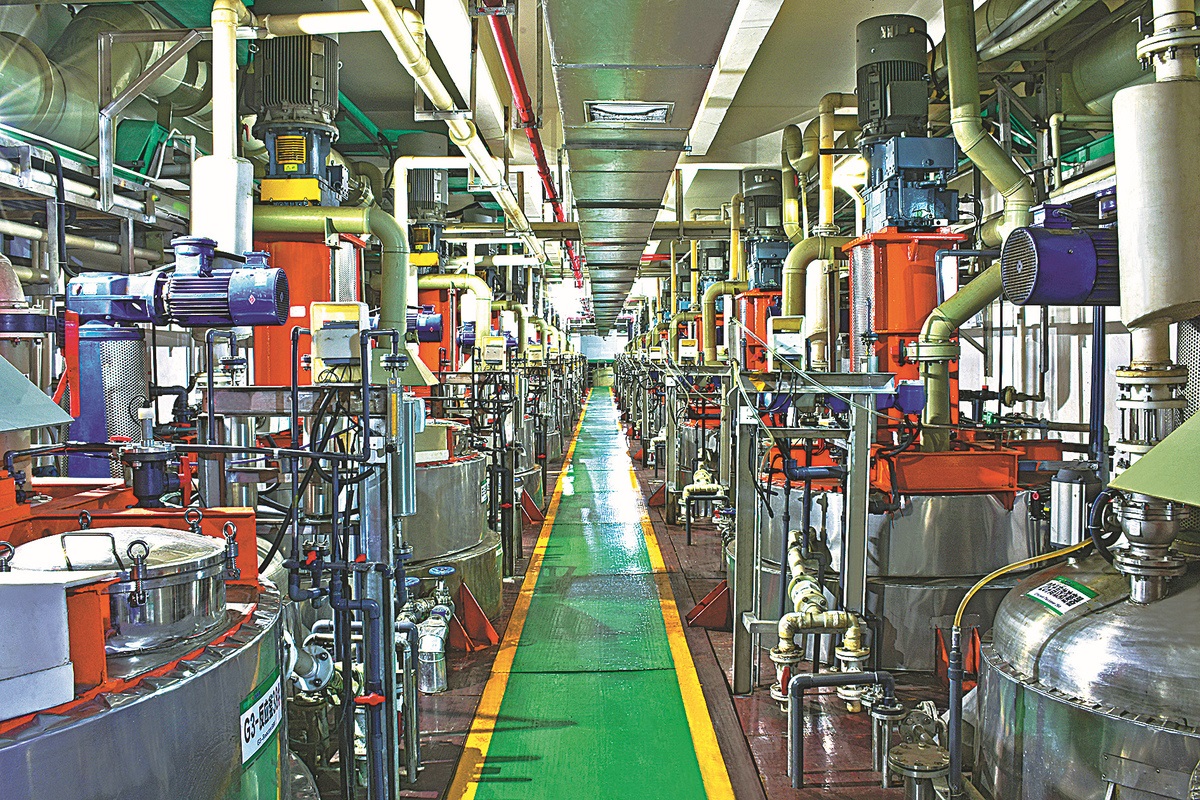 Green energy company GEM Co Ltd, one of the first two Shenzhen-listed companies to issue global depositary receipts on a Swiss bourse, is expanding its overseas footprint to tap growing global demand for new energy and a circular economy.

The company recently announced it has raised $381 million from the GDR offering on the Zurich-based SIX Swiss Exchange, which will be used in the company's European power battery recycling and new energy material manufacturing project, and Indonesia's nickel resource project.

"Currently many companies in the clean energy and new materials sectors have expanded their overseas footprints to either increase sourcing of raw materials or explore new markets. With relatively low production costs, good quality and technology innovation, they have high global competitiveness," said Lin Boqiang, head of the China Institute for Studies in Energy Policy at Xiamen University.

The company announced in May a plan to construct a new energy and circular economy industrial base in Hungary to meet the European Union's requirements to localize material manufacturing for new energy industries, as well as the EU's new regulations on batteries.

The company said the GDR issuance on the Swiss bourse is important for the company to explore international capital markets and expand its green industry to the world.

GEM was one of the first two Shenzhen-listed companies that issued GDRs on the Swiss bourse. The other is battery maker Gotion High-tech Co Ltd.

GEM was listed on the Shenzhen Stock Exchange as China's first "urban mining" stock. With two decades of development, the company has expanded its business and covers areas like recycling cellphone batteries, electronic waste, scrapped vehicles, lithium cobalt nickel strategic resources and others.

In the past decade, the company has recycled and disposed of waste of over 32 million tons. Among this, total amount of scrapped home appliances is more than 75 million units, accounting for over 10 percent of the total scrap in China.

It has also recycled over 30,000 tons of cobalt products over the past 10 years, which is more than 200 percent of the amount of cobalt that was mined in China and accounts for 20 percent of total cobalt recycled globally.

To date, the company has constructed 16 recycling industrial parks across 11 provinces and municipalities. It also has factories in Indonesia, South Korea and South Africa.