At 21:00 Beijing time on July 28 (15:00 Zurich local time), the Global Depositary Receipt (GDR) of GEM was officially listed on the SIX (Swiss Stock Exchange). After the China Securities Regulatory Commission (CSRC) revised the "China-Europe Access" rules and expanded the scope of application, GEM became one of the first two listed companies on the Shenzhen Stock Exchange approved to issue GDR projects and the first Chinese listed company to successfully issue GDR projects on SIX.

According to the announcement of GEM, the company completed a book-run offering of 31,002,500 GDRs on the SIX at US $12.28 per GDR, raising US $381 million. GEM has firstly exercised the overallotment rights of a global coordinator and price stabilization operator in the first batch of Swiss GDR companies. GEM exclusively and successfully completed the release at the high end of the release range.

Investors from more than 50 institutes worldwide have subscribed to the GDR offering, and the demand was very strong; the subscription amount is 261% of the issued amount. Foreign institutions accounted for 52.5% of the subscription. The issue result shows the support and recognition of global investors for GEM's green industry. The capital raised will be invested in GEM’s European power battery recycling and new energy materials manufacturing project and Indonesia's nickel resource project. The project will meet the requirements of the European Union's New Battery Law and satisfy the needs of new energy development in Europe, ensuring the rapid deployment of GEM on the European new energy industry market. As a result, GEM will leverage the power of the European capital markets to rapidly expand this green industry from China to the world.

As an important practitioner of mixed mechanism and mixed capital, China's State-owned Enterprise Mixed Ownership Reform Fund, together with Xiamen C&D Inc., XMXYG Co.,Ltd. and other Chinese groups, led the investment in GDR issued by GEM.As an outstanding ESG leader, the world's second-largest producer of power battery core materials, and the most significant urban mining enterprise in China, GEM was the first to land on the SIX and was backed by capital from the funds to grow into a global leader in Europe, conveying the concept of sustainable development of China's ecological environment and circular economy to the world.

Twenty years ago, GEM was founded based on the idea of "Green-Eco-Manufacture" and put forward the industrial concept of "limited resources, unlimited recycling." We hope to solve the contradiction between resource shortages and environmental deterioration through practicing an industrial model of urban mining. On January 22, 2010, GEM was listed on Shenzhen Stock Exchange as China's first urban mining stock. In 20 years, with the support of the capital market in China GEM has undertaken activities, including cell phone battery recycling, electronic waste recycling, recycling of scrapped vehicles, recycling lithium cobalt nickel strategic resources, and, later on, recycling of power batteries and power battery material manufacturing, GEM has constructed 16 advanced recycling industrial parks in 11 provinces and cities in China. Its green footprint spans over 900 square kilometers in China. GEM has also built green factories in Indonesia, South Korea, and South Africa. Now, we have recovered and treated more than 10% of China's electronic waste. The annual recovery of cobalt resources exceeds 200% of the original cobalt mined in China. It accounts for 20% of the global cobalt resources recovered. Annual recovery of nickel resources accounts for 8% of China's original nickel production; Annual recycling of batteries accounts for about 10 percent of China's total waste. GEM turns waste into high-quality products and enters the international market chain; 50% of the world's cemented carbide tool products are made of GEM's ultrafine cobalt powder. More than 15% of the world's new energy vehicles with ternary power batteries are loaded with ternary precursor "core" materials manufactured by GEM. In the past 10 years, GEM’s activities have avoided more than 2 million tons of carbon emissions, equal to saving more than 3 million barrels of oil and reducing deforestation by 3,000 hectares. GEM has contributed to building a recycling society and curbing the greenhouse gas effect as a Chinese enterprise and has become a representative of the world's advanced enterprises practicing green and low-carbon development.

At the GDR IPO celebration ceremony jointly held by the Shenzhen Stock Exchange and SIX on July 28, Mr. Xu Kaihua, chairman of GEM, praised the pioneering efforts made by the China Securities Regulatory Commission, Shenzhen Stock Exchange, and SIX for Chinese companies to issue GDR. . He said that the Chinese and Swiss capital market regulators have demonstrated the speed of high-speed rail and the power of cooperation to the world in the issuance and review of the GDR project of Chinese enterprises and will light up the passion of Chinese enterprises to go global!

GEM promises to its global investors to implement the management rules of the SIX, adhere to its operational integrity, protect shareholders' rights and interests, promote ESG cooperation in the global industrial chain, and help the world to recycle for the future, realizing Chinese enterprises’ green contribution to curbing global greenhouse gas emissions and creating green value and good returns for international investors.

Only by going globally can Chinese enterprises share the great opportunities of green growth.

As a leading green enterprise in urban mining in China, GEM will seize the bright future of the green era and use the power of the global capital market to expand the green industry from China to the world. GEM and global investors join hands to warm a pot of "carbon neutrality" wine, drink together, with passionate enthusiasm, and sail towards a green future! 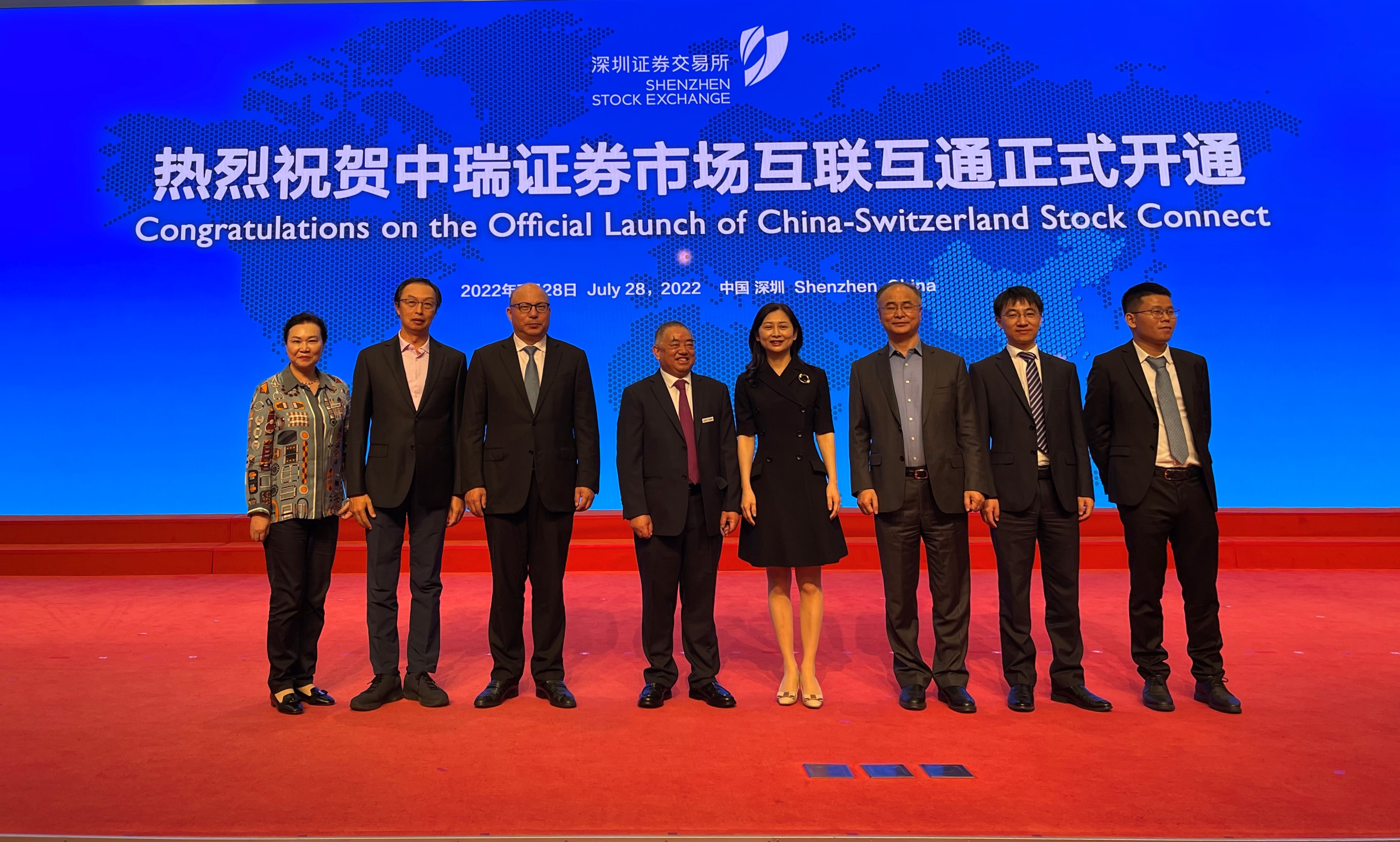 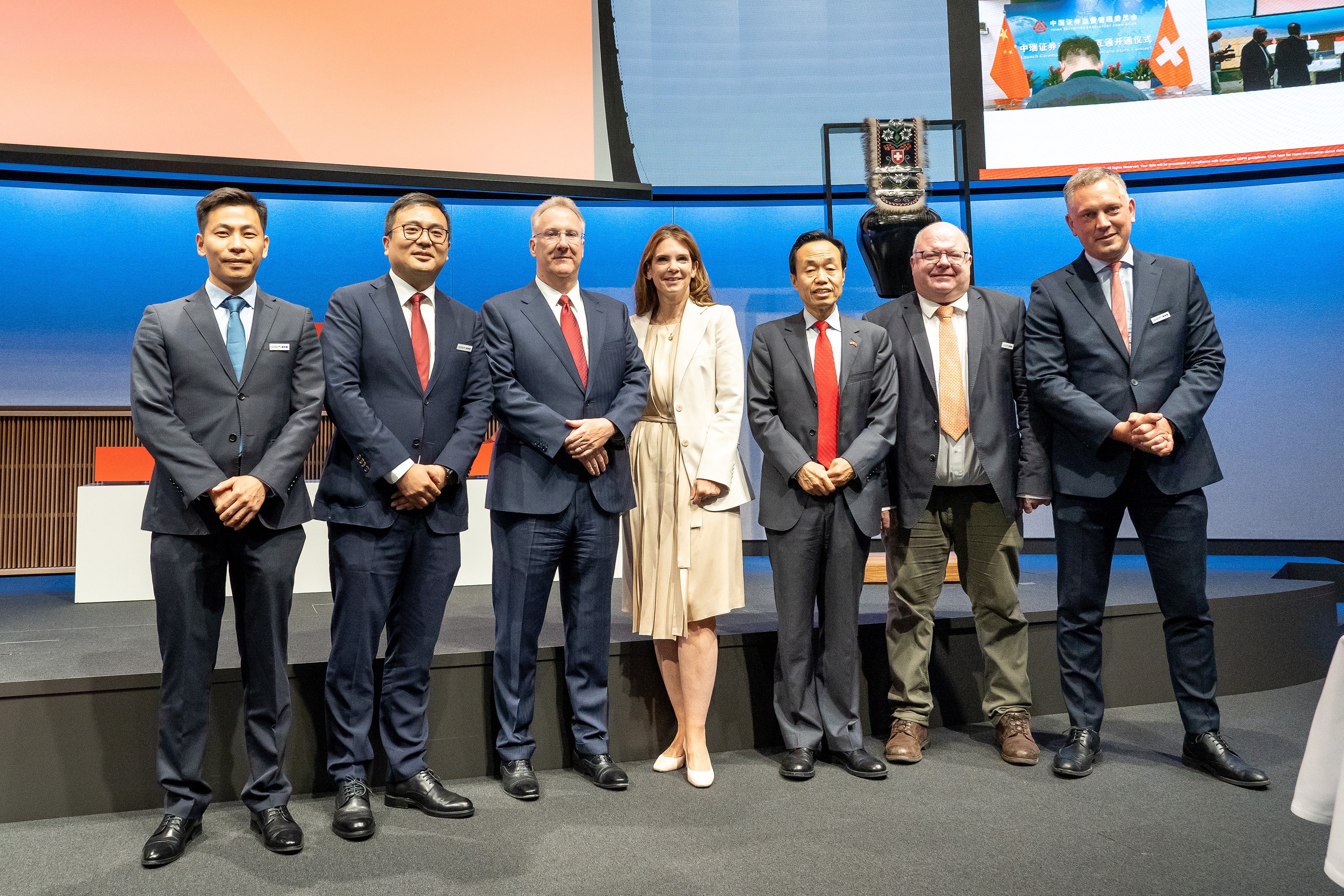 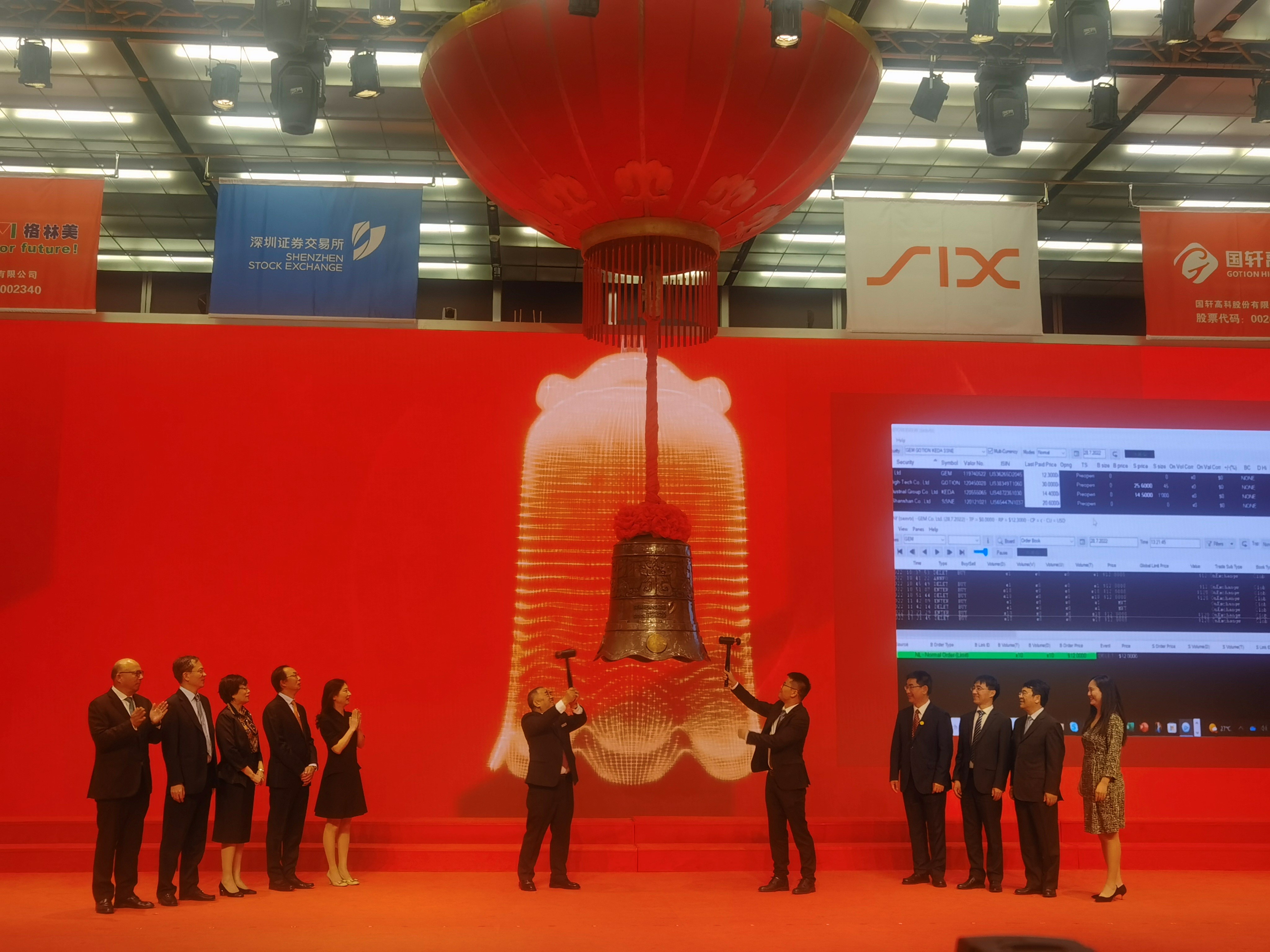