With a planned production capacity of 20,000 tons of LFP cathode materials, a total equipment investment of 170 million yuan and a total area of 12,000 square meters, Phase 1 of the LFP Project in GEM Fuan Qingmei Park broke ground on February 25, 2022. Since its commencement, the project has faced the grim situation of the sporadic outbreak of COVID-19, city lockdown and logistics control. Under the command of the local government for precise epidemic control, supported and instructed by GEM and Tsingshan, GEM Fuan Qingmei Park worked with the equipment suppliers and constructors to swiftly have core equipment and installers in place. To ensure the progress and quality of the project, the LFP Project Department organized construction in strict accordance with the project plan, upheld the spirit of "building Huoshenshan and Leishenshan hospitals", pulled together, responded to problems positively, worked overtime and solved difficulties around the clock, to see that the project progressed as scheduled. After four months of efforts, the 20,000t LFP cathode materials line was completed and put into trial operation, went into formal operation on June 25 and turned out the first batch of LFP products on June 28.

Zhuang Dong, Vice General Manager of GEM Fuan Qingmei Park and Head of the LFP Project, said confidently, "Without 24 or 48 hours of continuous work, our LFP products would not roll off the line. The LFP project team and constructors are all heroes for the successful output of our products! We really appreciate the strong support from leaders of GEM and GEM Fuan Qingmei Park, and we'll keep going to accelerate the construction of the full LFP line and produce quality LFP, thus providing strong support for the development of GEM's new energy business and promoting the overall development of the industry."

With the help of the provincial and municipal governments, as well as the full support of GEM and Tsingshan, it is encouraging that the constructors of the LFP Project in GEM Fuan Qingmei Park have overcome the epidemic and other hardships to put into operation the industrially advanced LFP cathode materials line, said Tang Zhou, Vice President of GEM and Chairman of GEM Fuan Qingmei Park. The result was inseparable from the concerted efforts of the project team, the painstaking efforts of the equipment suppliers and constructors, as well as the instruction of the technical team of Guolong Nano Materials. This is also GEM's first LFP line. We will proceed with the development of LFP technologies, talents and management models, firmly implement the five-in-one innovation and R&D strategy, and launch more high-tech & quality new energy materials, thus helping GEM occupy the new energy sector.

The LFP Project is an important part of the park's goal of "producing 100,000 tons of ternary precursor materials and 100,000 tons of LFM cathode materials, and recycling 100,000 tons of power batteries annually". It was filed on August 19, 2021 and selected as a key project in Fujian Province in 2022. The 20,000t/y demonstration line has been completed, and the 80,000t/y line is under planning and design. The whole project (100,000t/y) is expected to end in 2024 to create more than 300 jobs for locals and promote local economic development. 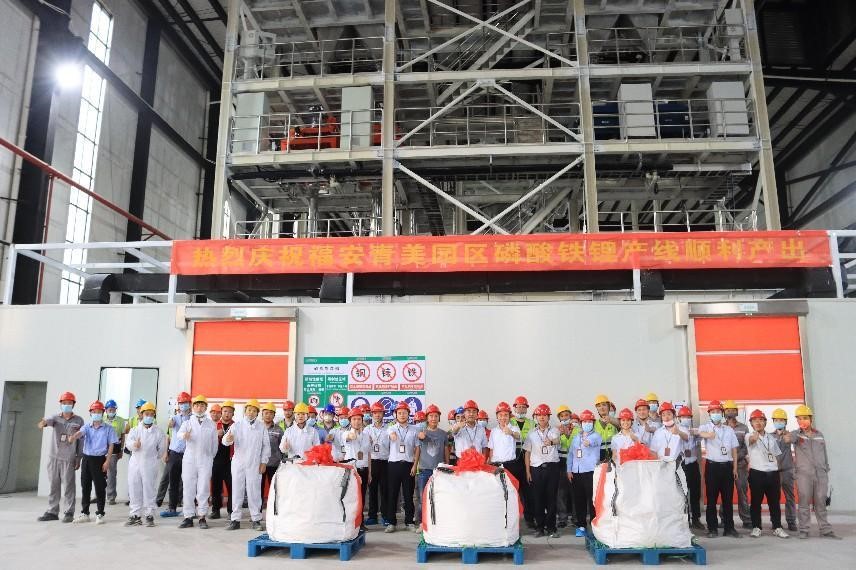 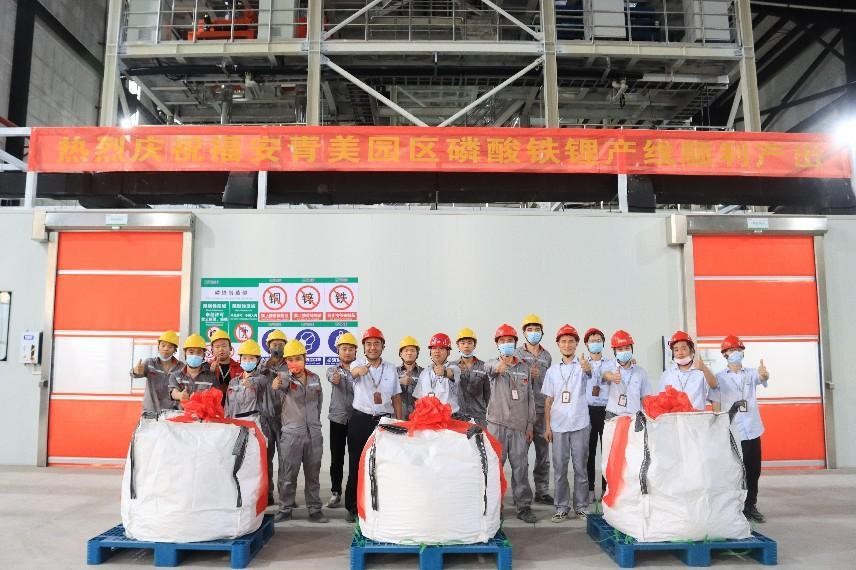 Fig.2 All the members of the LFP Manufacturing Department of GEM QM Park