Yang Liangyong and his delegation visited the National "Urban Mine" Museum, the high-nickel ternary nickel-cobalt-manganese (NCM) manufacturing center and the finished product warehouse. At the National "Urban Mine" Museum, the guests were deeply shocked by the "Century TV". Chairman Xu Kaihua introduced to Yang Liangyong that this is the most comprehensive TV museum in China, with brands from every province,. The TV machine wall is in the shape of the Himalayas. On the green "passport" leading to the future, Deputy Commissioner Yang Liangyong wrote the beautiful vision of "green and low-carbon, beautiful China".

After the visit, Chairman Xu Kaihua had a discussion with Yang Liangyong and his delegation. Chairman Xu Kaihua said that now the business environment has been improved, especially the customs, the tax rebate is very fast, which has brought great dividends to the company. Businesses solve critical problems and connect global supply chains.

Yang Liangyong said that today's visit was very rewarding, he agreed with GEM's corporate philosophy, and hoped that GEM will reach a higher level under the leadership of Chairman Xu Kaihua. Yang Liangyong pointed out that the General Administration of Customs has issued ten measures to promote the stability and improvement of foreign trade, and Wuhan Customs has also issued 30 measures to optimize the business environment, open up at a higher level, and better serve enterprises, and introduced a series of favorable The customs policy of foreign trade of enterprises.

Subsequently, Yang Liangyong asked GEM what suggestions or needs for customs. Chairman Xu Kaihua said that GEM is constantly developing new products, product technology leads the world, and has entered the world's "no man's land". The tax number corresponding to new products is still a focus of GEM. At the same time, GEM's policy research on customs will also be more in-depth and better enjoy the convenience brought by the policy. 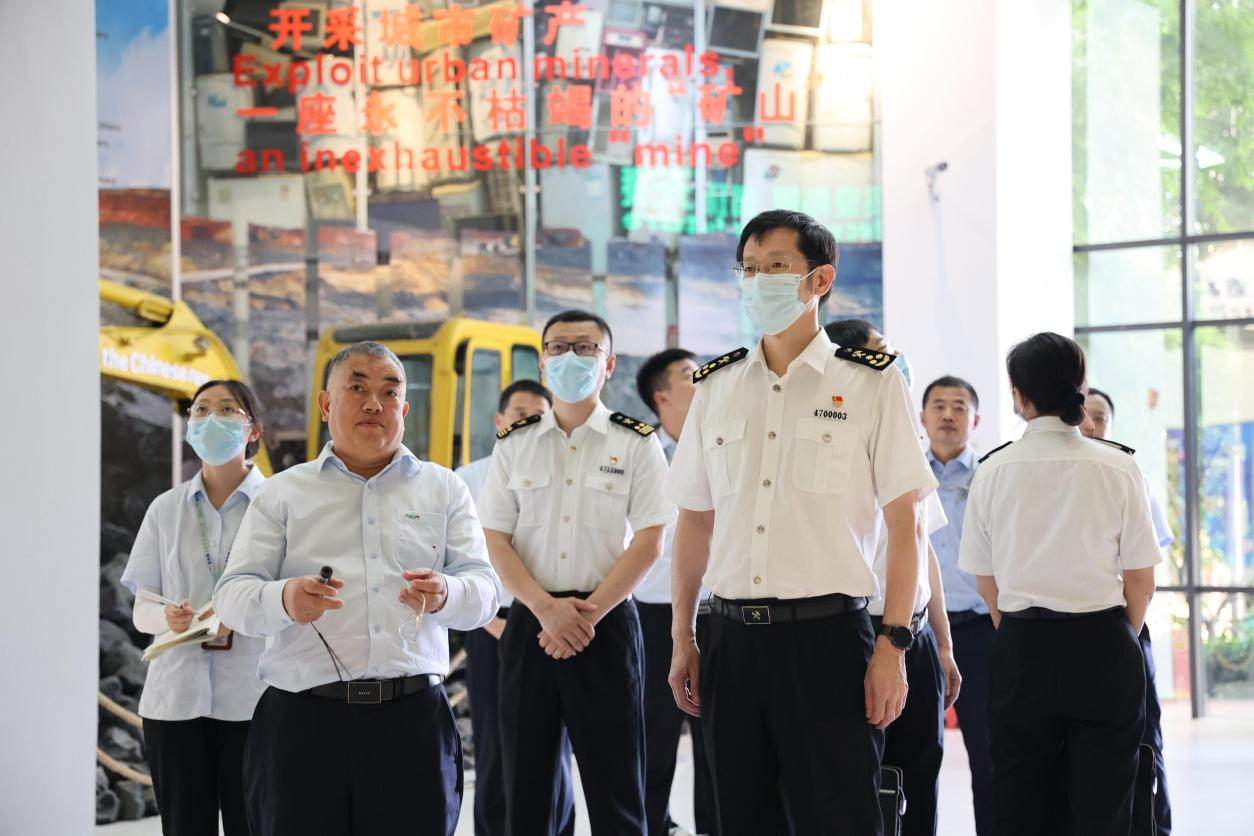 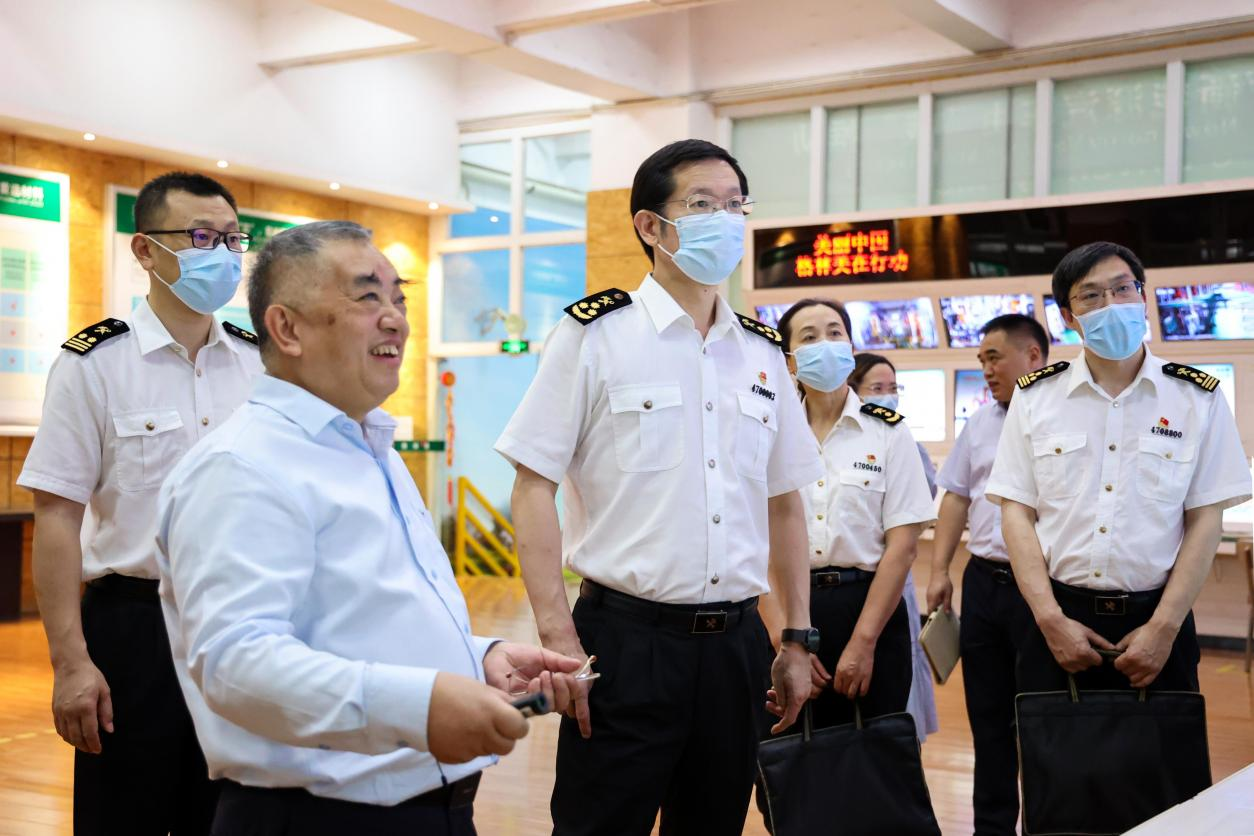 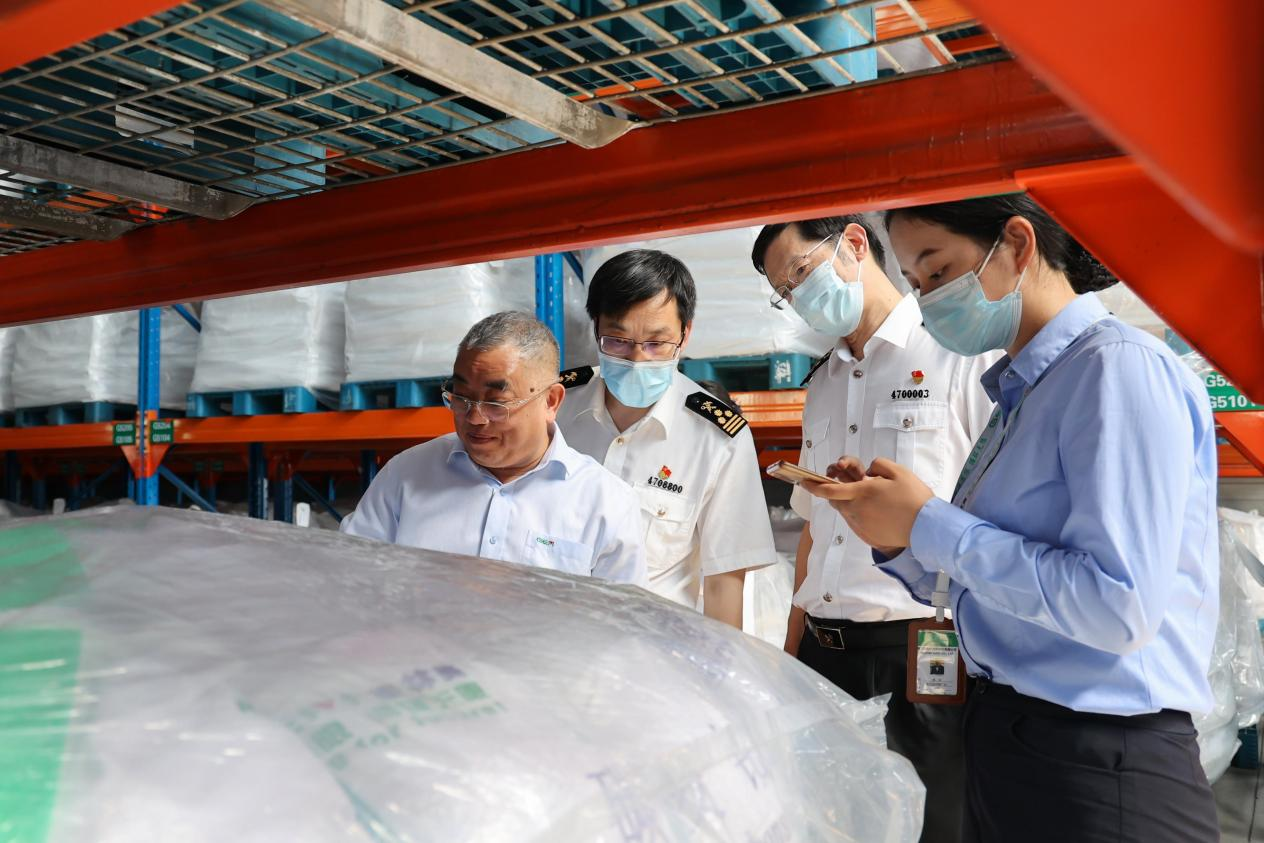 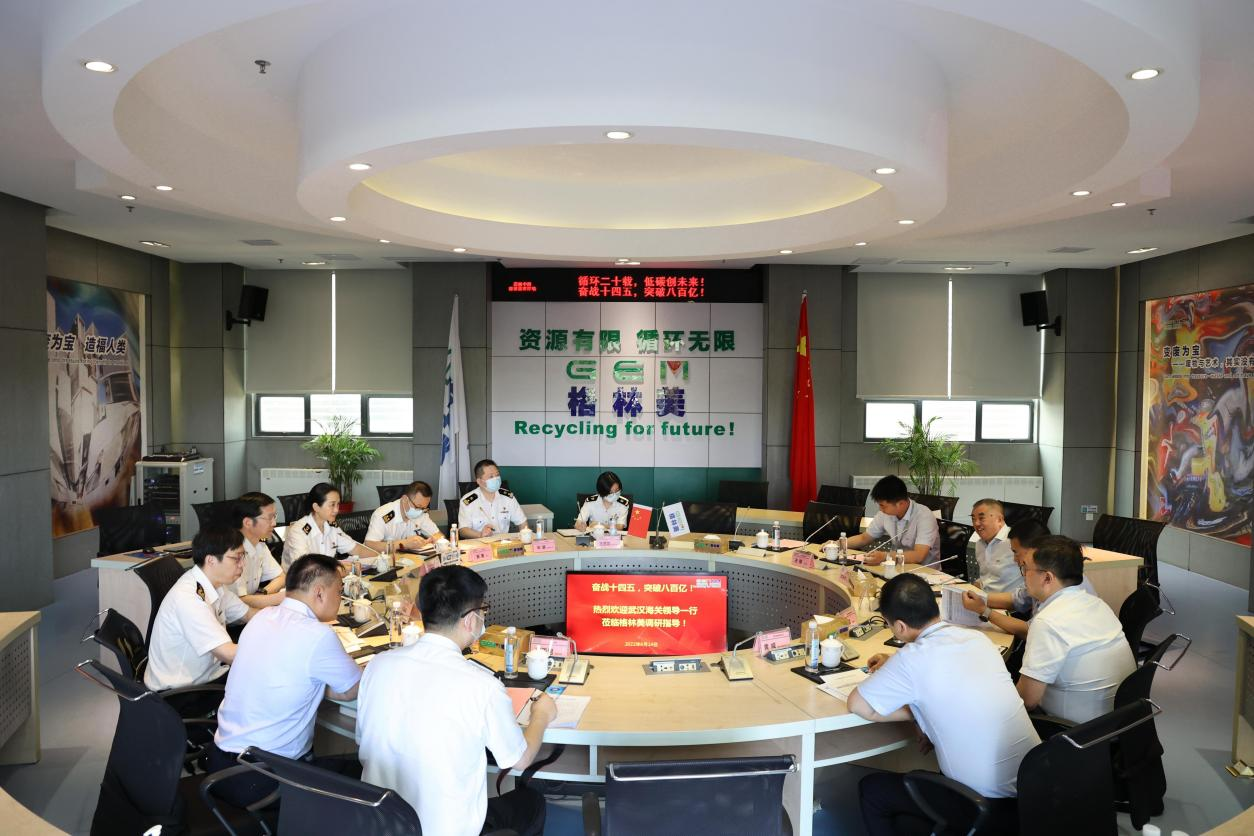