Publish Date：2022-05-06 Hits：80
In order to strengthen communication with investors and deliver enterprise value, the performance presentation of GEM in 2021 was held in the International Conference Hall of GEM (Shenzhen) Super Green Technology Research Institute on May 6, 2022. China Securities News, Shanghai Securities News, Securities Times, Daily Economic News, Shenzhen Special Zone News and other news media as well as investors from all walks of life came here. Panorama.com started the global online live broadcast at the same time, and more than 100000 people watched it online. It was full of people and popular. Professor Xu Kaihua, Secretary of the Party Committee and Chairman of GEM, and Ms. Wang Min, the Joint Controller and Director of GEM, warmly received all the guests attending the meeting, and worked with online and offline investors to review the past, share achievements and looking forward to the future.
At the meeting, Chairman Xu Kaihua paid tribute to investors in his speech, and introduced in detail the basic situation, development context and industrial layout of GEM. In the theme report of "Comeback Towards The Fast Lane of Growth", Chairman Xu Kaihua said that "Comeback Towards The Fast Lane of Growth" is the key word of GEM in 2021. "To make up for the losses of the epidemic in 2020 and to speed up the growth rate in 2021" is GEM's overall goal in 2021. In 2021, GEM will seize the chances of new energy and carbon peaking and carbon neutrality and successfully achieve the excellence of the whole year in 2021, with a variety of highlights in performances. In planning the vision for 2022-2026, GEM has formulated six strategic business objectives, which will take "great release of production capacity, high-end products, high performance growth, attracting investors" as the keywords of development, and work hard to deliver beautiful performance answers every year.
Subsequently, Dr. Zhang Kun, deputy general manager of GEM, introduced the innovation system, six innovation achievements, nine future technologies and future goals of GEM in the development report of GEM's new generation of ultra technology and new energy materials. Dr. Zhang Yuping, deputy general manager of GEM, introduced the six core competitiveness of GEM in power battery recycling in the report "power recycling, one network". After the end of the report, GEM's management leaders and investors had in-depth exchanges and discussions on issues such as GEM's technological innovation, power battery recycling, and precursor prospects.
After listening to the annual performance presentation of GEM in 2021, the participating investors highly recognized the beautiful performance answers submitted by GEM, thus having a clearer understanding of GEM's operation in 2021, its development status in 2022 and its future development goals, more firmly recognizing the development concept of GEM's circular economy and being more optimistic about the broad prospects of GEM in the green and low-carbon cause!
Looking back on 2021, GEM made great efforts to achieve excellent performances, such as performance growth, benefit improvement, flourishing production and marketing in new energy materials, revitalization after epidemic. GEM worked hard in consolidating urban mines and the dual track driving strategy, sailing out to sea against the epidemic to start the global nickel resources defense war, accelerating atomic-level innovation and super technology, strengthening standardized governance, improving the quality of the company, promoting business consolidation, enhancing enterprise value, exploring the road to common prosperity and promoting global ESG cooperation.
Recycling for 20 years, low carbon creates the future. Twenty years ago, the founders of GEM planted a green dream in Shenzhen, southern China, and embarked on a dream exploration road of green development. Over the past 20 years, GEM has dared to be the first to explore urban mines and create a recycling factory in the world! Through trials and tribulations, GEM worked hard to "eliminate pollution, rebuild resources and benefit the society", and enthusiastically painted a wonderful chapter of "20 years of efforts for green dream, 20 years of brilliant recycling and 20 years of friends in the world"!
Looking forward to the future, GEM will take the double swords of "exploring urban mines + new energy materials" out of its scabbard, cut waves in the tide of low-carbon development in the world, and become the world's leading enterprise in green and low-carbon development! 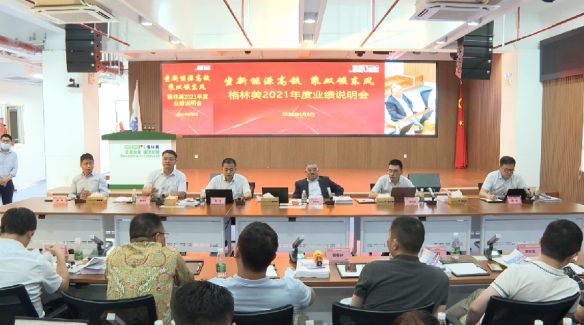 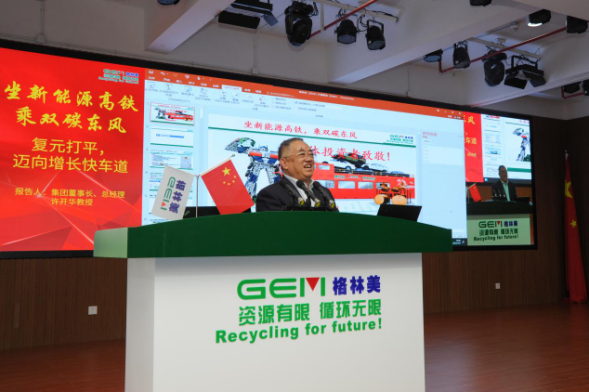 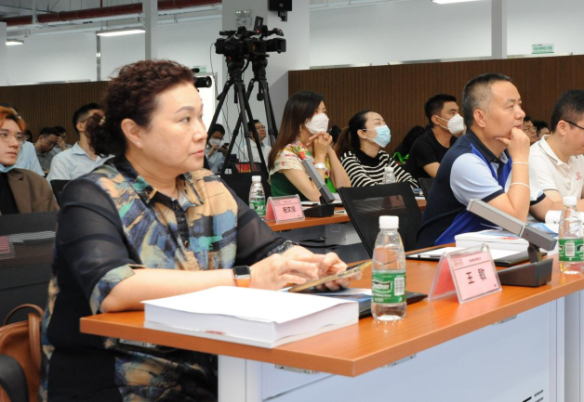 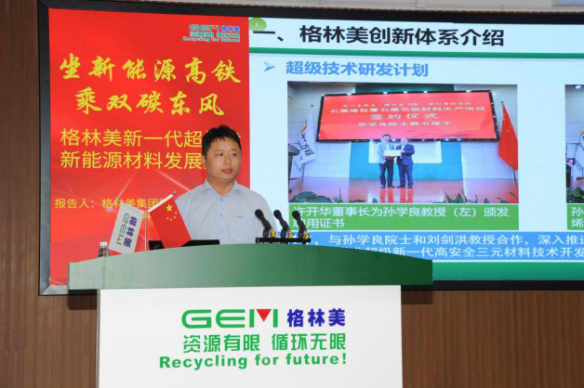 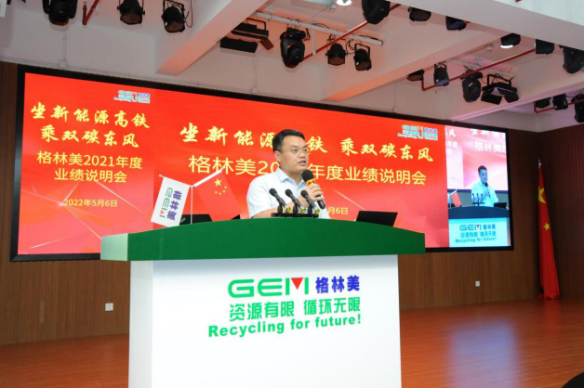 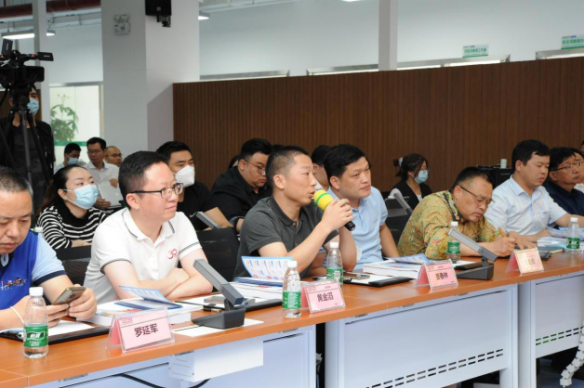 Figure 6 Dialogue Between the Management Leaders of GEM and Investors 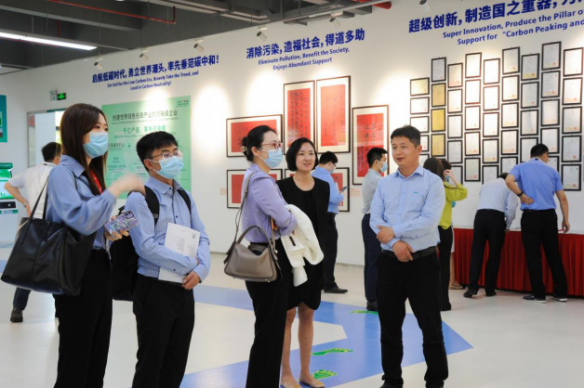