Promote scientific, technological and cultural exchanges and move towards a green and bright future together The joint training and exchange meeting for metallurgical engineering and technical talents of GEM Co., Ltd., Central South University(CSU) and the Ministry of Marine Affairs and Investment Co-ordination of Indonesia and the mutual employment ceremony for adjunct professors of CSU and Bandung Institute of technology of Indonesia were successfully held

Subsequently, Central South University announced that it would hire Indonesian Professor Satryo and other internationally renowned professors as adjunct professors of CSU. Bandung Institute of technology announced that it would hire Professor Xu Kaihua of GEM, Professor Guo Xueyi of CSU, Academician Chai Liyuan and other internationally renowned scholars as adjunct professors of Bandung Institute of technology.


GEM, CSU and the Ministry of Marine Affairs and Investment Co-ordination of Indonesia agreed that the successful implementation of the first joint training class for master of metallurgical engineering has proved that the innovative talent training mode of government, enterprises and universities has long-term progressive significance. In the future, guided by the Chinese government's "the Belt and Road" and the Indonesian government's strategy of becoming a maritime power, all parties will continue to carry out in-depth cooperation around friendly exchanges between China and Indonesia, further strengthen scientific research exchanges and talent training between China and Indonesia with CSU and Bandung Institute of Technology as theoretical learning platforms and GEM as practical platforms, providing senior talents for the development and utilization of Indonesia's mineral resources and making greater contributions to the development of international cooperation and exchanges between China and Indonesia. 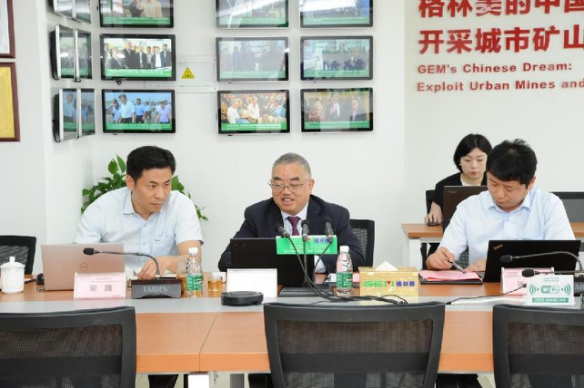 Figure 2 Chairman Xu Kaihua is employed as an adjunct professor of Bandung Institute of technology, Indonesia 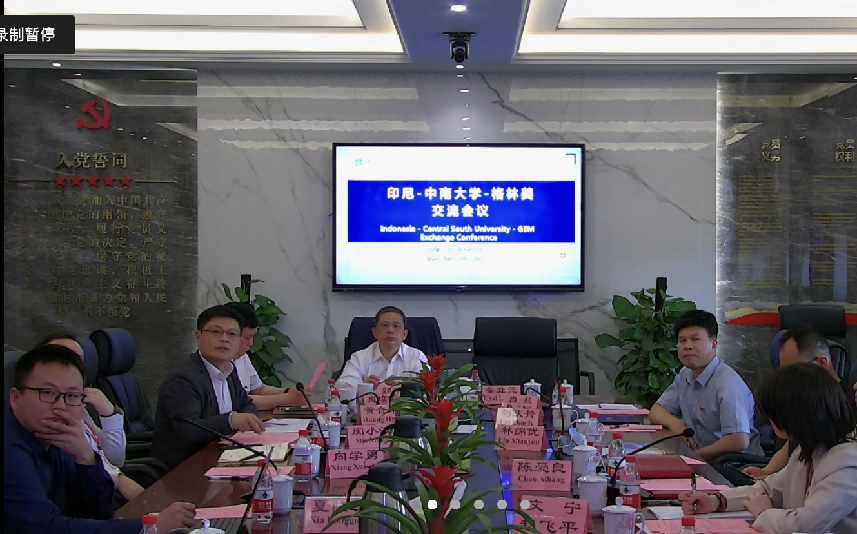 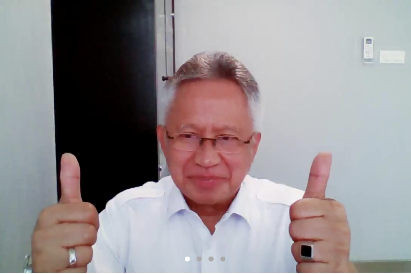 Figure 4 Professor Satryo, senior consultant of the Ministry of ocean affairs and investment planning of Indonesia, attended the exchange meeting and delivered a speech