Since 2004, GEM started to do subtraction to recover cobalt-nickel-manganese; in 2012, it reversed to do addition, adding Co, Ni, Mn/Al, and started to develop new energy materials. After more than a decade of development, GEM has now become a global head enterprise of ternary precursors and tri-cobalt tetraoxide, and new energy materials business have overtaken waste recycling business to become GEM's main business. 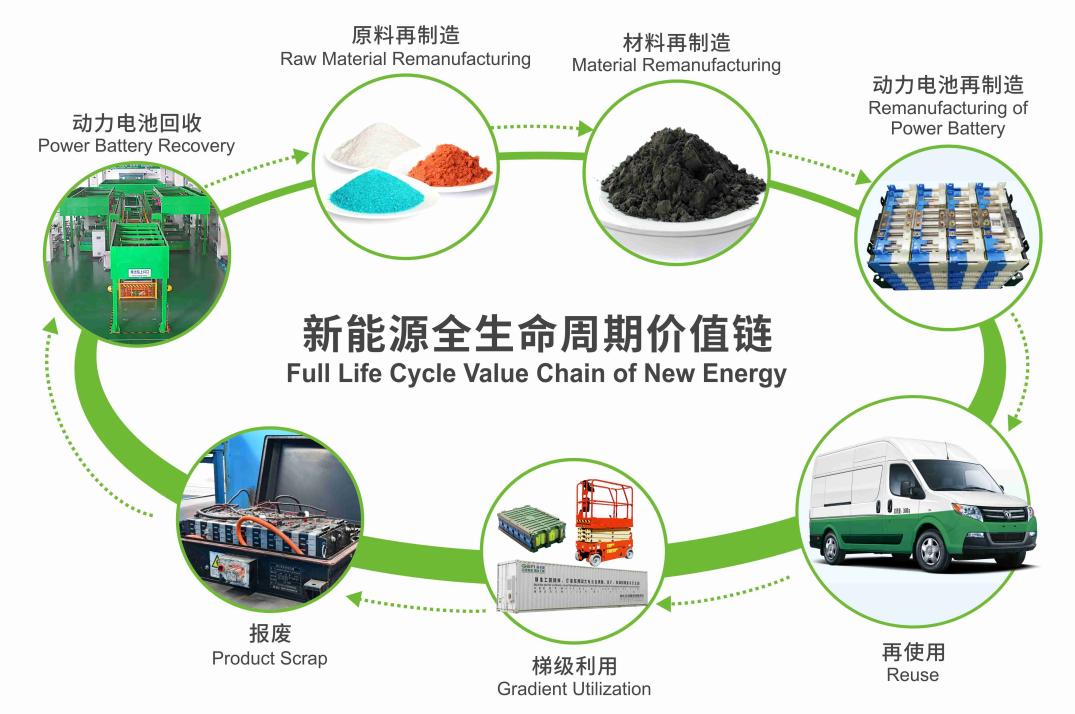 From 2016 to 2021, the company produced a total of nearly 280,000 tons of ternary precursors, with an average of 100 kg per vehicle, the company has assembled nearly 2.8 million ternary battery new energy vehicles, accounting for 15% of the global ternary battery new energy vehicles in the same period, ranking second in the world. In recent years, the company has successfully joined hands with more than 500 car manufacturers and battery factories in the world, such as Samsung, Rongbaek, Yiwei Li-energy, Jiewei, Fu-energy, Toyota, Volkswagen and BAIC, to build a national recycling network system of "ditch, river and sea", and built three green dismantling lines for waste power battery packs in Wuhan, Jingmen and Wuxi, with an annual capacity of processing 250,000 sets of waste power battery packs, realizing the green mode of the whole life cycle of the new energy vehicle industry chain from "green to green". 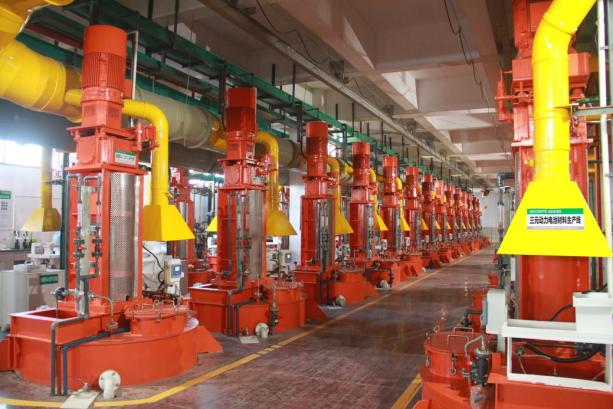 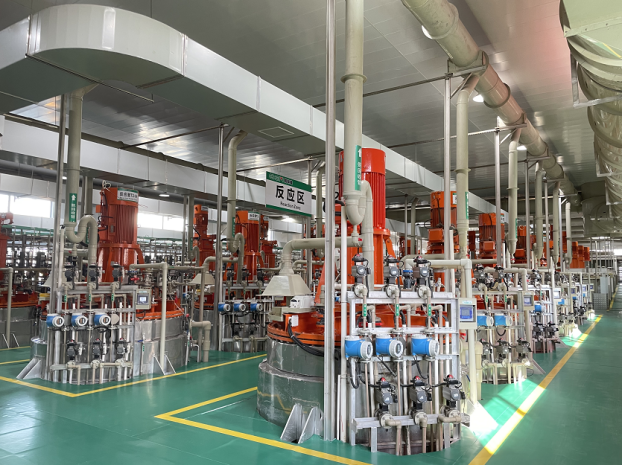 Cobalt tetraoxide occupies more than 30% of the world market, and one out of every three cell phones in the world is loaded with GEM’s materials. 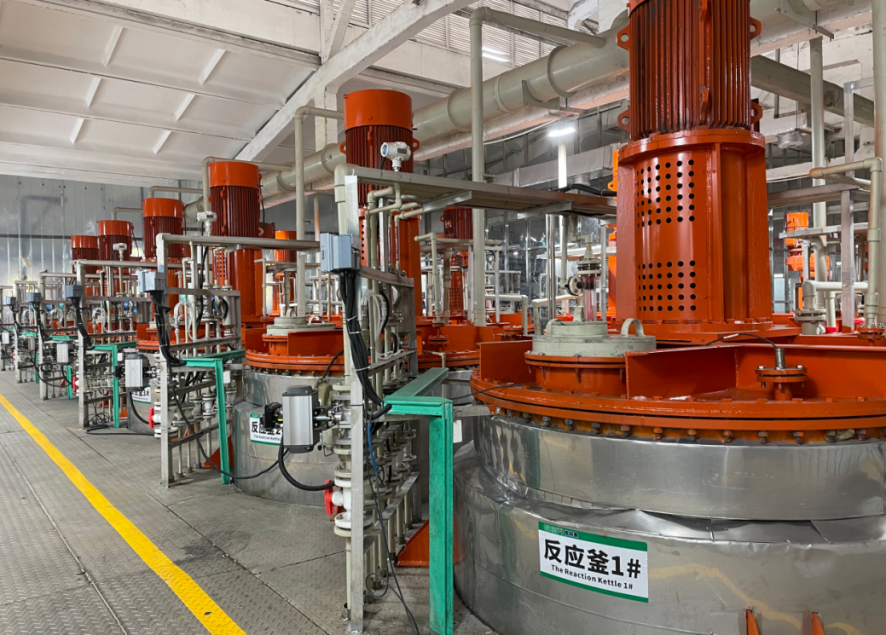 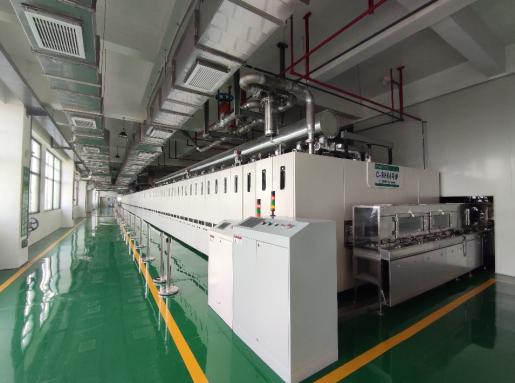 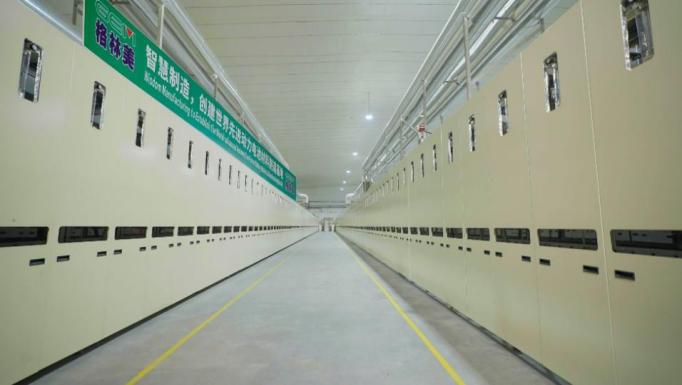 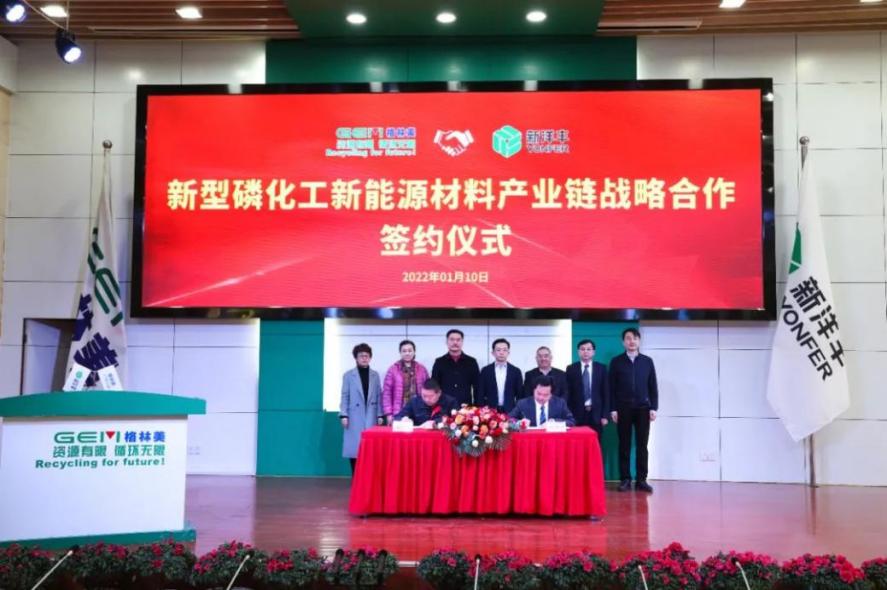 The company's power battery recycling business revenue has doubled and the gradient utilization business has gained historic profitability, achieving full profitability of the power battery recycling business. In 2021, the company has accumulated 1.06GWh of recycled power batteries, an increase of 89.29% year-on-year, and has taken the lead in the industry to overcome the system integration solution of gradient utilization of lithium batteries in aerial work platforms, perfectly solving the technical problem of using lithium-ion battery and lead-acid battery compatible interchangeable under the small modification of structure and electrical system of aerial working platform, and promoting the application and development of lithium battery in the field of aerial working platform.

In 2021, four batches of personnel were organized to go to Korea to complete the construction and commissioning of the ECOPRO CNG power battery recycling line, a joint venture between GEM and ECOPRO, to export the company's advanced technology and help the realization the Belt and Road. 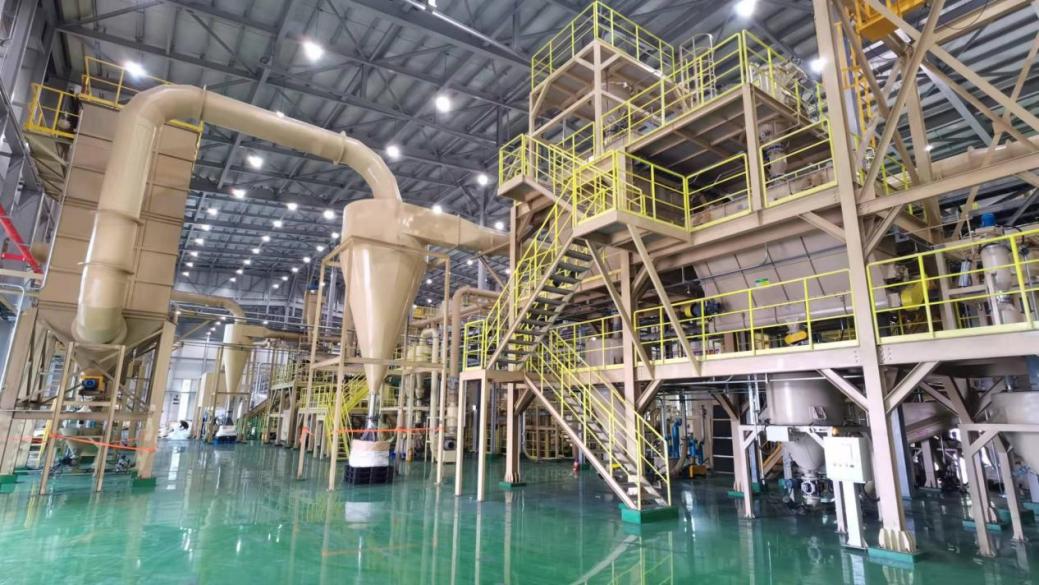 In 2012, GEM acquired 51% of Jiangsu Kelik Cobalt Co., Ltd, marking the official opening of its new energy materials business. In 2015, GEM acquired Qingmei Tongda Lithium (Wuxi) Co. Jointly held by Jiangsu Kelik and Japan AGC， and officially entered the power battery industry, gradually forming a new energy business system with ternary precursors, tri-cobalt tetraoxide and cathode materials as the core. In 2018, the company made a strategic deployment to extend its industrial chain upward, and invested in a nickel metal project with an annual production capacity of 50,000 tons in Indonesia to ensure the supply of raw materials for the new energy business. In 2021, GEM completed four intelligent manufacturing bases for lithium-ion battery materials in Jingmen, Taixing, Fuan and Wuxi, achieving an industrial scale of 230,000 tons of ternary precursors and 25,000 tons of 3C tri-cobalt tetraoxide materials, and supplying products to Ningde Times, LG Chem, BYD and other globally renowned companies. 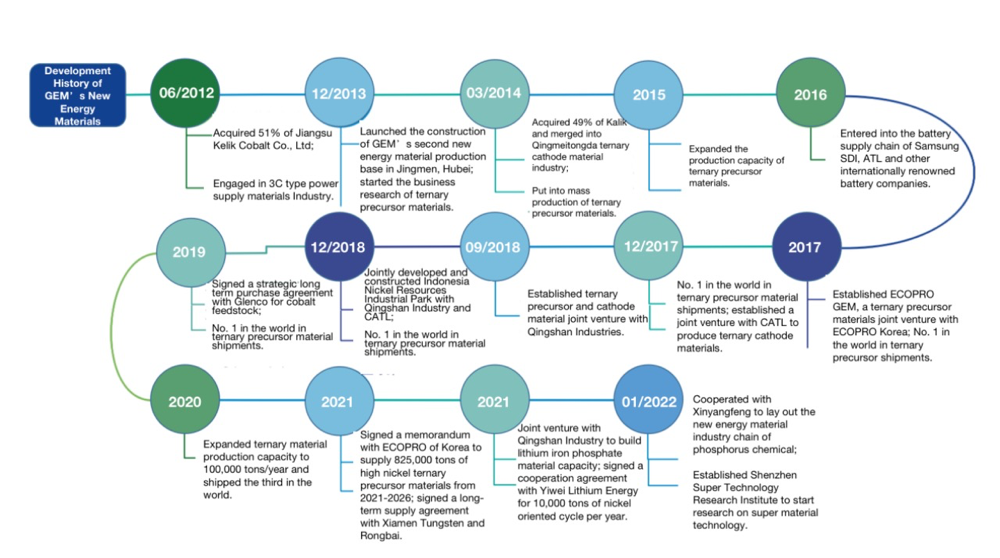 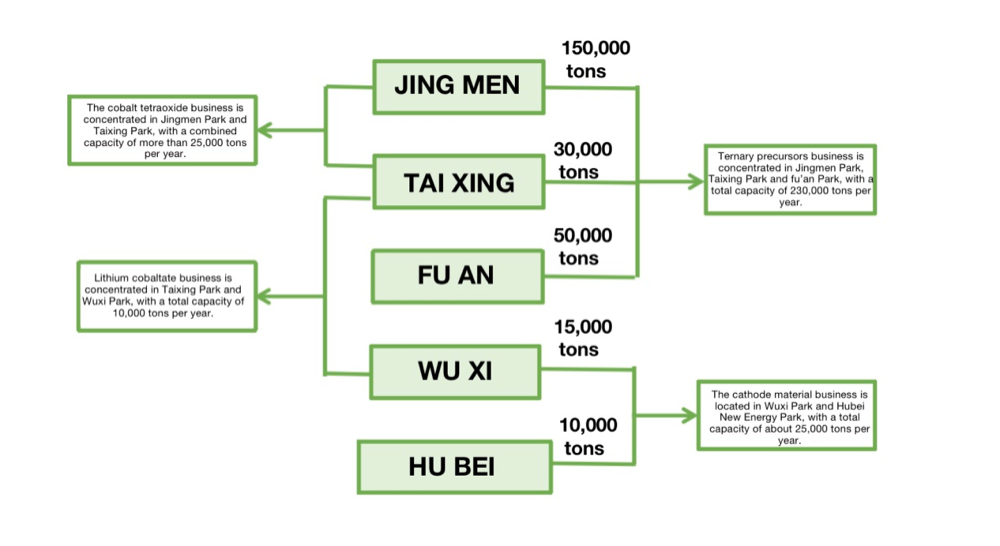