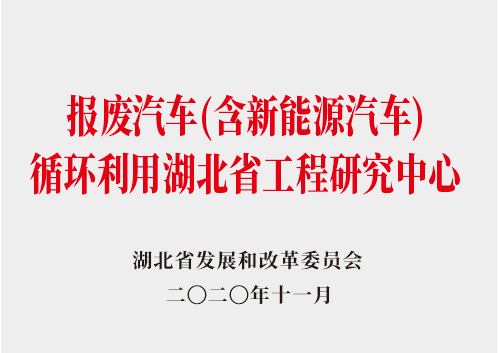 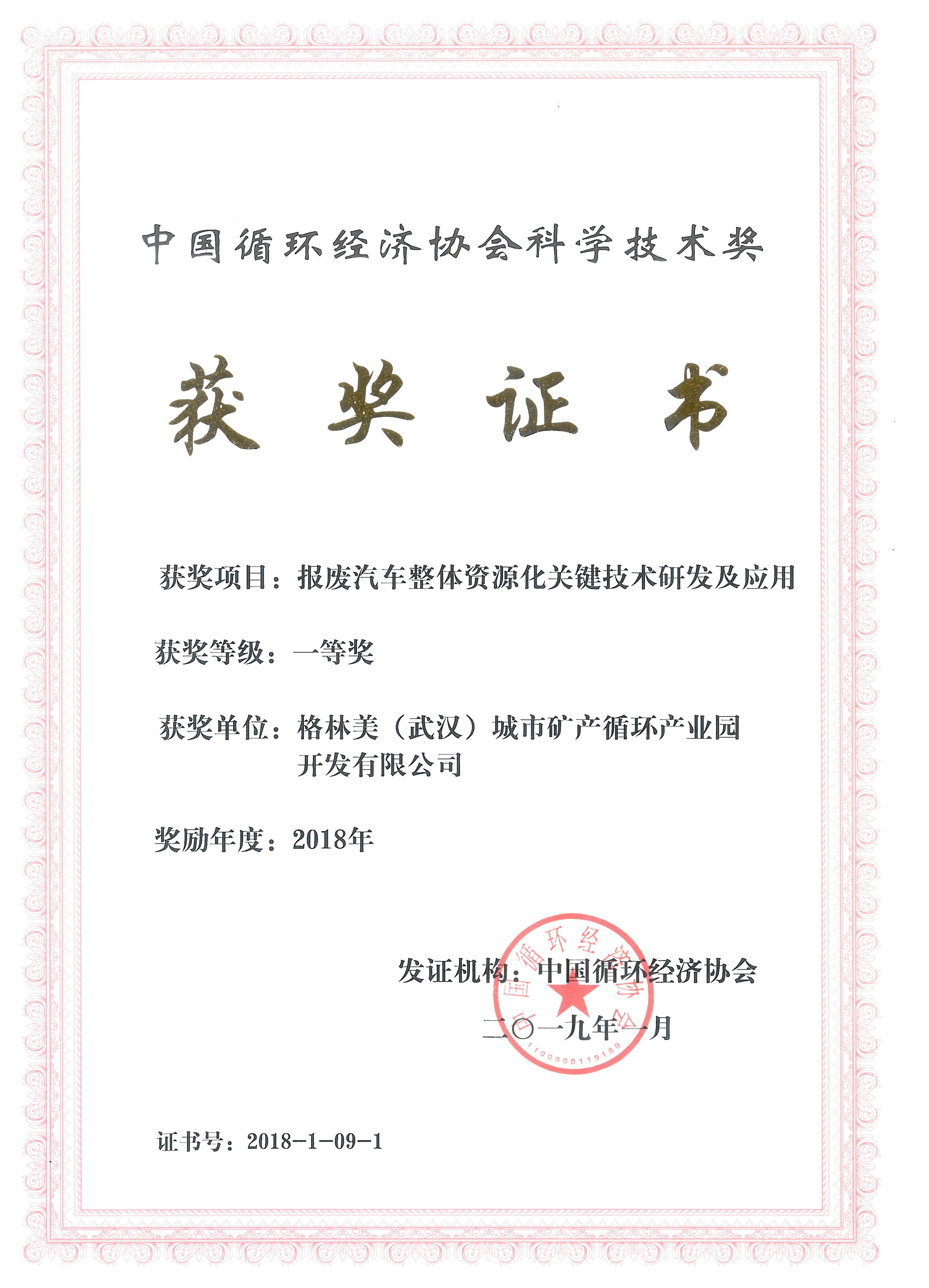 In the future, GEM will promote the transformation and upgrading of the end-of-life vehicle business to "recycling + manufacturing" and develop a high-margin integrated waste treatment business. GEM will focus on the three major businesses of crushing and sorting, industrial waste recycling and social sorting and recycling, and form the operation model of "3+N" (three crushing centers in Wuhan, Tianjin and Jiangxi + other end-of-life vehicle recycling and dismantling subsidiaries), and it is expected that by 2025, the total volume of urban mine yard business will reach more than 3 million tons. 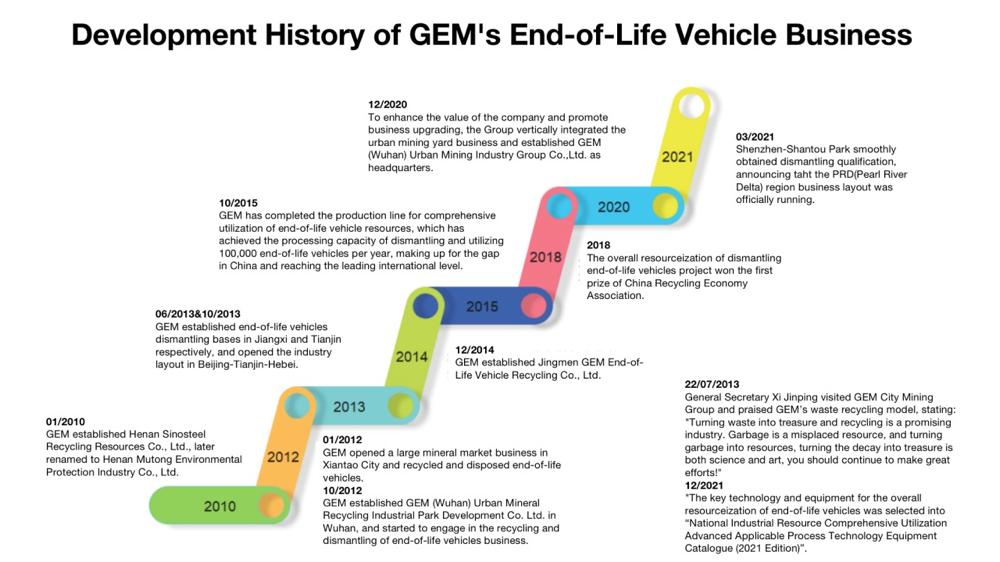 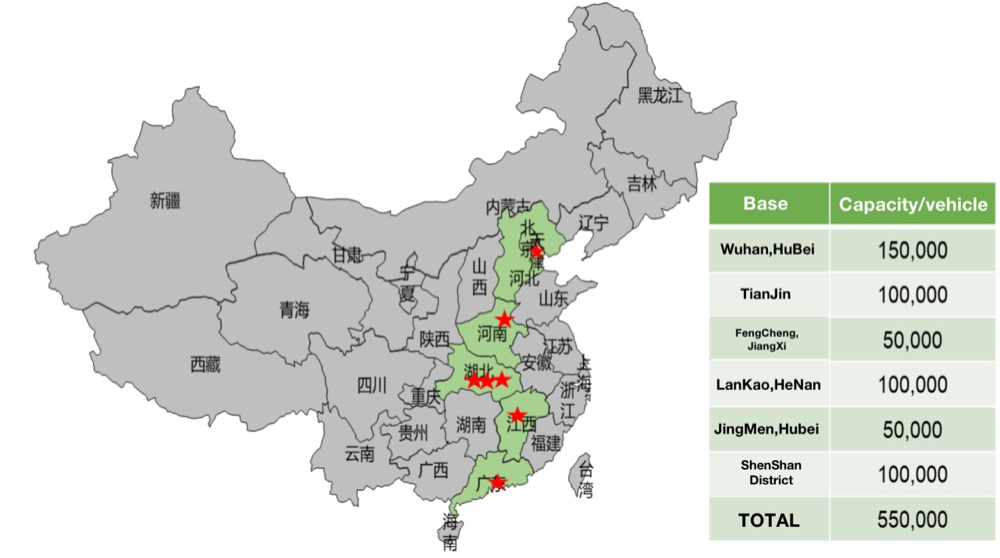