During the visit, Chairman Xu Kaihua firstly expressed his gratitude to the Henan Provincial Party Committee and Provincial Government and Lankao County Party Committee and County Government for their support to the development of GEM, and introduced the green development process of GEM to Governor Yin Hong and the delegations. The progress of e-waste dismantling and ELV projects in the park.  GEM's “urban mine” industrial layout of electronic waste and ELV in Lankao not only meets the environmental protection needs of waste electrical appliances and ELV in Henan Province, but also complements the shortcomings of the local scarce mineral resources in Lankao. At present, the park is actively carrying out the construction of the "six-lisation" factory, determined to build the GEM Henan Mutong Park into the largest comprehensive waste environmental treatment park in the Central Plains region, providing strong support and help for Lankao to build a green and environmental-friendly circular economy industrial demonstration base and Lankao achieves a comprehensive well-off.

Governor Yin Hong highly affirmed and sincerely appreciated the global layout of GEM ’s recycling industry and the modern management construction of the Mutong Park in Henan, and said that Henan Province will break through regional constraints and promote resource agglomeration through institutional reforms, and strongly support GEM as a leading enterprise and promote the development of industrial clusters, build a complete circular economy industrial chain in the Lankao area, and open up new models and opportunities for the county economy. 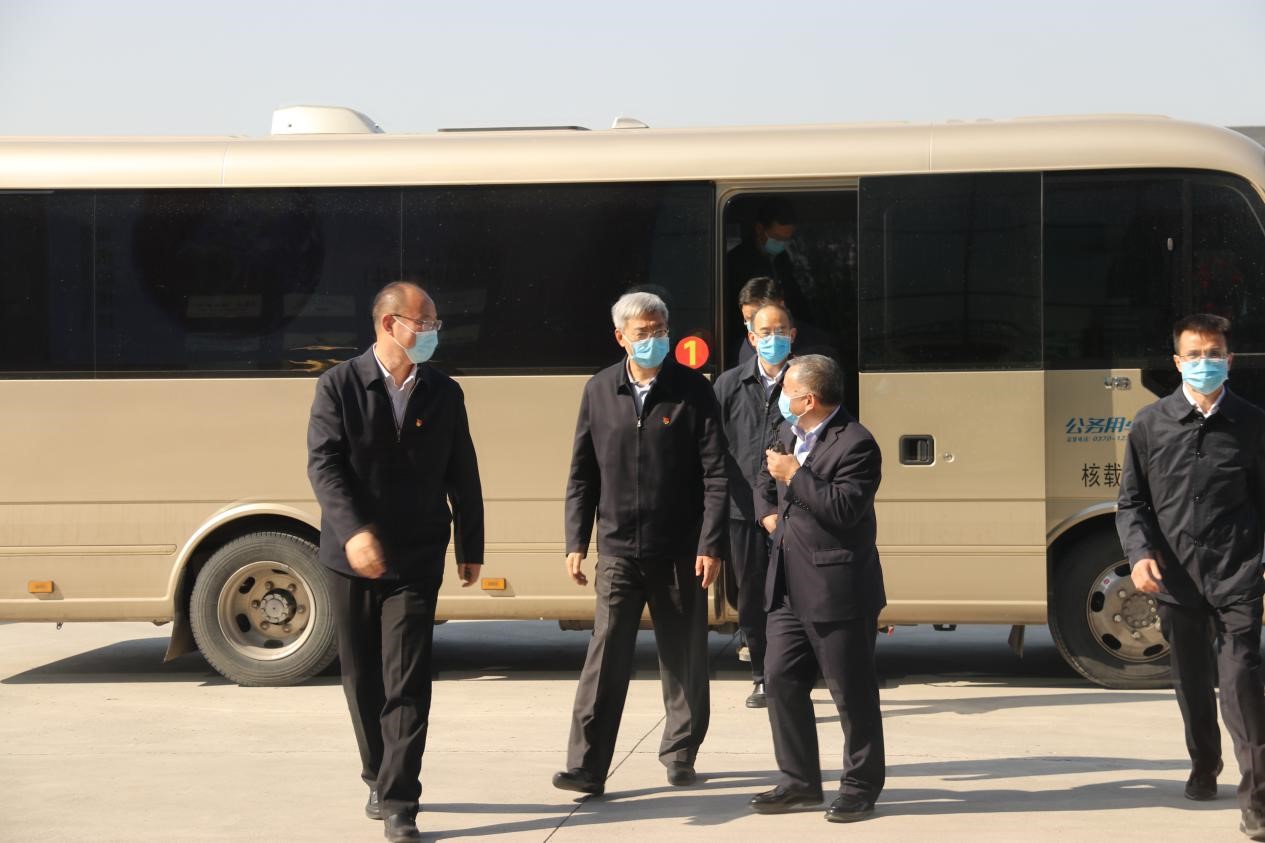