Chairman Dai Beifang and the delegations visited GEM intelligent information monitoring platform, and learned about the industry layout and advanced technology and equipment of GEM in the country through the real-time monitoring screen.

After listening to relevant reports, Chairman Dai Beifang pointed out: Chairman Xu Kaihua ’s report perfectly integrates the spirit of scientists and entrepreneurs. This is not only a company introduction, but also a green declaration, with green feelings everywhere. GEM is an excellent enterprise cultivated in Shenzhen and is the pride of Shenzhen. GEM’s contribution is not only reflected in social and economic benefits, but also in eliminating pollution and regenerating resources for mankind and the planet.  Shenzhen will firmly support GEM's development in Shenzhen and the Greater Bay Area, solve major problems in GEM's development, and support GEM's further growth and strength.

At the meeting, the relevant leaders of the Municipal Development and Reform Commission, the Local Financial Supervision Administration, the Municipal Taxation Bureau, and the Bao'an District Committee fully responded to several requests made by GEM. 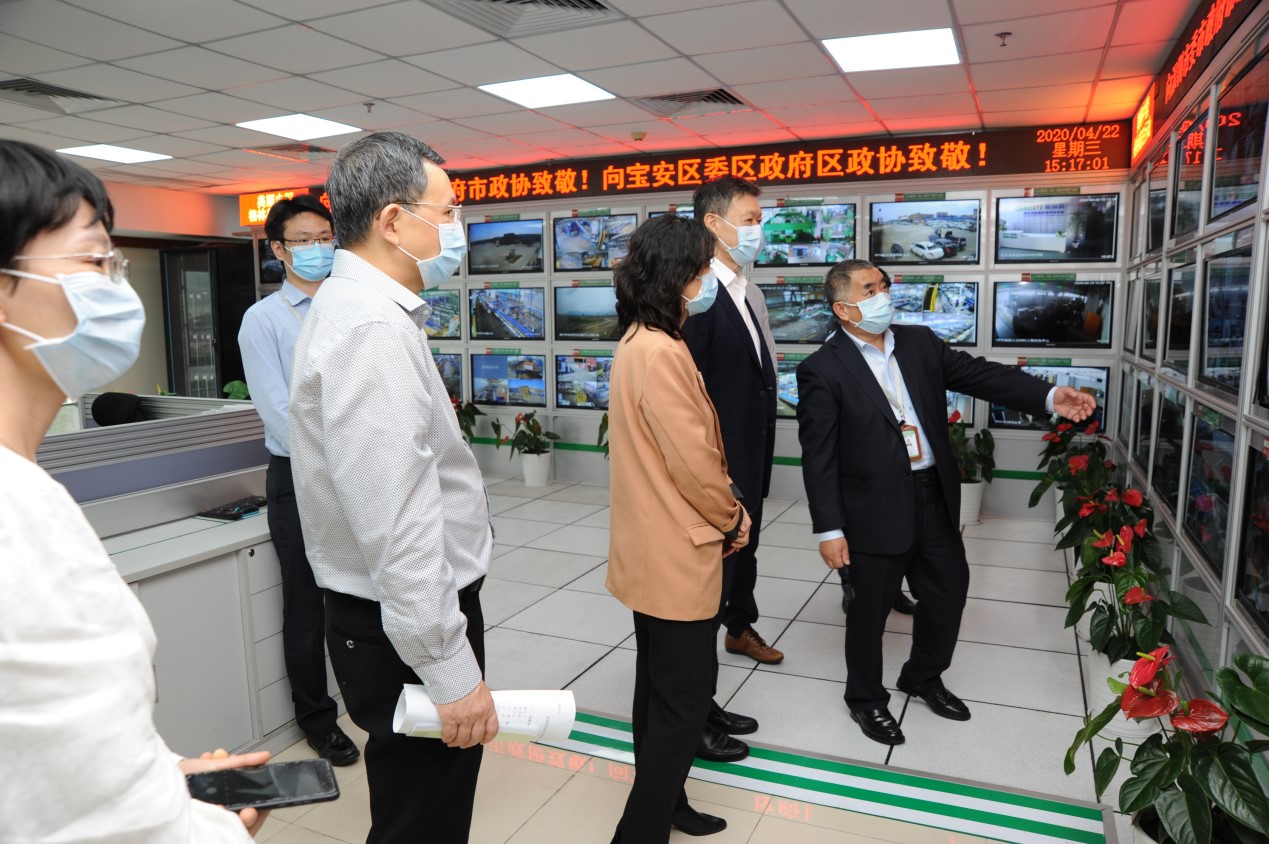 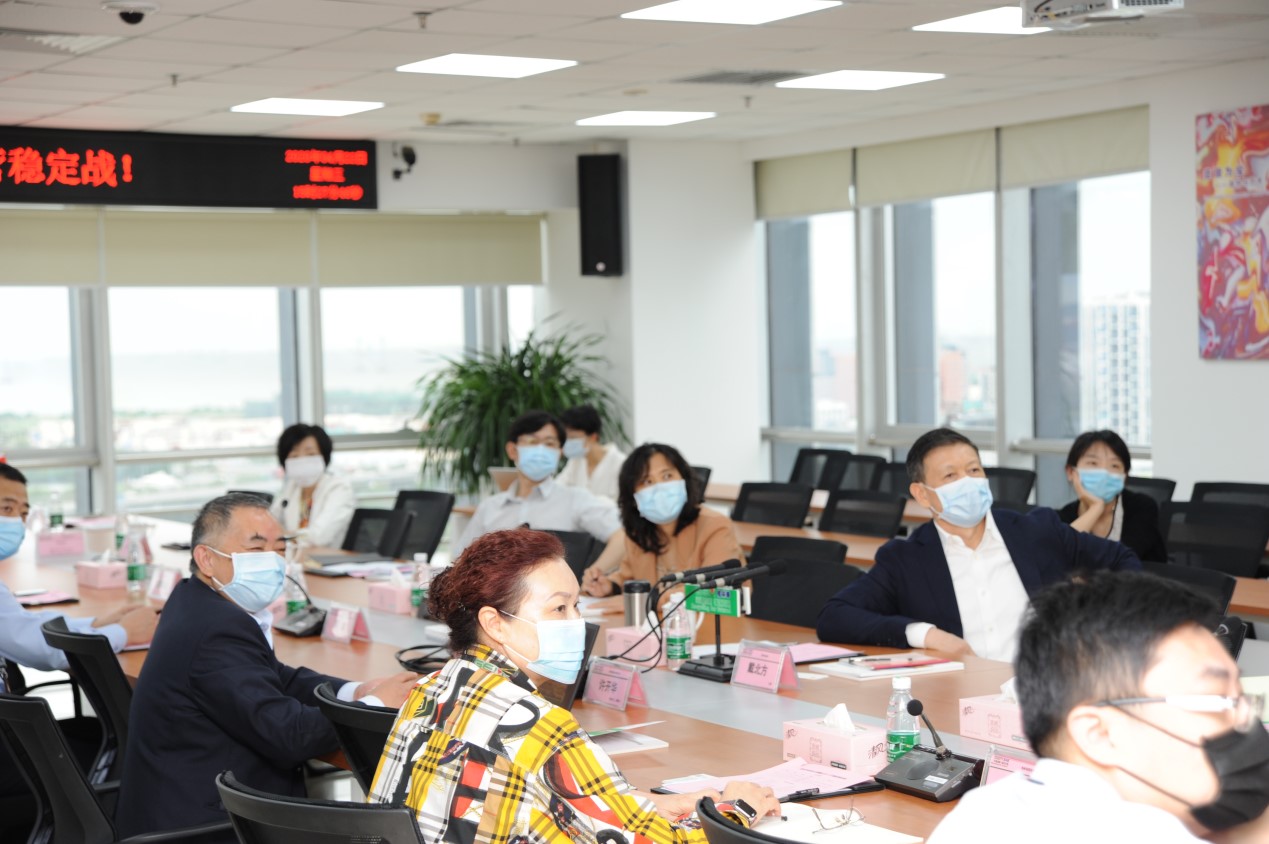