Vice-president Chen delivered a speech at the ceremony, expressing his gratitude for GEM’s generous support and good cooperation of Coordinating Ministry for Maritime Affairs of Indonesia, and send messages to 21 freshmen who have achieved what they have learned, become outstanding backbones in the field of Metallurgical Engineering in Indonesia, and become friendly ambassadors for China and Indonesia exchanges.

Vice-president Guo affirmed the future development potential and good employment prospect of metallurgy major, encouraged students to study hard and contributed their strength to the development of metallurgical industry in Indonesia.

Professor Satryo spoke highly of the tripartite cooperation in the training of the Master in Metallurgical Engineering for Indonesia students and expressed his heartfelt thanks to the Central South University and GEM. He encouraged students to cherish this learning opportunity, learn in order to practice in the field of metallurgical engineering in Indonesia.

Finally, the freshman He Li delivered a speech on behalf of all 21 students in fluently in Chinese and English. He said that his deep-rooted dream was coming to Central South University to study and thanked three sides for helping him to make the dream come true. He said he will cherish this opportunity to learn, "success in learning and progress every day," upgrade Indonesian metallurgical technology, and promote friendly exchanges between China and Indonesia.

GEM is investing in the "nickel resource project" in Indonesia. Adhering to the concept of developing with Indonesian personnel, and actively holding hands with Central South University, and jointly supporting and cultivating metallurgical and mining engineering and technical personnel for Indonesia with Coordinating Ministry for Maritime Affairs of Indonesia. 21 Indonesian freshmen in Metallurgical Engineering will study for a period of three years at Central South University. This cooperation has created a new mode for enterprise, university and foreign government to cooperate in the training of talents in the field of metallurgy. It will strengthen the cooperation and exchange of metallurgical engineering technology between China and Indonesia, gradually realize the localization of Indonesian metallurgical engineering and technical personnel, and provide advanced talent support for the development and utilization of Indonesia's rich mineral resources. It highlights the positive response of Chinese enterprises and Chinese universities to the strategy of "The Belt and Road Initiative" of the Chinese government and "marine power" of the Indonesian government.

In the future, GEM will also actively play the role of enterprise as the main body, play the role of national engineering technology research platform, introduce the global advanced material technology and green concept of circular development into Indonesia, accelerate international circular economic cooperation and people to people and cultural exchanges, boost the economic and social development of Indonesia, and grow together with Indonesia. 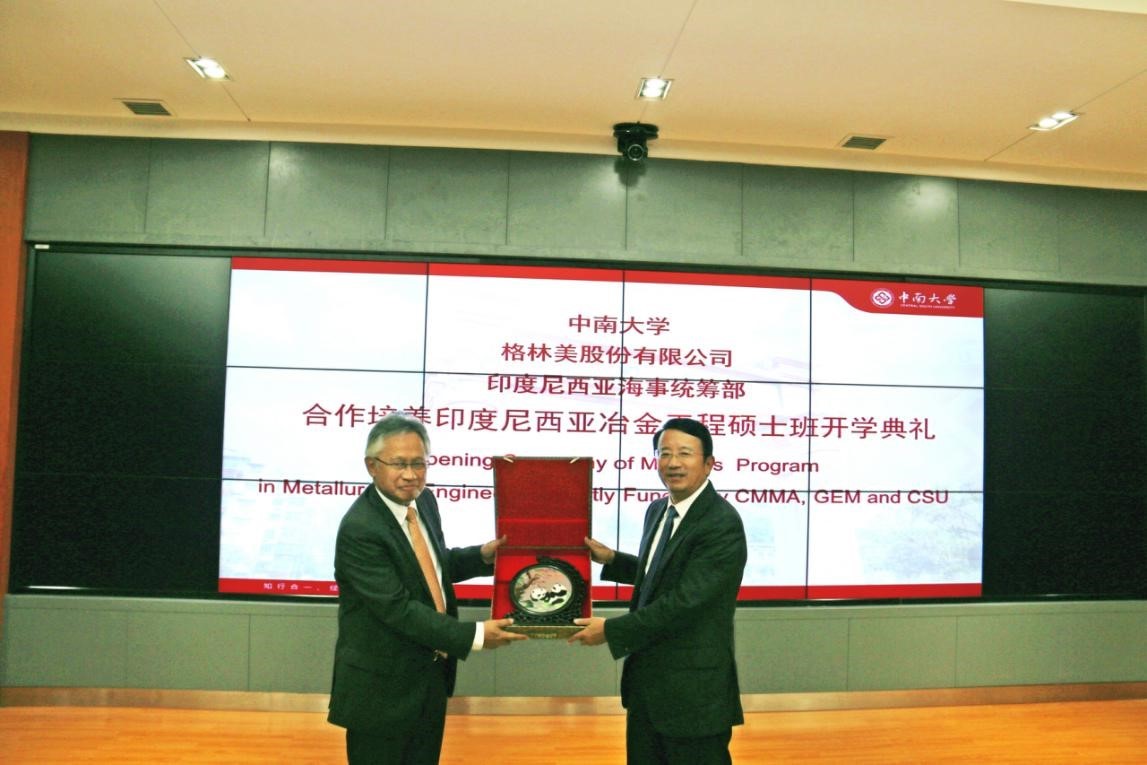 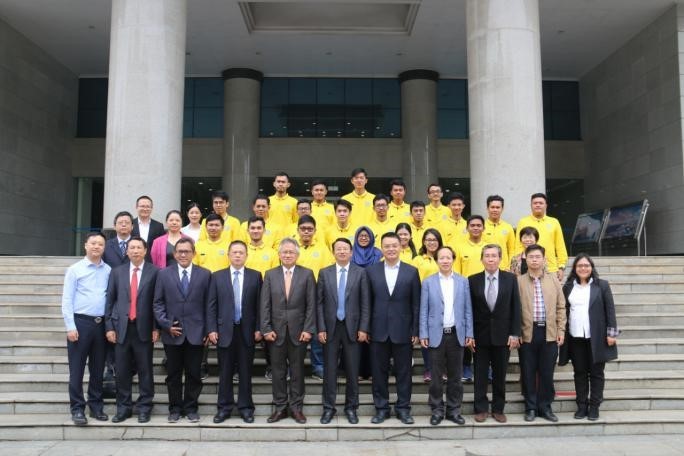