On July 1, 2019, Liang Weixin, the mayor of Ningde Municipal Government, visited the GEM headquarters in Shenzhen. Professor Xu Kaihua, Secretary of the Party Committee and Chairman of the GEM Group, Ms. Wang Min, Director of the Group , and Mr. Jiang Zhenkang, General Manager of the Group, warmly welcomed the Mayor Liang and his delegation.

In the meeting, Prof. Xu thanked the Ningde Municipal Party Committee and Municipal Government for their support to the GEM’s Fuan Park, and affirmed the efforts of Ningde City to actively promote the new energy green development strategy and to create a good business environment.

Prof. Xu told Mayor Liang that the GEM Group will concentrate on building the Fu'an Park with the help of the capital market, and will build an advanced new energy material industry base and recycling industry base in Fuan, and make contributions to the high-quality development of Ningde's new energy industry.

After listening to the report on the progress of the construction of GEM’s Fuan Park, Mayor Liang pointed out that the landing of GEM Project has formed a virtuous closed loop of the new energy vehicle industry chain in Ningde. It is a new engine for the construction of ecological civilization in Ningde to produce synergistic effect in an all-round way. Ningde Municipal Government will actively do a good job of supporting GEM to take root and develop in Fuan.

Ouyang Mingzhi, the Deputy General Manager and Secretary of the Board of Directors, Zhang Yunhe,the Group Chief Engineer and Chairman of Fuan Qingmei Energy Materials Co., Ltd. attended the meeting. 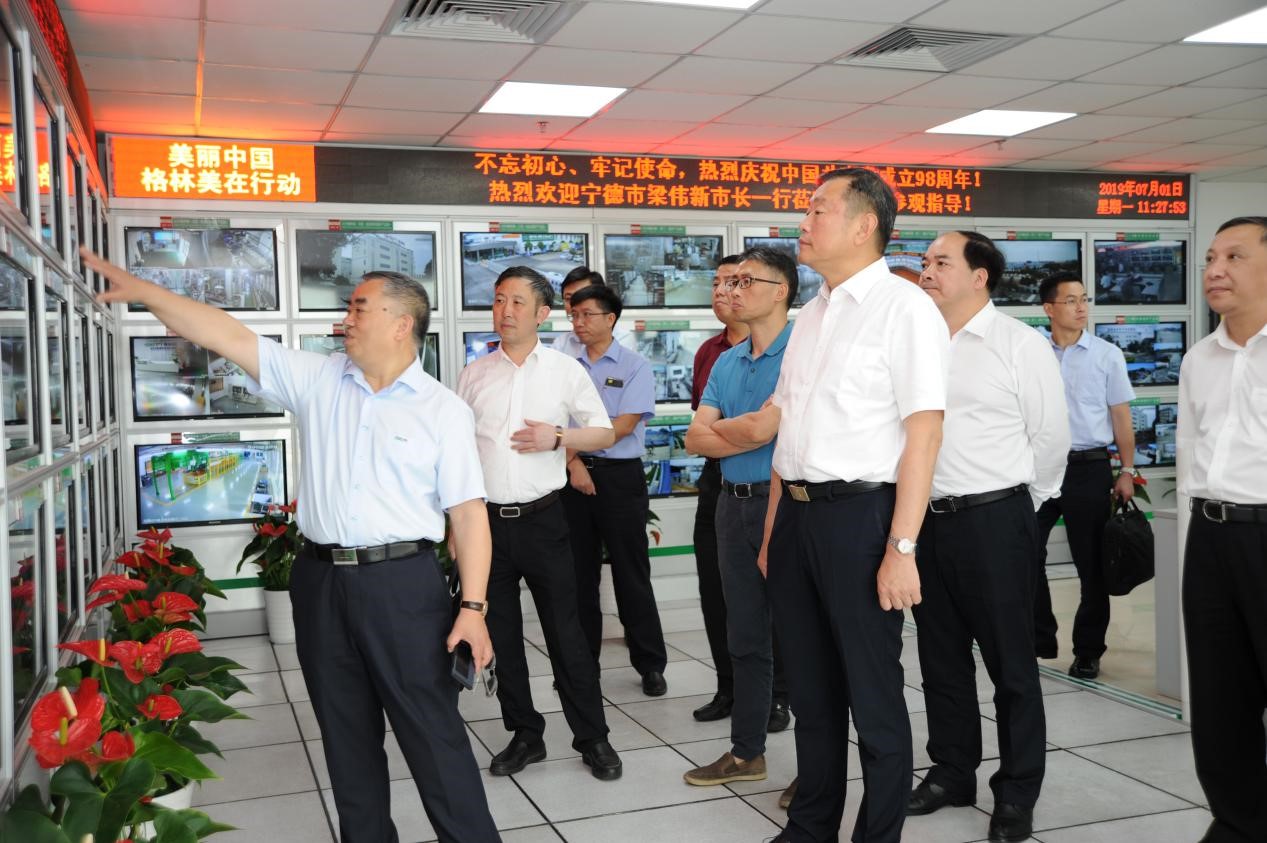 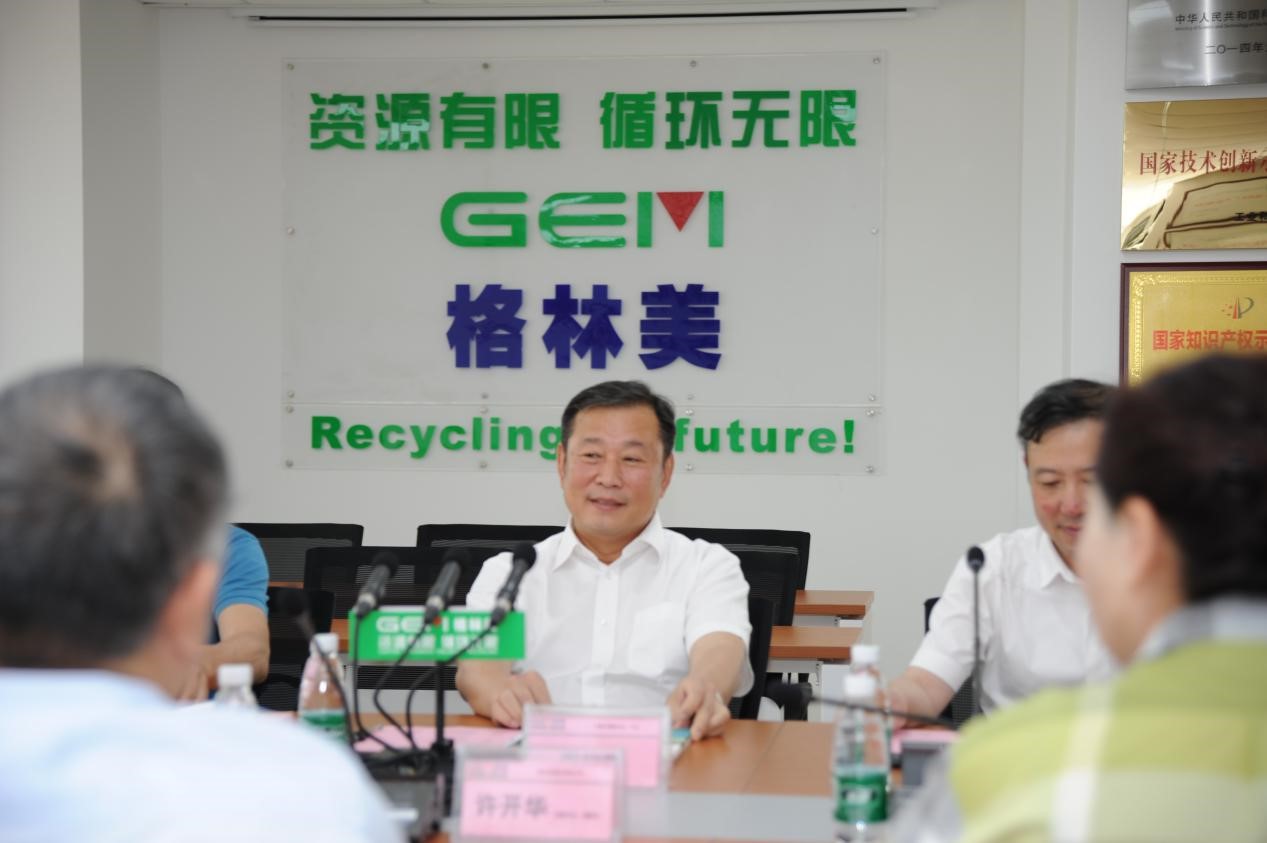 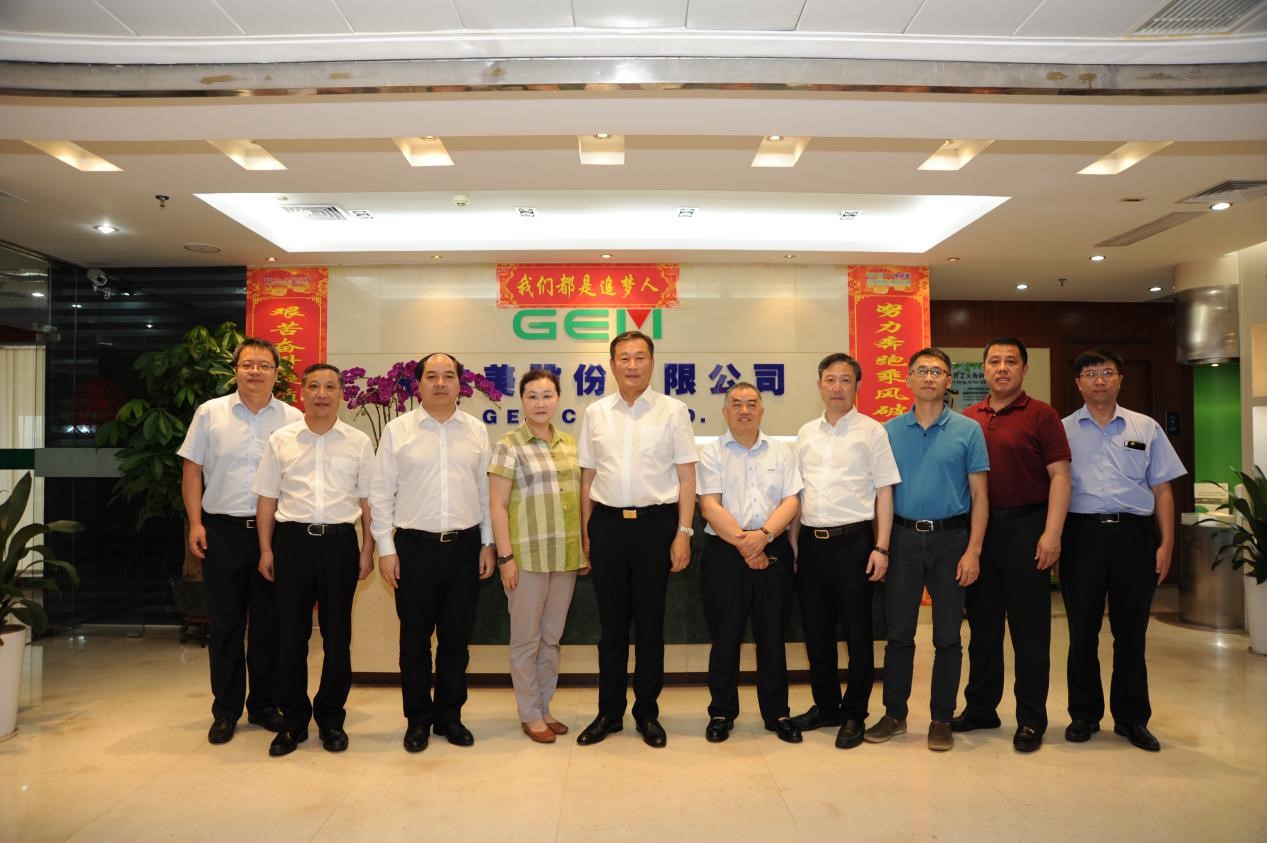 Pic.3 Mayor Liang Weixin (Left 5) and his delegation took a group photo with the GEM leaders