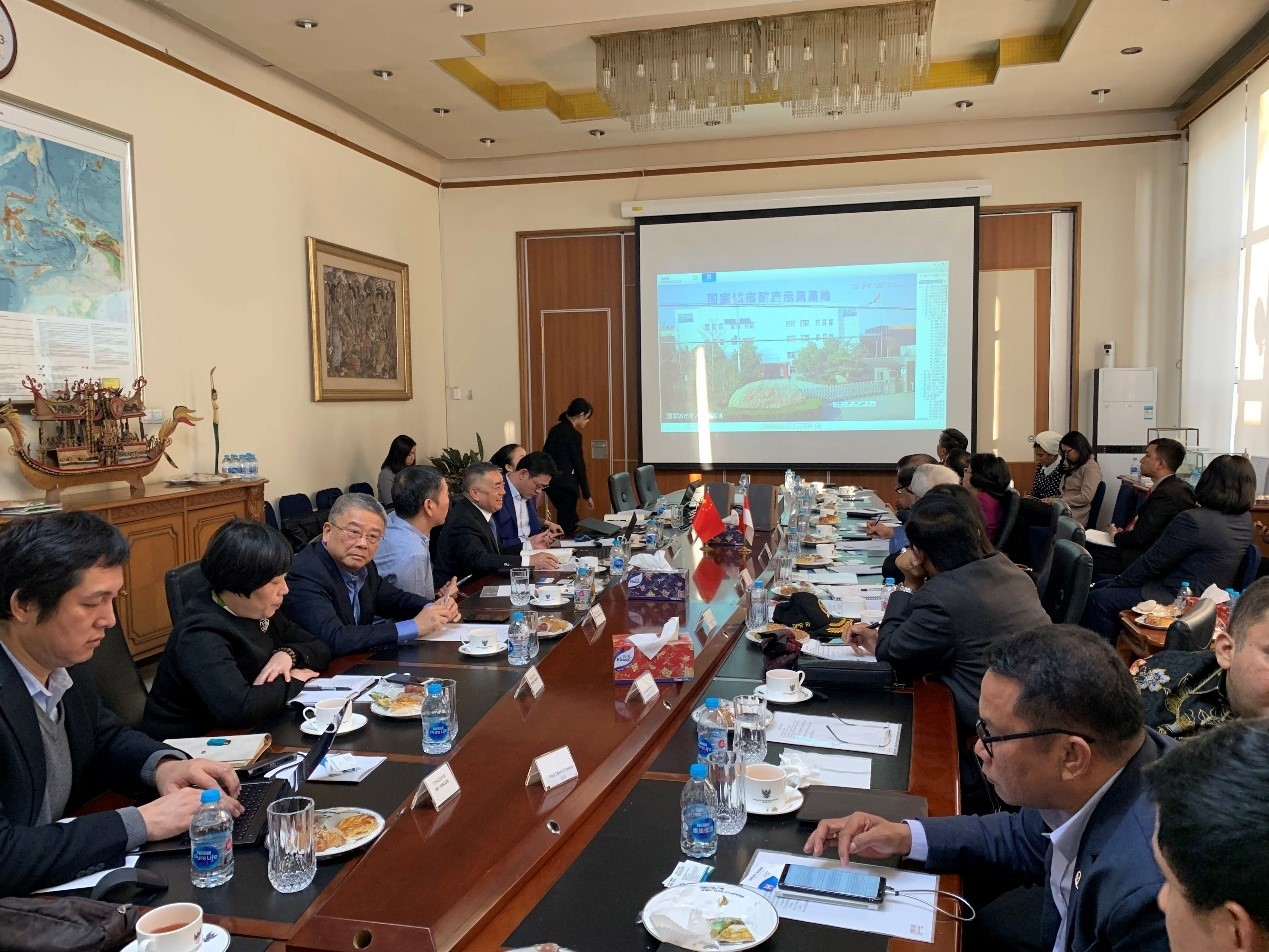 At the meeting, Mr. Xu Kaihua introduced the overall development situation of GEM to the members of the delegation, especially the development mode of green recycling whole industrial chain, and presented the real-time monitoring screens of GEM Park on the site through the intelligent information platform. 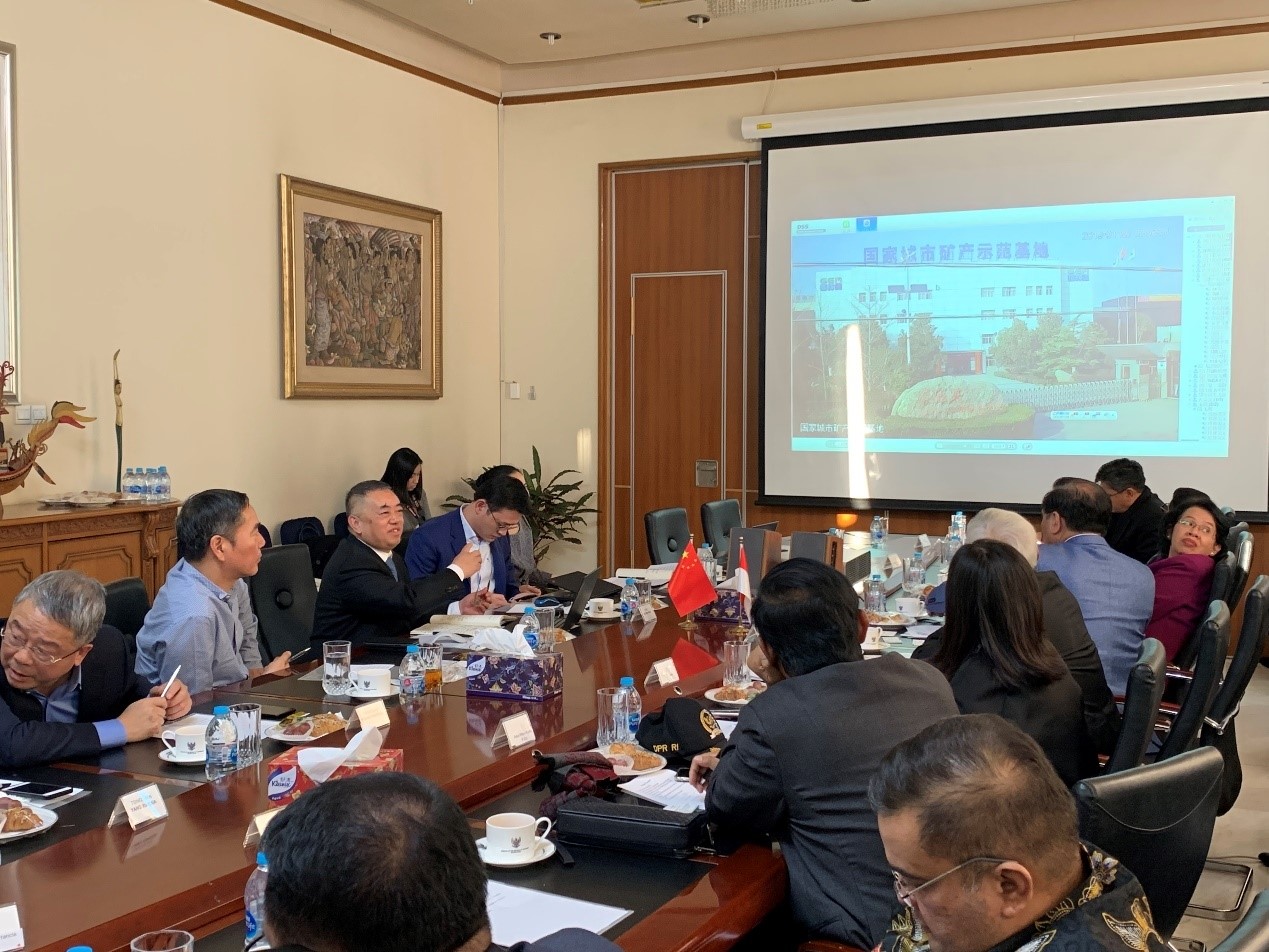 Mr. Xu said that investing in Indonesia was a correct choice in his life. The new energy material production base jointly built by GEM and Tsingshan Industries in Indonesia would bring the advanced manufacture technologies, processes and talents for new energy materials over and assist Indonesia shortening the time developing in this field. At the same time, importance would be attached to enhance cultivation of local managerial and technical talents of Indonesia. GEM would join hands with Tsingshan to dedicate to development of new energy sector of Indonesia, observe local laws and regulations, build pollution-free green enterprises, promote employment of local people, benefit Indonesian citizens and make contributions to social and economic development of Indonesia.

Mr. Agus warmly welcomed Chinese enterprise's investing in the new energy material project in Indonesia and expressed his full support for the project.

After the meeting, Mr. Xu and the representatives from all parties accepted the interview of the television station of Indonesia's Parliament. 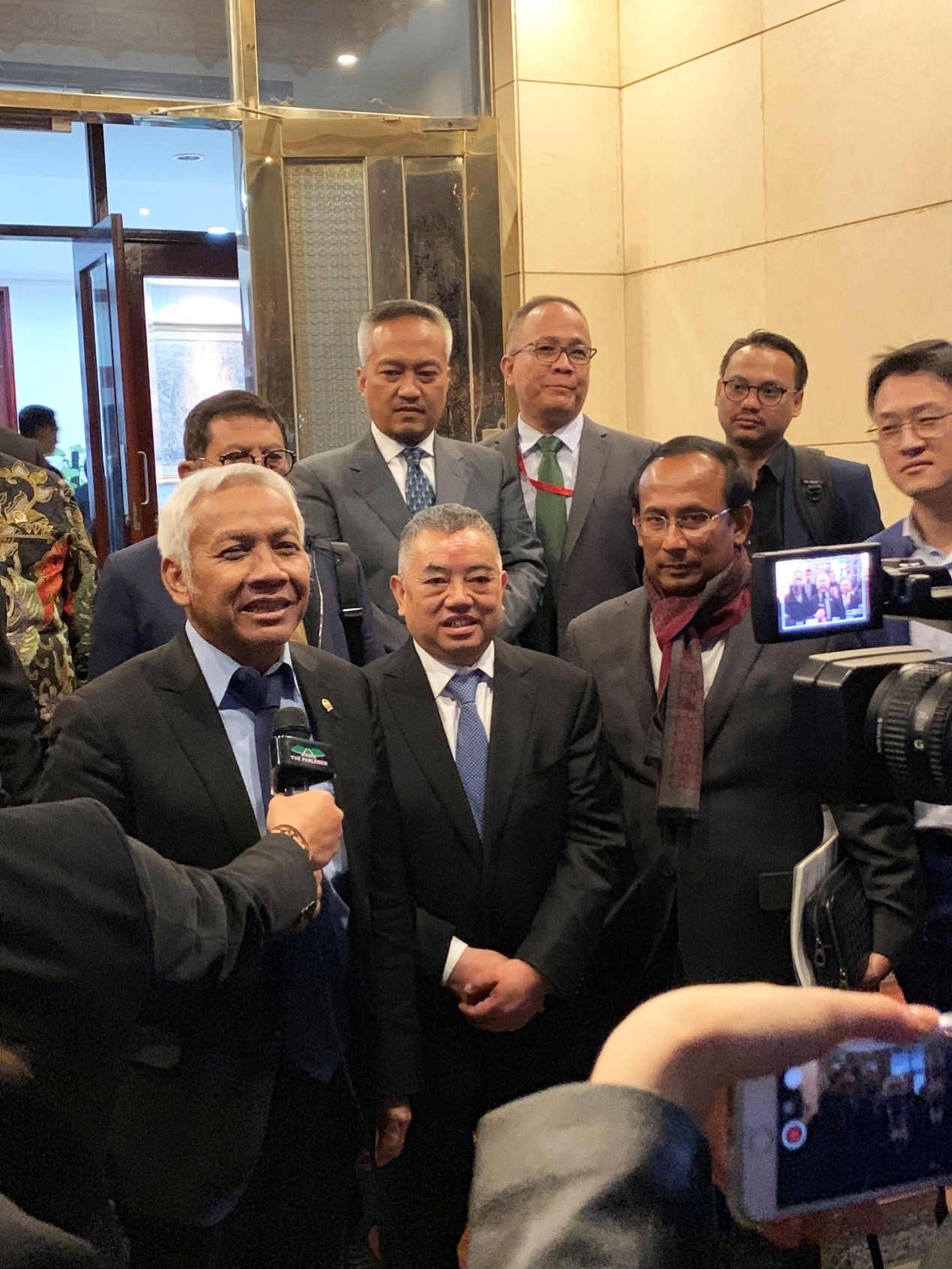