During the visit, Mr. Xu extended his heartfelt thanks for Mr. Yang's fifth visit of GEM for investigation and guidance, and he introduced current development situation of GEM's industrial chain and its plan for future development in details. Mr. Yang listened to the reporting of Mr. Xu attentively and showed his affirmation for the circular economic development mode of GEM.

In the talk held subsequently, Mr. Yang said that it's great to visit GEM's factory, and he spoke highly of the new green development mode of GEM. During the talk, the parties conducted an in-depth discussion of the problems faced by GEM and the nationwide renewable resource industry.

First of all, Mr. Yang showed his great interest in the battery for home and vehicle use, and then he suggested that GEM focus on recycling and reusing of solar photovoltaic cells; Secondly, the parties conducted an in-depth discussion of extended responsibilities of producers of scrap vehicles; Finally, tax system of circular industry is also one of the problems faced by the current renewable resource industry. For the above issues, Mr. Yang showed that he would do his best to support GEM in speeding up to grow into a global major enterprise of circular economy.

Zhou Jifeng, Deputy General Manager of GEM accompanied them in the visit. 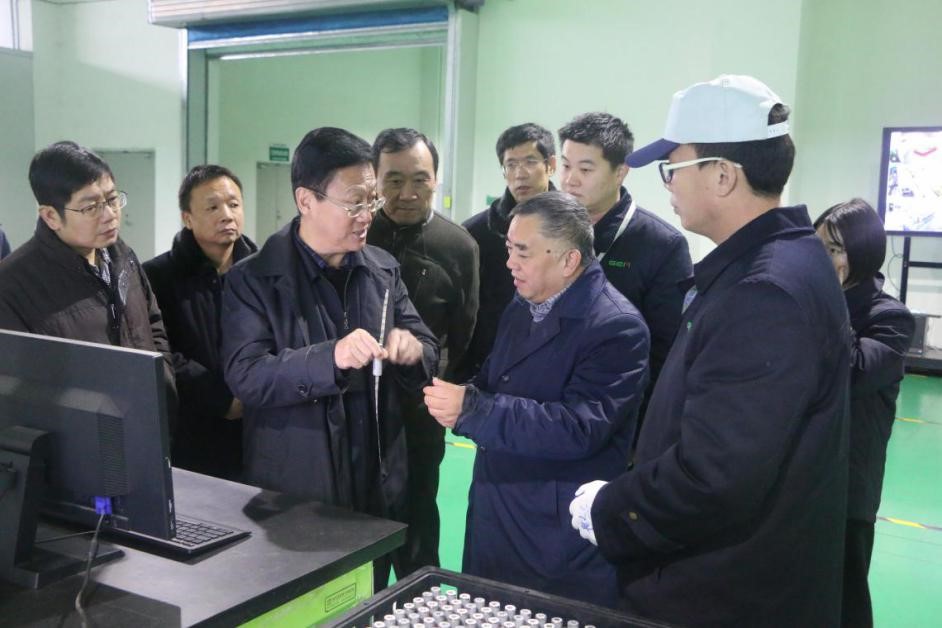 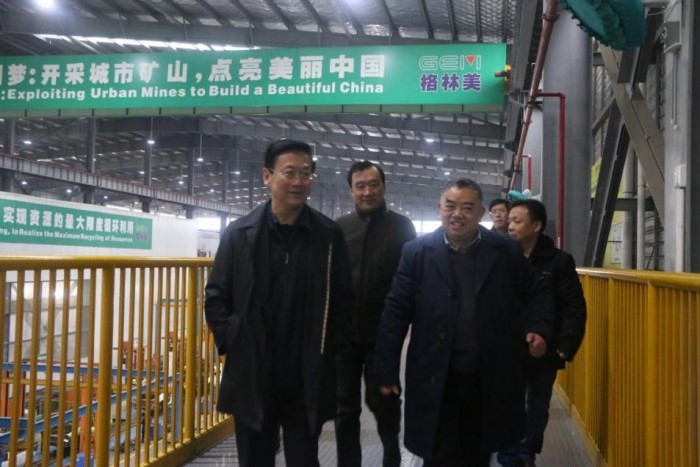