During the meeting, Professor Xu expressed gratitude to the care on and support for GEM from Ningde’s and Fuan’s municipal committee and government. He also showcased Secretary Guo about GEM’s origins of thought, courses of green development, achievements so far, core competitiveness, and will and blueprints to become the world’s leading company in the green industry. Professor Xu suggested that Ningde City’s green development concepts and ideas are highly consistent with GEM’s; GEM would like to contribute to the green development of Ningde.

Secretary Guo highly praised that GEM is a very competitive company with its core advanced technologies, and professor Xu is an entrepreneur with the sentiments on nation and country. GEM’s green development concepts are in deep accordance with the nation’s strategies on sustainable development. GEM’s reverse manufacturing technologies could provide reusable and recyclable ways for the industrial wastes from Ningde City’s manufacturing industries. Ningde’s geographical advantage, and its cooperative advantage from upstream and downstream industries, could offer conveniences to GEM’s development. He warmly welcomed GEM to Ningde, and sincerely hoped that GEM could become better and better. 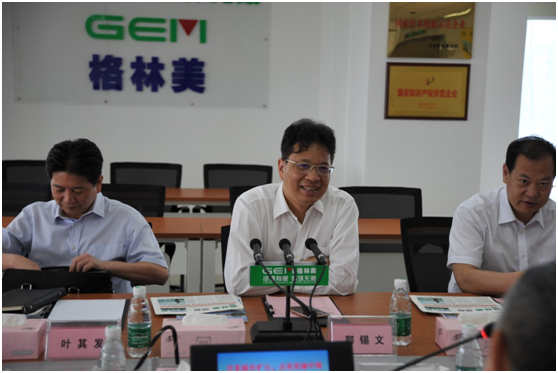 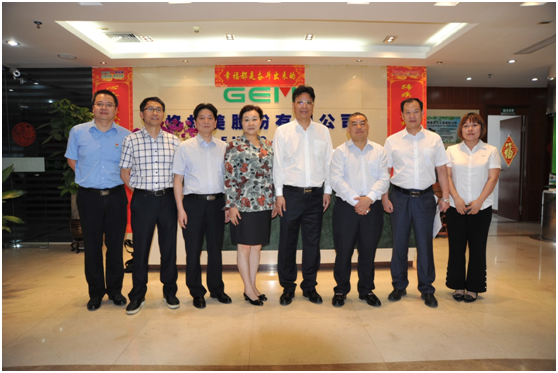 Photo 3.The group photo of Secretary Guo (4thfrom right) and his companions with Professor Xu and GEM’s other managers