Fulfill the Responsibilities as a Listed Company With Great Love

Inthe people's war against the COVID-19 in 2019, GEM kept a strict managementsystem internally, and none of its staff was infected, actively helping thesociety and contributing to the fight against the epidemic!

In the face of the "epidemic", GEM has been seizing the time to make every effort to those who need help, and has donated more than 6.5 million yuan in total. During the epidemic period, GEM donated a total of 3.2 million yuan, and materials for prevention and control of the epidemic worthy more than 3.3 million yuan to the epidemic area in Hubei Province, including 28,000 medical masks, more than 200 tons of disinfectant, 1960 trash cans (including 1000 trash cans used in Huoshenshan Hospital), 450 infrared temperature measuring probe, nearly 35,000 pieces of fast food, 600 goggles, 200 sets of protective clothing, 16,900 pairs of medical gloves and 835 liters of medical alcohol. 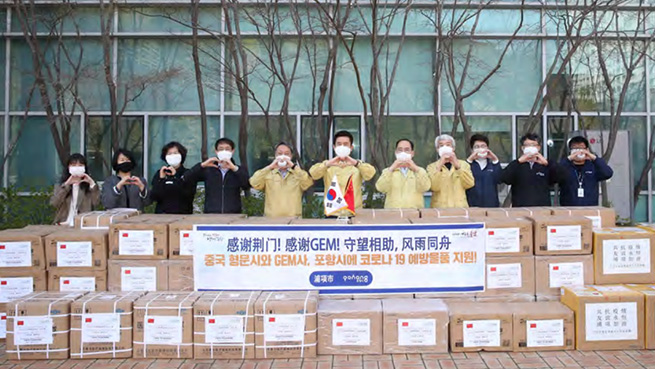 The company granted subsidies to 1,607 employees, with a total amount of about 2 million yuan, which became a "friend in need" for the 1,607 employees in difficulty. 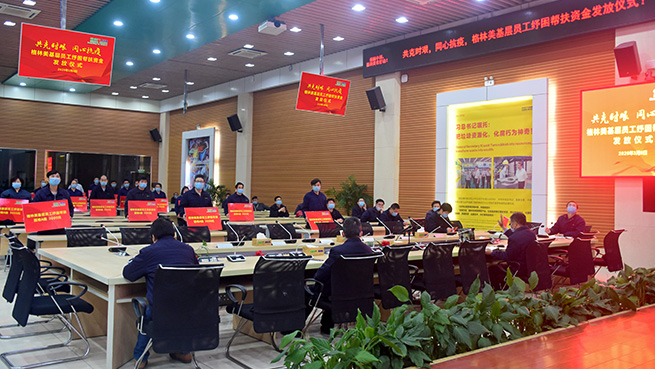