On June 5, 2009, the World Environment Day, GEM actively participated in the environmental protection publicity activities within the city circle around Wuhan, including the launching ceremony of the Public Environmental Protection Action in Ezhou City, the Environmental Protection Activity Exhibition of Fengzhuyuan Community in Qiaokou District, Wuhan City, the Environmental Protection Knowledge Exhibition of Qingshan Park in Qingshan District, etc. As a professional e-waste recycler and handler, GEM actively explained to citizens and students about the pollution of e-waste and the necessity of its recycling, and presented nearly 2,000 eco-friendly bags, 200 promotional caps, and distributed nearly 10,000 copies of promotional materials, gaining commendations from the public.

Via a series of promotional activities, GEM called everyone to have e-waste recycling regulations in schools, enterprises, communities, and rural areas, and called for green consumption and green lifestyle around us. 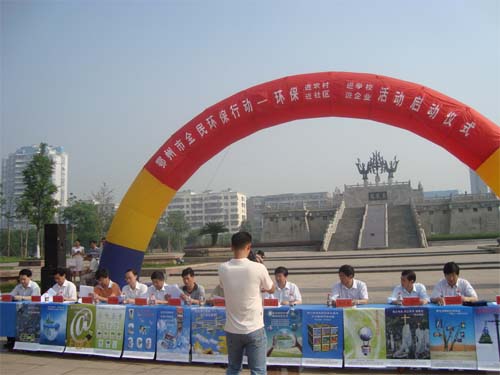 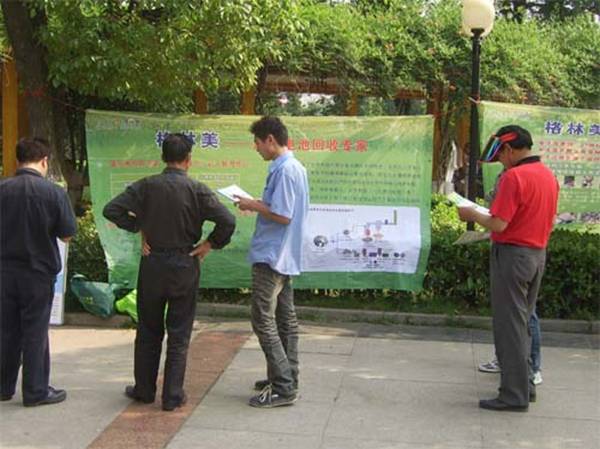