Self Dedication for a Sweet Home, Pooling Love for a Better GEM

Fueled by the personal advocacy of the Chairman Xu Kaihua, the “GEM Special Poverty Fund” was formally established on December 23, 2013!
As of January 16, the first donation of 153,303.8 yuan had been transferred and 28 extremely poverty-stricken employees received a total relief fund of 43000 yuan. The rest fund will be used to support other extremely poor employees. The management committee of the fun will continue to accept applications from extremely poor employees in a bid to pass on love and hope!

The first spark of love originated on December 26 when a love-filled, warm, and caring operation was spreading at a fast pace throughout the GEM sites in Shenzhen, Hubei, Jiangxi, Henan, and Tianjin. After the first donation, it’s like bright flames spreading across the map of GEM in an unstoppable manner. Employees are making great contributions and donations of 10, 100, or 5000 yuan. No matter it’s the unpretentious workshop technician or the kind-hearted and amicable chairman, they all offer their helping hands to difficult coworkers nearby at this moment. They are a part of the GEM family who are contributing to the construction of this sweet home!

The depressed faces of poverty-stricken employees shock us during the investigation; the long queue of donors in the donation scene touch us; the earnest and just management committee in the review scene is highly esteemed. GEMers, who are seekers of the “beautiful Chinese dream”, take solid actions to practice the helping and supportive corporate spirit of “loving the company and caring employees”, including the “first donation” of the Jiangxi company, the warm speech delivered by leaders from the Wuhan company, the exemplary generosity of the chairman, and the sweeping response from all GEM employees!

GEMers are formulating a hymn of warmth and love and draw a picture of humanistic care with upright demeanor and philanthropism! 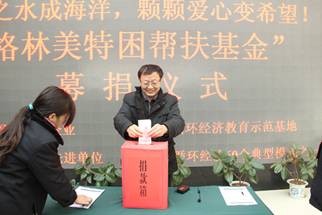 Figure 1 Peng Benchao, a supervisor of GEM, is at the donation scene 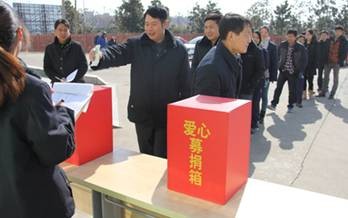 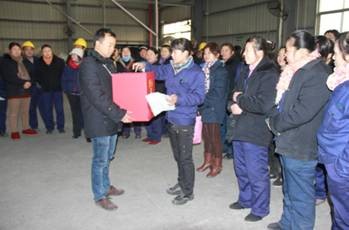 Figure 3 The donation scene of the workshop in Yangluo company 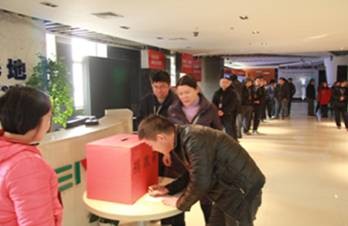 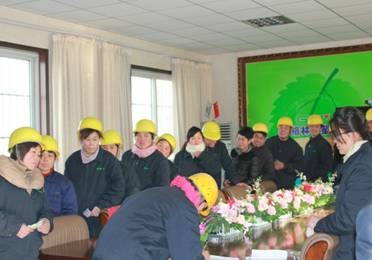 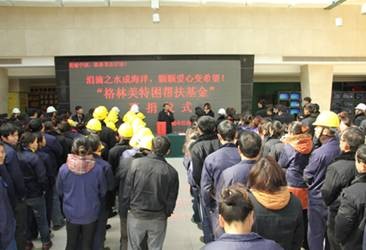 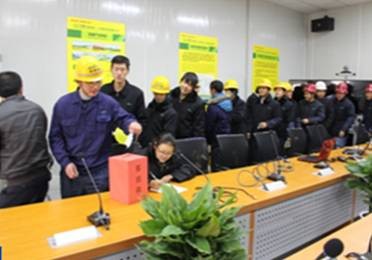 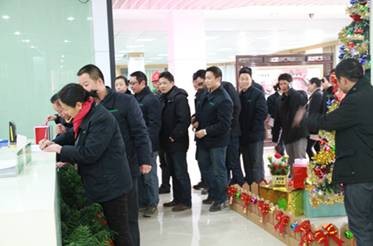 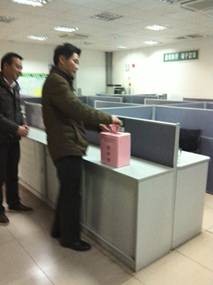 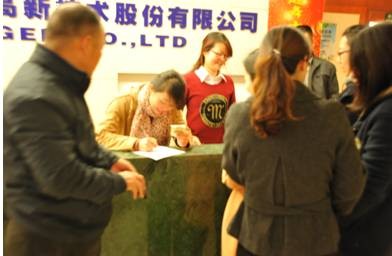