Born in July 1981, Li Jingfeng is a enthusiastic and outgoing young man of post-80s. In October 2009, he was employed by Jingmen GEM New Material Co., Ltd. as a driver. On July 11, 2004, which was Li Jingfeng’s 23rd birthday, he signed up for joining the Chinese Hematopoietic Stem Cell Donor Database and volunteered to donate hematopoietic stem cells free of charge for treating leukemia patients who need hematopoietic stem cell transplantation. Unexpectedly, 8 years later, his love and kindness will save the life of a leukemia patient of an ethnic minority.

Zhizhi (pseudonym) is the mother of an ethnic minority who is aged 49 this year. Nine months ago, she developed symptoms of anemia, bleeding, and fever, and was diagnosed with acute B lymphocytic leukemia by a Beijing hospital. The doctor said there is no cure for this disease unless the hematopoietic stem cell transplantation. If the patient can’t get a suitable match, the chance of survival is only about 5%.

In January 2012, Zhizhi’s husband searched for a suitable match through the Chinese Hematopoietic Stem Cell Donor Database. On January 17, staff members of the Chinese Hematopoietic Stem Cell Donor Database found a match of Zhizhi’s blood sample from 1.48 million donors, which was the blood the Li Jingfeng. Then, the staff members from Hubei Branch reached Li Jingfeng, explained the situation, and invited him to take more high-resolution laboratory tests. He was pleased to accept the invitation. On March 7th, the result of the high-resolution laboratory test showed that Li Jingfeng’s blood type completely matched with that of Zhizhi!

On March 22, Li Jingfeng underwent a comprehensive physical examination according to the requirements of the Chinese Hematopoietic Stem Cell Donor Database, and then was admitted to the Department of Hematology of Tongji Hospital on April 27. After a train of examinations and preliminary preparations, he officially entered the process of hematopoietic stem cell donation.

On May 3, a simple but ardent welcome ceremony, attended by the Red Cross Society of China (Jingmen Branch) and GEM employees, was held in the south area of GEM (Jingmen) Urban Minerals Recycling Industry Park to give a warm welcome to the returning Li Jingfeng. The secretary-general of Jingmen Municipal Government, surnamed Zhang, and the president of the Red Cross Society of China (Jingmen Branch), surnamed Wang, received Li Jingfeng and granted the condolence money on behalf of Jingmen government. Zhou Jifeng, the general manager of GEM Jingmen, issued a commendation order and awarded a prize of 2000 yuan on site, calling on all employees to follow the example of Li Jingfeng to volunteer their love, serve the society, and make contributions to the frog-leap development of the company and to the civilization advancement of the society. 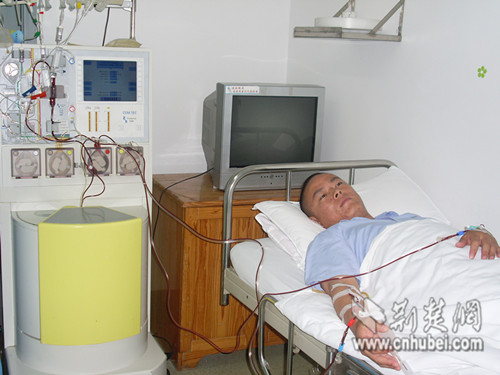 Figure 1 The hematopoietic stem cells were collected from Li Jingfeng 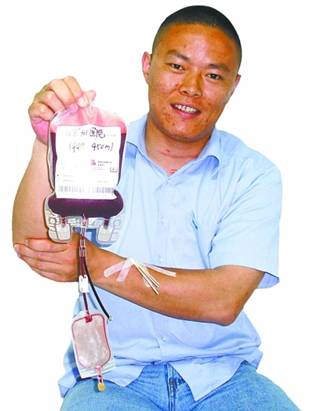 Figure 2 Li Jingfeng was holding his own hematopoietic stem cells 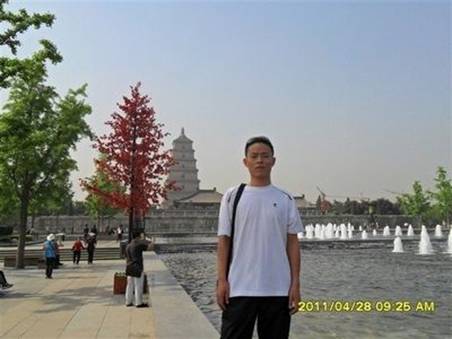 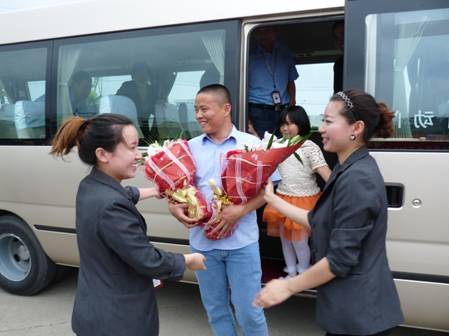 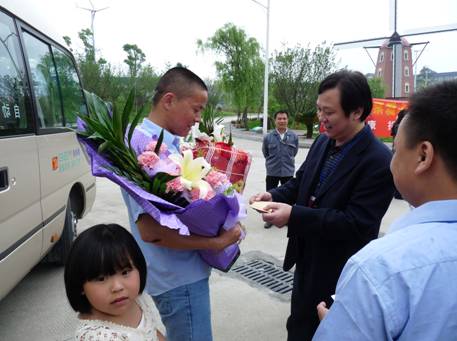 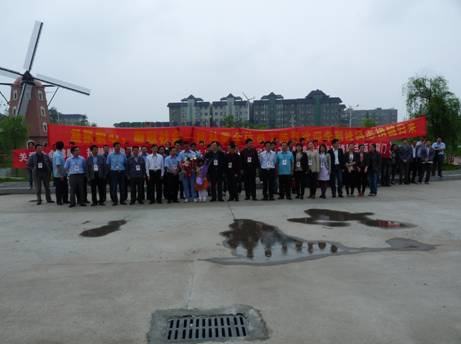