Paying Tribute to Overseas Heroes of GEM, for a shared future

The journey of efforts for the Year of the Tiger was fully started on February 17, 2022. The preaching team of overseas soldiers of PT.QMB, GEM for the Indonesia Nickel Resource Project (hereinafter referred to as the Project) returning home went to Jingmen Park, initiating the publicity of GEM's spirit of going overseas. More than 1,500 people from all parks in the Group took part in the activity through online video, listened to overseas "fighting" stories, grasped the spirit of exploiting the boundary and paid tribute to heroes with a view to heading to the future together.

On March 6, 2021, 31 GEM members shouldering the responsibility and mission of winning the battle of defending nickel resources drank the wine for send-off, signed military orders to be daring vanguards rooted overseas and took the lead in going to Sulawesi, Indonesia to exploit the boundary of the global layout of GEM. Over the past year, 2,000 overseas builders from GEM, including foreign employees, have battled their way in the front line of the Project to overcome difficulties and fight the epidemic bravely, and made every effort to promote the project construction, developing the Project from nothing. The administrative building at the Indonesia Project site has been capped. The integrated control center building completed on the center of more than 1,000 mu (1 mu = 666.67 m2) is standing tall. The brave GEM members have set up an advanced laboratory on the top of the mountain and completed the task of training Indonesian engineers and graduate students, which is highly recognized by the Indonesian government. This is GEM's spirit of going overseas.

To vigorously carry forward the important instructions of President Xu Kaihua on "promoting, publicizing and practicing the spirit of going overseas" in the opening speech at the 2022 New Year Tea Party of the Group, the Company decided to set up a preaching team of overseas soldiers returning home led by Liu Huanyu, deputy general manager of the Project, who would lead the members of the Project returning home for theme presentation activities in main parks of the Group and for calling on all GEM members to carry forward the spirit of going overseas in 2022 and win in the deciding year 2022.

Two VCRs from the project site provide all employees present with intuitive feelings of the work and life of overseas soldiers in Indonesia. The heroes returning home told extraordinary stories behind the smooth progress of the Project with the most common words.

Jiao Hua, general manager of the Overseas Department of the Project, always cared for the employees. Learning the news that an employee had a high fever, Jiao accompanied him to the hospital at midnight and took care of him personally. Liu Huanyu, deputy general manager, made every effort to do well in dispatching and service, expanded the site team from two members to 2,000, and promoted the resolution of site construction problems and contradictions actively. Dr. Xu Pengyun, deputy experimental technical director, could hardly take care of his wife who was about to give birth, went overseas resolutely and settled down to reorganize the laboratory. Jin Guoquan and Zeng Yong in the Design Center worked in spite of illness and completed a total of 1,330 A1 drawings together with other 3 partners. They got into the swing of site elevation positioning, equipment installation and ore dressing and purchasing guidance. Gong Daonian in the Construction Center, Huang Song in the Infrastructure Department and Wang Jian in the Automobile Transportation Department undertook most of the work of project construction and material transfer quietly during the busiest period from June to September, working day and night. Yin Qinhua, director of the Energy Department, took the initiative to take over the task of cooking during the absence of chefs, got up at five o'clock every morning to make breakfast for employees, and supervised and guided the construction of the 35KV substation during the day. He was praised as "a golden chef in the electrician field". Li Honghui in the Finance Department did not forget to review the contract even with a high fever of 39.3℃, in order to guarantee the financing of project construction. There are also heroes such as Zhou Hong, the project manager who cooperated with the construction contractor for working overtime to complete the installation of the first dormitory within one month; Chen Juanli, the manager of the General Administrative Department who tried her best to get more drug support; Ma Benteng, who persisted in delivering drugs, water and meals to quarantined colleagues for two months; Sun Yong, an audit engineer who undertook a lot of work beyond the range of his responsibility actively; and Liu Gaoyan, an old employee of GEM who undertook all the work of the Warehouse Department quietly and worked late at night every day.

At the end of the presentation, Lu Xijin, deputy general manager of the Group, expressed high respect and heartfelt gratitude to all the constructors of the Project on behalf of the Company, encouraged all overseas soldiers to turn hardships and pressures into motivation for their work, and spurred on all the employees of the Group to strengthen their confidence and work together to "head forward even in hardships and dangers" and be a staunch supporter and fighter for GEM's green cause. 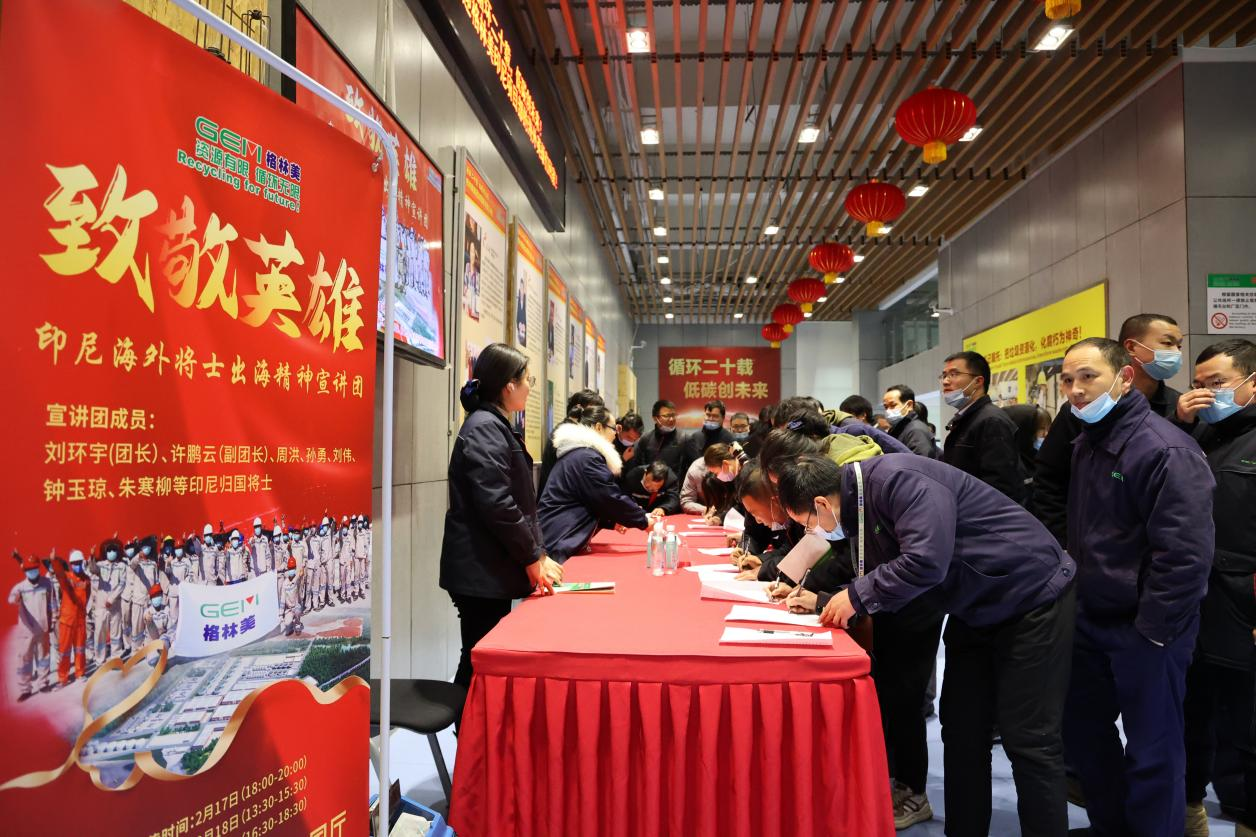 Figure 1 Bustling scene of sign-in for the presentation of the "going overseas" spirit of overseas soldiers in Indonesia Nickel Resource Project of PT.QMB 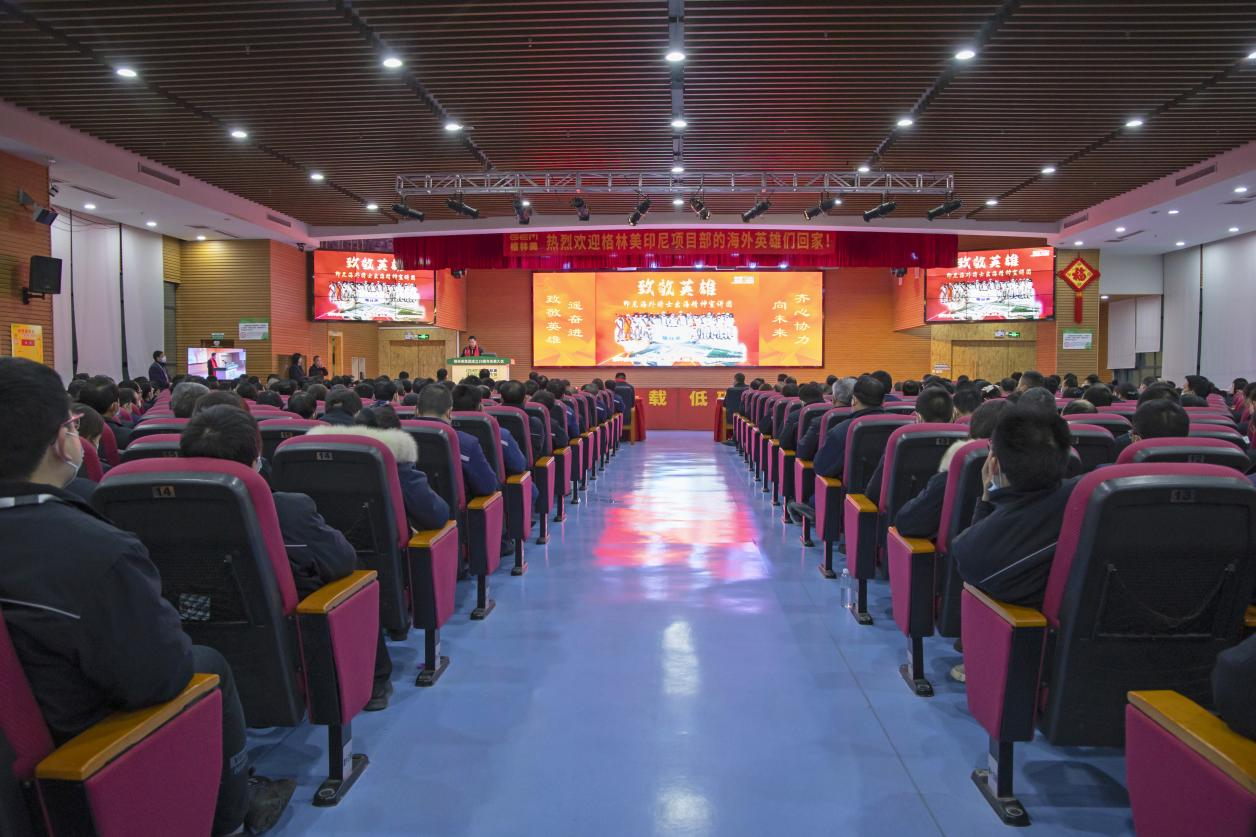 Figure 2 Presentation at the main venue in Jingmen Park 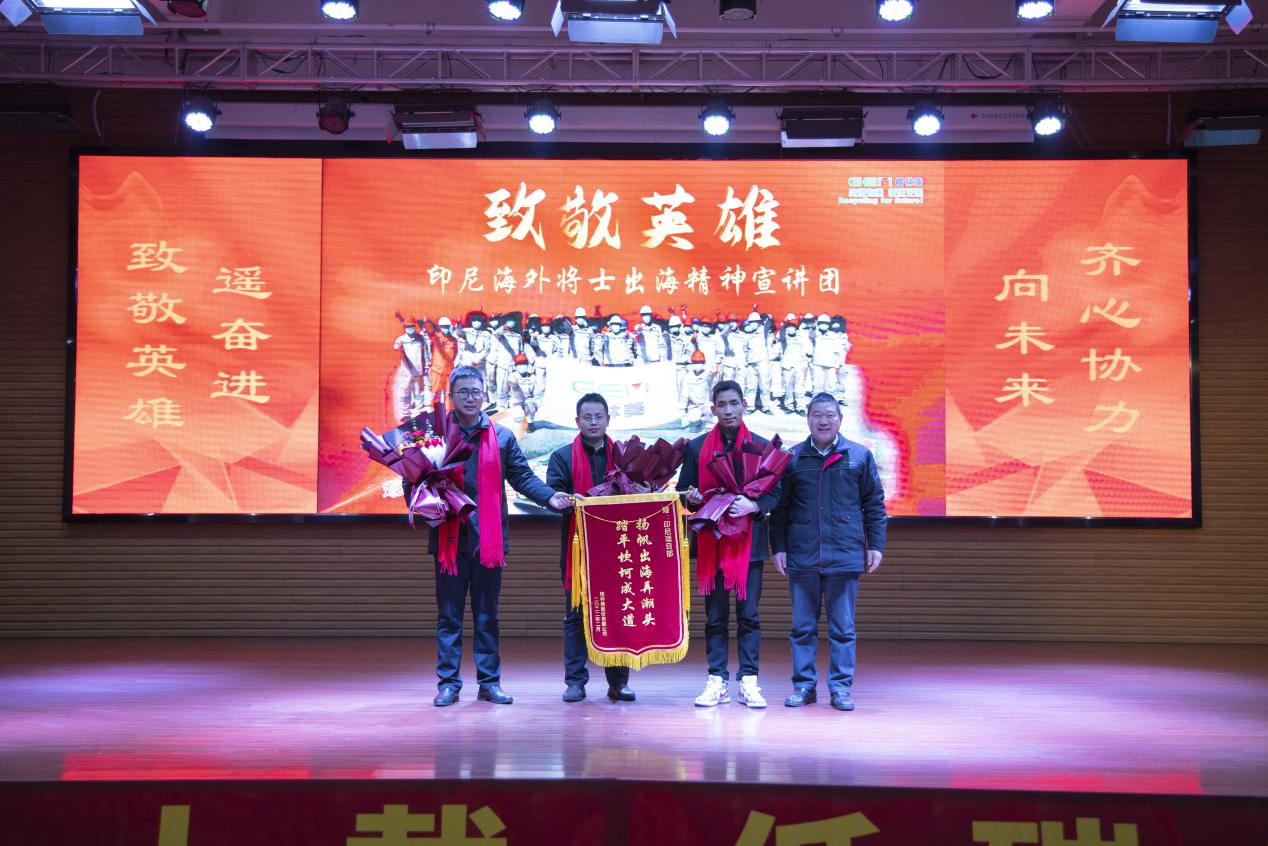 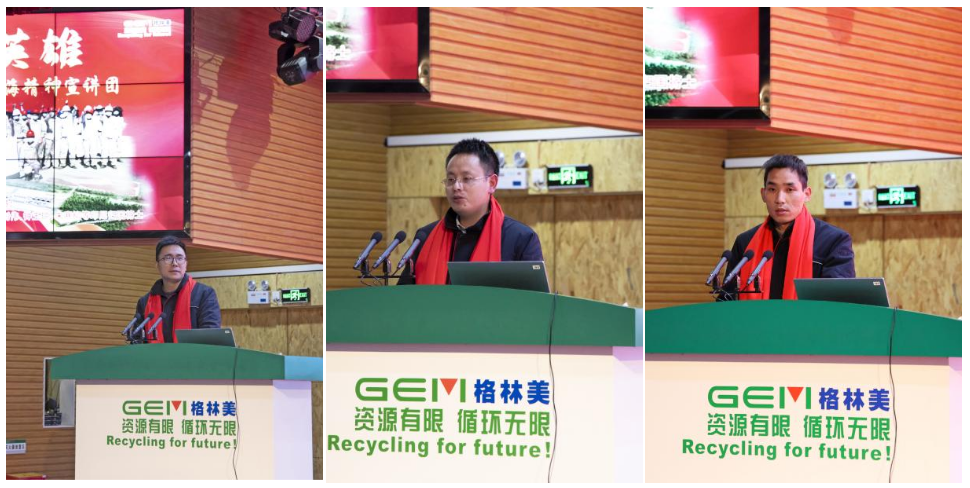 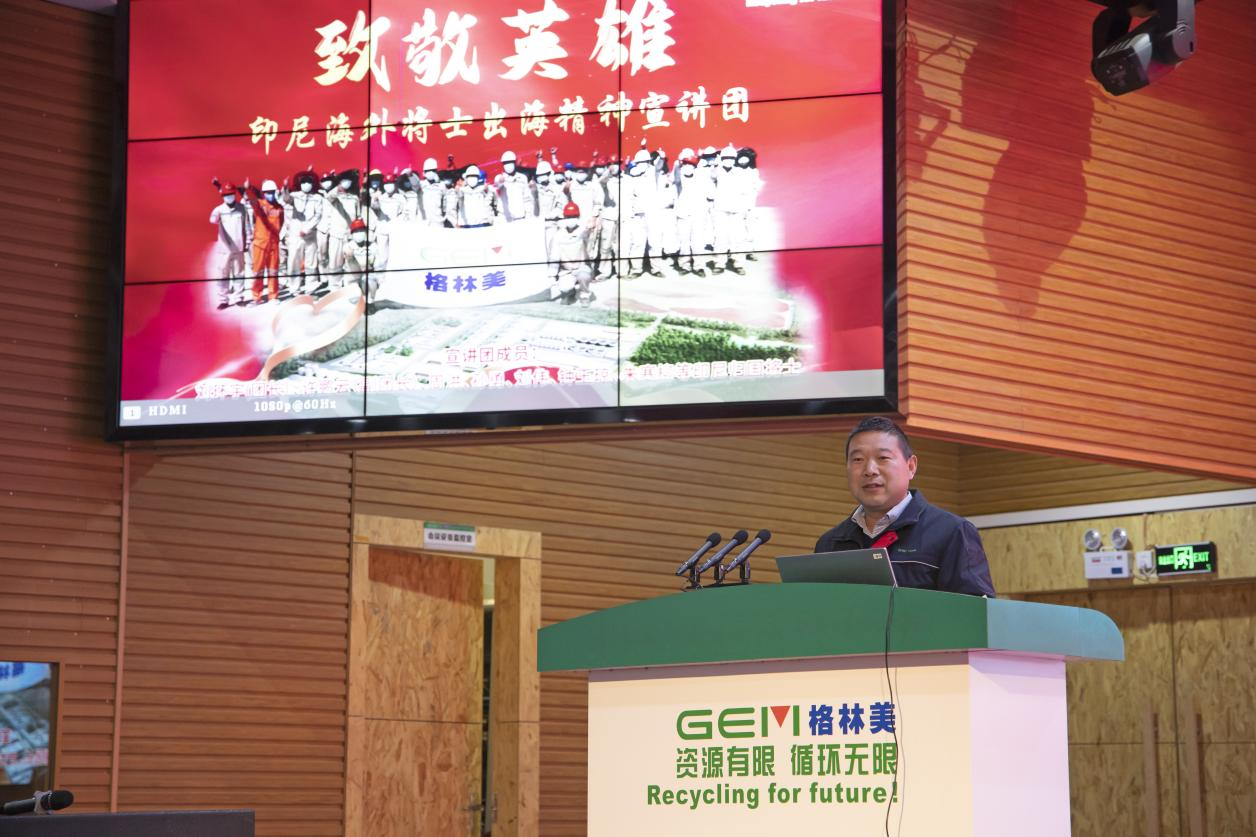