Hubei Province released the list of winners for 2021 Science and Technology Award of Hubei Province recently. The Key Technology Project of Closed-loop Recycling of Retired Power Lithium Batteries completed by Jingmen GEM New Materials Co., Ltd. and Tsinghua University jointly stood out from more than 100 projects and won the First Prize of Technological Invention Award of Hubei Province in 2021 successfully, becoming the only enterprise in Jingmen that won the technological invention award in 2021.

Aiming at the efficient recycling of retired power lithium batteries and their metal resources, the award-winning project involved the research and development in three technical fields - intelligent disassembly, diagnosis and reassembly, metal recovery and precursor production, and high-performance cathode material production. In the project, many difficulties have been overcome, such as low automation of disassembly of retired power lithium batteries, long diagnosis time, low metal leaching efficiency and mixed discharge of cathode material ions. A closed-loop recycling technology system has been established, with "stepwise utilized batteries, regenerated precursors and regenerated cathode materials" as the core products. Relying on this achievement, GEM has set up the first production line for stepwise utilization of retired power lithium battery packs with rapid nondestructive identification and intelligent disassembly and assembly in China, the first international 9,000t/a continuous calcination production line of high-performance NCA cathode materials, and the largest hydrometallurgical recovery system of cobalt, nickel and manganese in China, with a capacity of 230,000t/a of recycled ternary precursors which accounted for 15% of the global market, to enter the core supply chain of international leading enterprises of new energy power batteries. Hubei Technology Exchange considered in the evaluation of scientific and technological achievements of the project that "the scientific and technological achievements of the project have reached the international advanced level as a whole, and it is suggested to further strengthen the promotion and application".

At the same time, the project achievements had good economic, social and ecological benefits. The core technologies of the project have all been industrialized. From 2018 to 2020, the new output value and profits and taxes were about RMB 31.515 billion and RMB 2.989 billion respectively; 40,000 tons of nickel-cobalt waste was treated cooperatively, and about 120,000 tons of lithium battery precursors and 10,000 tons of high-nickel ternary cathode materials were produced. This has not only provided important raw materials for China's new energy automobile industry, but also effectively reduced the material input in the process of mining and smelting of primary mineral resources as well as the battery manufacturing cost and driven the recovery of power batteries and the healthy development of the energy conservation and environmental protection industry. In addition, the project has achieved a carbon dioxide emission reduction of more than 5.5 million tons through the combined effects of stepwise utilization of retired power batteries, recycling of metal resources, production of high-performance electrode materials and reduction of energy consumption of enterprises through technological upgrading. 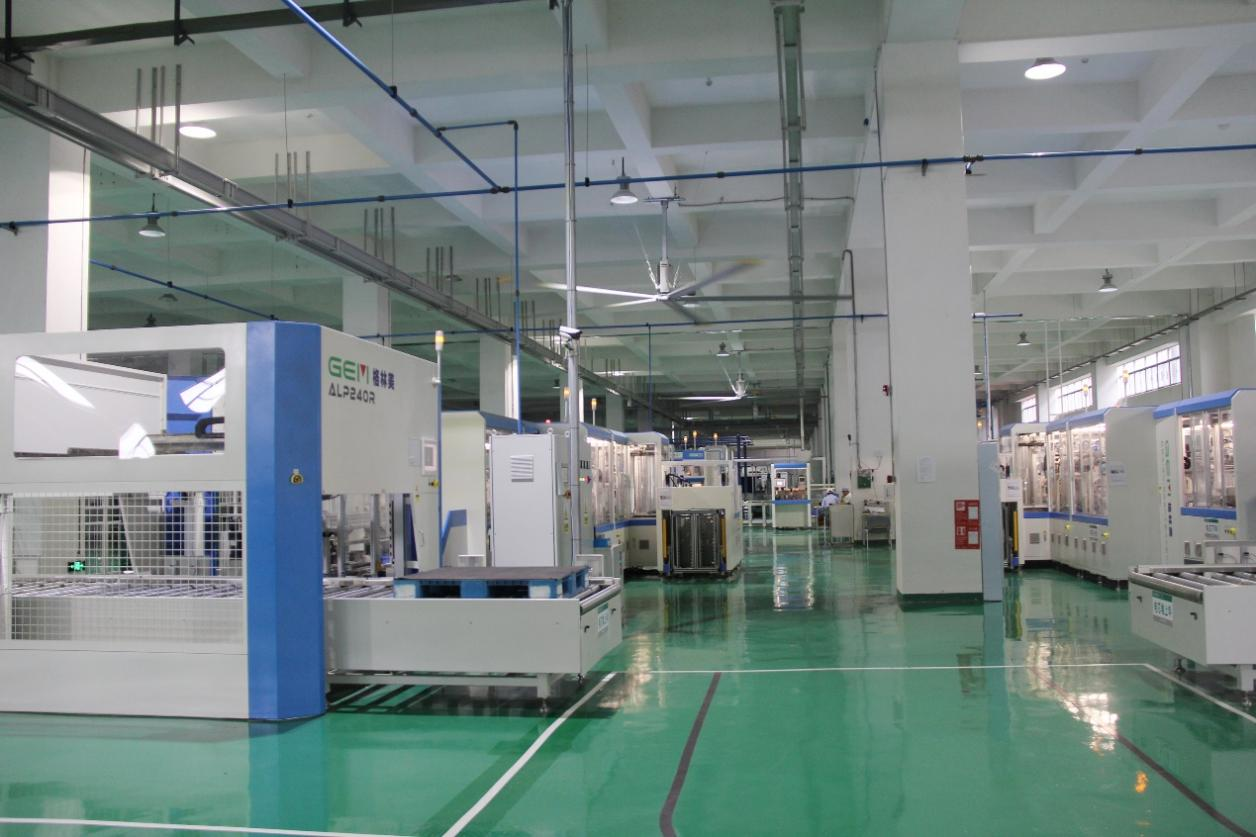 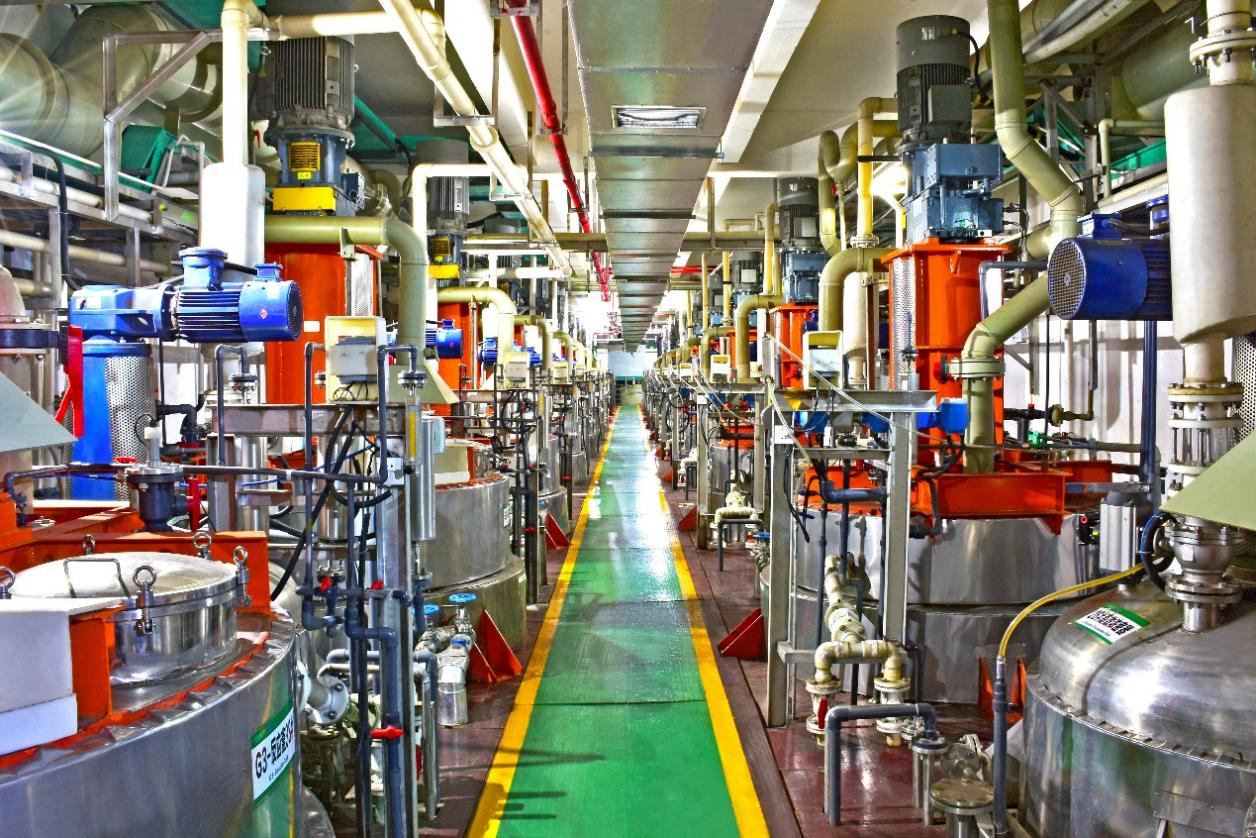