On November 18, 2020, the Paulson Institute live-broadcast the awarding ceremony of Paulson Prize for Sustainability to the world through China Business Network(CBN). The “innovative mode of city waste battery recycle and reuse” project of GEM (Wuhan) Urban Mine Recycling Industrial Park Development Co., Ltd. received votes from all judges, for the first time in the history of the Prize. After going through initial review, on-site judge review and online defense by foreign judges, the project beat against more than 100 candidate projects and won the Paulson Prize for Sustainability - Green Innovation for 2020.

Paulson Prize for Sustainability commends and awards innovative and reproducible market solutions in the Chinese territory that have both economic and environmental benefits, so as to address the most urgent environmental challenges. It aims to help China’s economy achieve low-carbon transformation, set a successful example for the sustainable development in other parts of the world, and inject new impetus into the global sustainability. Paulson Prize for Sustainability - Green Innovation, based on urban human settlement environment, aims to attract and encourage solutions that improve environment and upgrade climate resilience, so as to address serious challenges against urban development, and build the sustainable future for both environment and economy.

“This prize is a green gift to Wuhan people who bravely fought against the COVID-19 pandemic in 2020. Wuhan is not only a ‘city of heroes’, but also a “green city”, said GEM Board Chairman Prof. Xu Kaihua. Over the past two decades, we have been adopting the philosophy of “limited resources,  unlimited recycling”. Based in Wuhan, GEM has been recycling and reusing the waste dry batteries, mobile batteries and vehicle power batteries. We feel we are the happiest people in the world when seeing millions of students, residents, organizations and factories involved in our battery recycling activities and constantly handing over waste batteries to us. We are proud of choosing green business as our lifelong career.

Zhou Xianwang, Mayor of Wuhan Municipal Government, spoke about GEM’s award-winning project. In recent years, Wuhan has always kept in mind what the General Secretary instructed, practiced Xi Jinping’s thinking about ecology, and actively promoted the recycling and reusing of renewable resources in cities, thus protecting the ecology and environment while making huge benefits. The recycling and reusing of waste batteries by GEM is a successful example of the industry, which reflects the sustainable development in Wuhan. 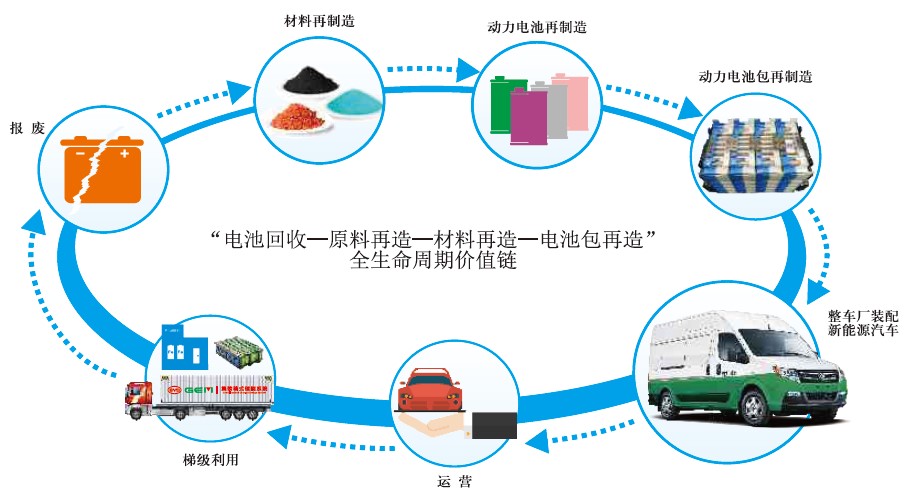 GEM project of “innovative mode of city waste battery recycle and reuse” has established a recycling mode of waste batteries that integrates recycling, treatment, production and reuse. The project is able to recycle dry batteries, 3C digital batteries, power batteries and other waste batteries. Through technological innovation, GEM has developed an information management system for the whole life cycle of power batteries, established a data model for health status assessment of retired power batteries, developed the key technologies of recycling small batteries, rechargeable batteries, and ternary power materials. Besides, GEM has built recycling system for waste batteries from the scrap end to the consumer end, whose technology takes the leading position in the world. For two times, the technology has won the national sci-tech progress award. Up to now, GEM has obtained 173 patents in the field of battery recycling, spearheaded or participated in drafting and revising 47 standards, and established a complete intellectual property strategy system, thus providing strong intellectual support for industrial innovation and upgrading. Based on this project, GEM has built the innovative mode of waste battery recycling, which is highly reproducible, able to provide technology and model demonstration for waste resource recycling in other cities. It plays a positive role in promoting the development trend of commercialization and greening of NEVs in the world. At the same time, it can effectively promote the construction of waste-free cities and contribute to the sustainable development of society and economy. 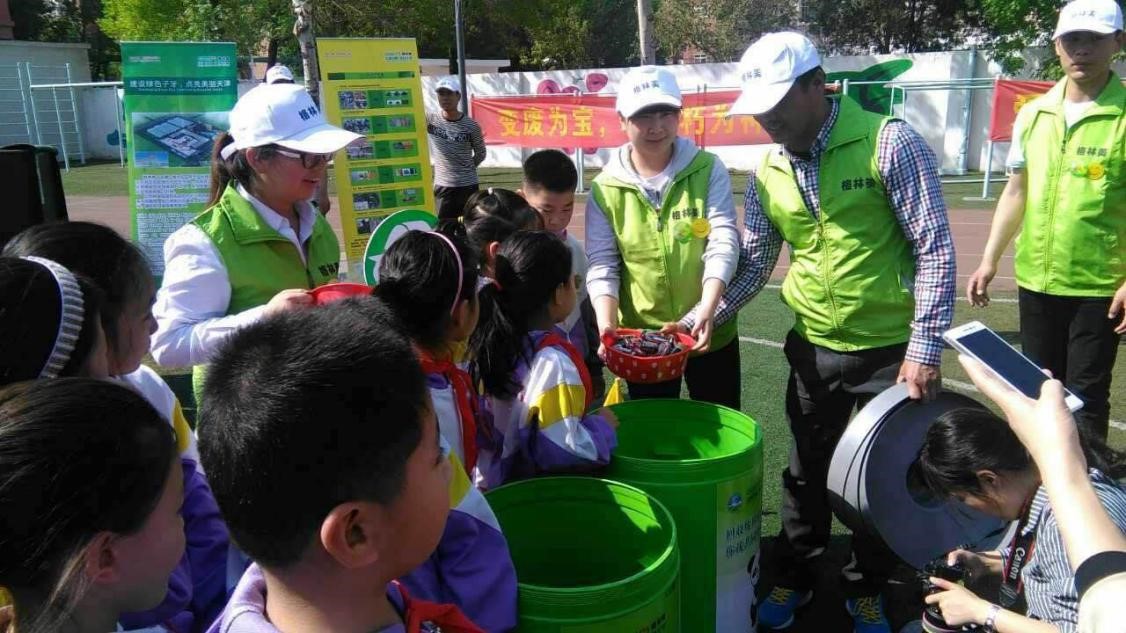 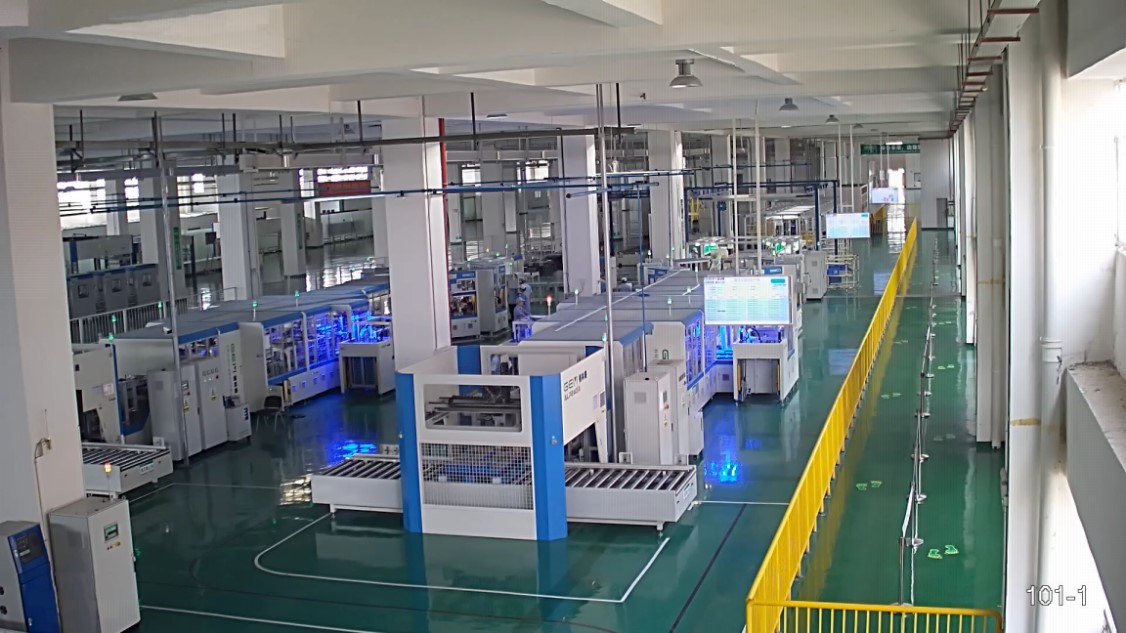 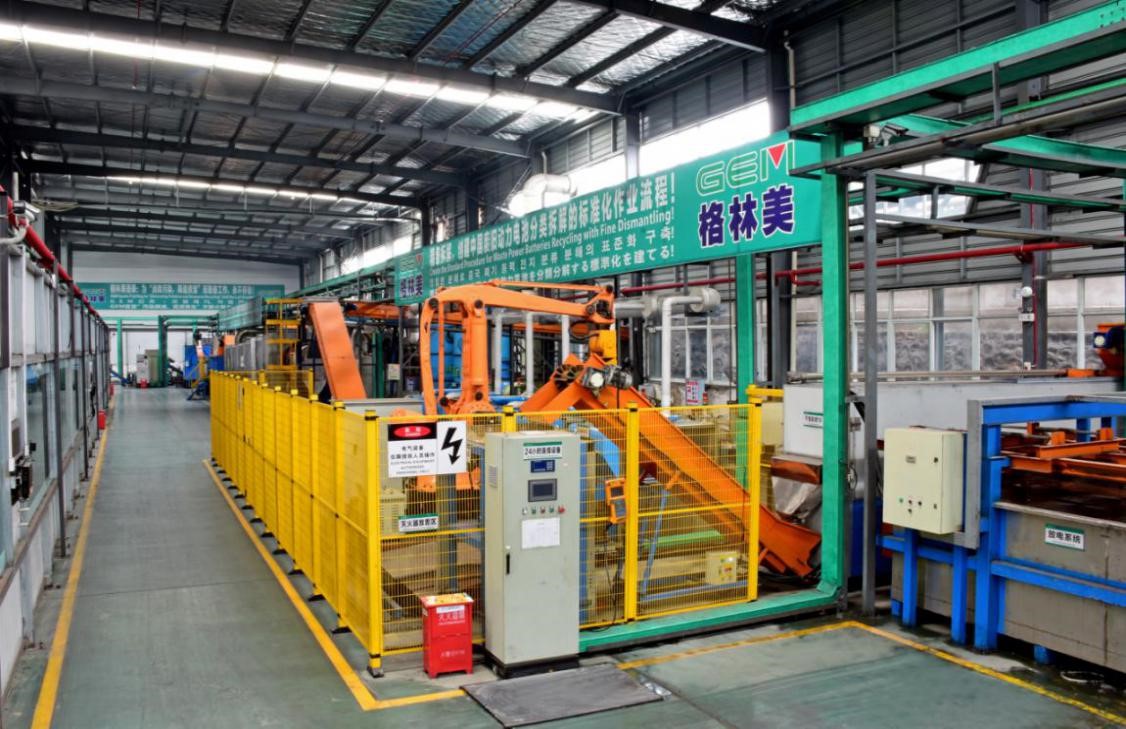 GEM has long been committed to solving the problem of resource recycling in cities, and improving the resource recycling and reusing rate. It provides feasible solutions and guidelines of operation for the recycling and reusing of renewable resources such as electronic waste, scrap vehicles, scrap hardware and waste plastics, thus forming a circular development mode composed of “waste, renewable resources and products”, and improving the disposal level and coverage of urban hazardous waste. GEM has improved the comprehensive reusing rate of industrial solid wastes, reduced environmental pollution, obtained financial benefits, and promoted the sustainable development in the city.

In the future, GEM will firmly grasp the “innovation + green” historical opportunity in the new era. Taking the Paulson Prize for Sustainability as an opportunity, it will facilitate the leap forward development of “Urban Mines + New Energy Materials”, implement recycling industry by using green technologies, practice the Belt & Road Initiative by focusing on green industry, and aspire to become a green enterprise having influence on the national economy. Even more, GEM will give its voice in the world on behalf of China’s environmental protection companies, constantly pursue harmony between man and nature, seek green development and prosperity, and aspire for the love of nature, the spirit of scientific governance, and joint efforts, so as to show the world the responsibility of Chinese environmental companies, and establish a great environmental company respected by the world!