On August 25, 2020, GEM issued the Notification on Authorizing the Company’s Management to Start the Preparatory Work for the Domestic Listing of Its Subsidiaries, which officially started the preparatory work for the GEM electronic waste business to be spin-off and listed on the domestic stock exchange with Jiangxi GEM Resource Recycling Co., Ltd. as the main body. Taking Jiangxi Industrial Park as the main part, GEM will spin-off and list its electronic waste business and assets of six industrial parks in Jiangxi, Hubei, Henan, Shanxi and Inner Mongolia as a whole, establish an independent capital channel, rapidly expanded the urban mines industry focusing on electronic waste, and build a world-class waste recycling industry group.

The electronic waste business spin-off and listinghas been highly recognized by Fengcheng Municipal Government’s investment platform and capital market. More than ten strategic investors, such as Fengcheng Development and Investment Holding Group Co., Ltd. (Fengcheng government investment platform), Zhuhai Ruizi, etc., are optimistic about the investment prospect and competed to invest and buy shares of GEM.  This fully shows that the listing of electronic waste business of GEM meets the expectation of investors for the development of green industry.

At the signing ceremony, GEM Board Chairman Prof. Xu Kaihua, used ten Chinese characters meaning “aspiration”, “location”, “foundation”, “prospect” and “value” to describe to the leaders and guests present the grand blueprint of GEM “using a world-class green industrial base of cycle economy with the help of capital market”. Prof. Xu Kaihua pointed out that green development is the aspiration of GEM. Fengcheng of Yichun is a city embracing cycle economy. In Fengcheng, GEM enjoys the favorable business environment, thus securing its smooth growth. GME has broken through the key technologies of the whole industry chain, such as green dismantling of electronic waste, resource-based advanced treatment, pollution control, waste plastic recycling and rare and precious metal recycling, thus gaining core competitiveness. With the support of CPC committees and governments of Yichun and Fengcheng, and other strategic investors, GEM has the foundation of government platform and capital market. With a market value of 100 billion RMB, electronic waste has a bright future. It is a good business to eliminate pollution and benefit mankind. On the one hand, GEM will continue to enhance the company’s value and strive to secure returns to investors; on the other hand, it will create 10 billion RMB industrial value of cycle economy for Fengcheng of Yichun.

Representatives of strategic investors have expressed their solid determination to invest in GEM, develop together with GEM and share the same future with it.

Li Xiaochu, Party Secretary of Fengcheng, stressed in his speech that the CPC Fengcheng Municipal Committee and Fengcheng government will fully support the spin-off and listing of GEM, so as to facilitate GEM to build a world-class cycle economy industry. Fengcheng City will pay more attention to supporting infrastructure construction, business environment construction and project services, so that more good enterprises and projects like GEM can find the sense of belonging of value, emotion and development in Fengcheng. 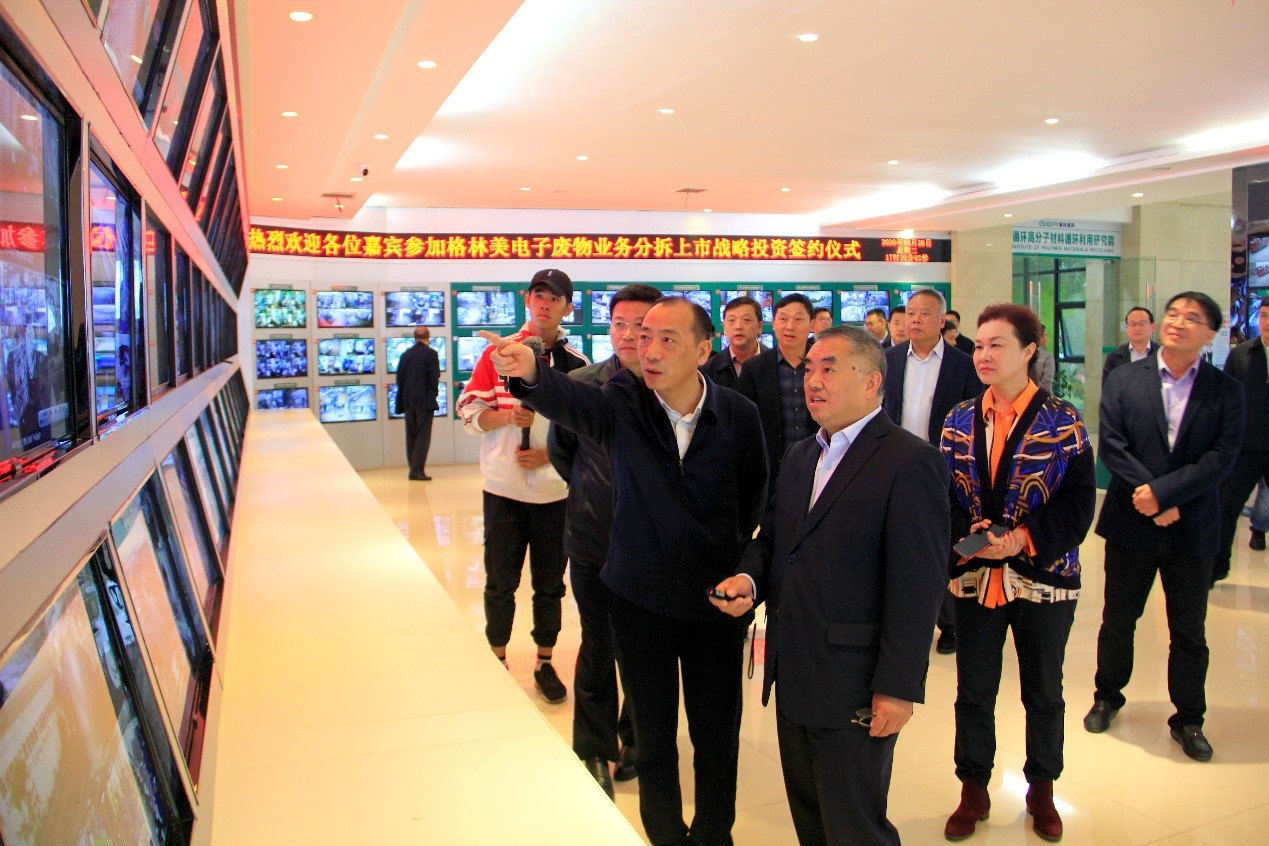 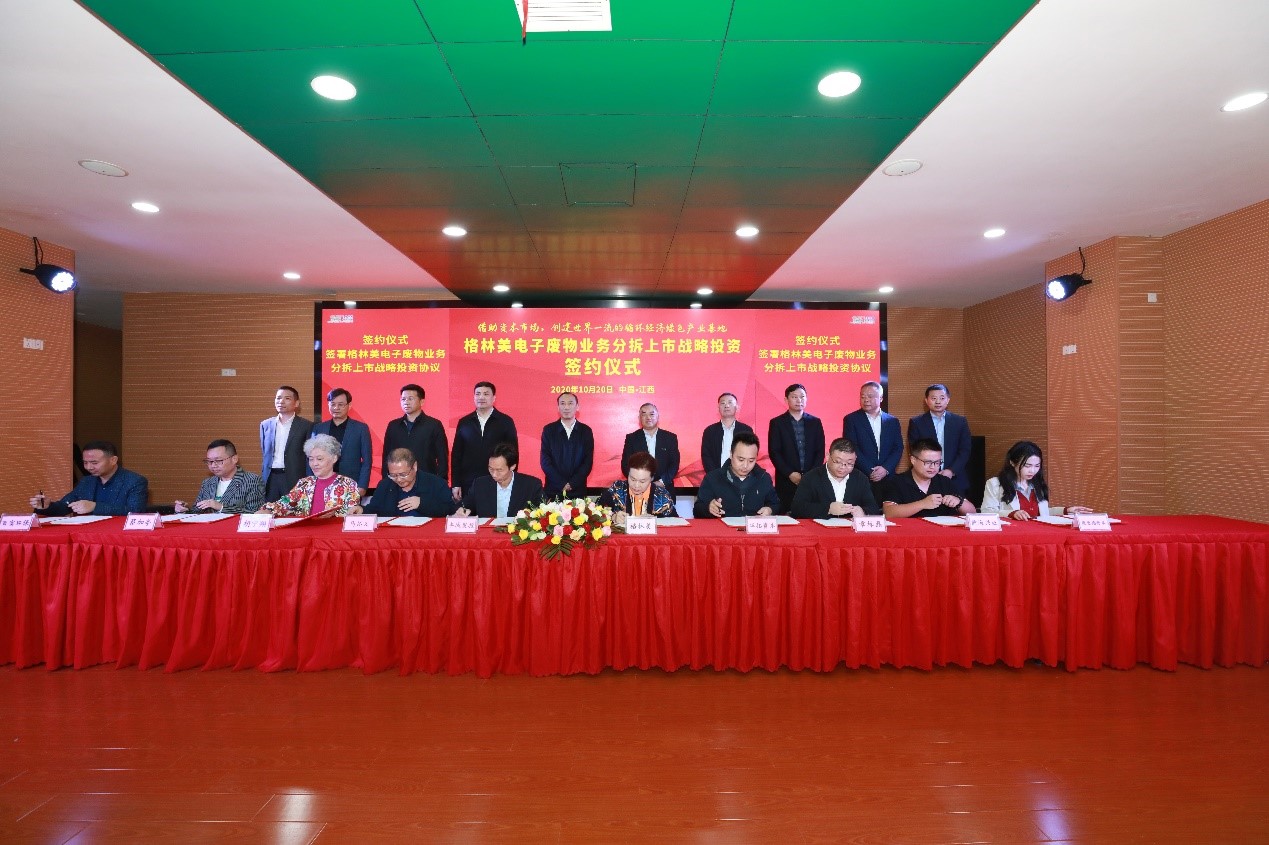