Recent years in the power industry, the rapid popularity of renewable energy, the expansion of decentralized power sources and changes in output power caused by changes in climate conditions have attracted much attention. As the world\'s largest green industry, the new energy industry has continued to grow in recent years, driving the development of the entire industry chain from automobile and battery manufacturing to end-of-life vehicles and the recycling of decommissioned power batteries. New energy vehicles themselves have large-capacity power batteries, just like miniature mobile power terminals. How to make the best use of retired power batteries, save energy and reduce emissions has become a new issue in the global new energy vehicle industry. 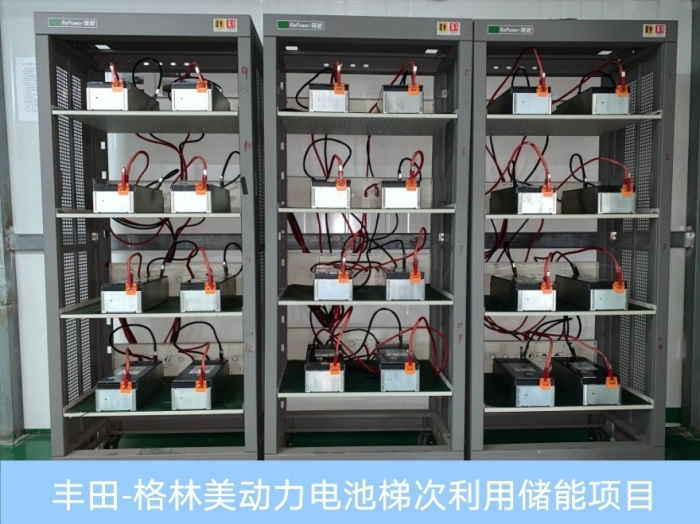 As the world\'s automotive industry giant, Toyota has begun to apply Ni-MH power battery to cars since it launched the world\'s first mass-produced hybrid vehicle "Prius" in 1997. In 2020, Toyota took the lead in launching the world\'s first mass-produced electric vehicle in China, and for the popularization of electric vehicles, it is actively exploring and promoting the recycling and reuse of the lithium batteries. With an open attitude, Toyota looks forward to working with more like-minded partners to contribute to China\'s social development.

GEM applies the recycled used batteries to the energy storage system that is indispensable in the adjustment of power supply and demand and the adjustment of frequency fluctuations for reuse. In order to maximize the use of the battery\'s functions GEM recycles the cascaded batteries and extract the valuable metals contained in the batteries and reproduce them into resources. GEM has made useful explorations to promote the new energy vehicle industry in the Chinese market to achieve a sustainable development model from "green to green" through the promotion of research and technical exchanges on echelon utilization technologies with Toyota.

Since 2001, GEM has been stick to the industrial concept of "limited resources, unlimited recycling", invested tens of billions, built 16 recycling industrial parks in 11 provinces and cities across China, and radiated South Africa, Indonesia, and South Korea. E-waste, end-of-life vehicles, and the recycling of cobalt, nickel and tungsten resources have become global leaders, and its recycled and remanufactured ternary precursor materials have become the mainstream materials for new energy power batteries in the world, occupying 20% of the world market. As one of China\'s first enterprises to announce the "Industry Standards and Conditions for Comprehensive Utilization of Waste Power Batteries for New Energy Vehicles", GEM started from recycling small waste batteries to recycling power batteries, realizing the industry legend of turning waste into treasure. Through the recycling, dismantling, testing and sorting, and reassembly of used batteries into echelon utilization batteries, and then scrapping them after operation, extracting valuable metals such as nickel and cobalt as resources, and reproduce high-performance battery materials, GEM has created a complete green waste battery industrial chain that has contributed to the realization of a circular society. 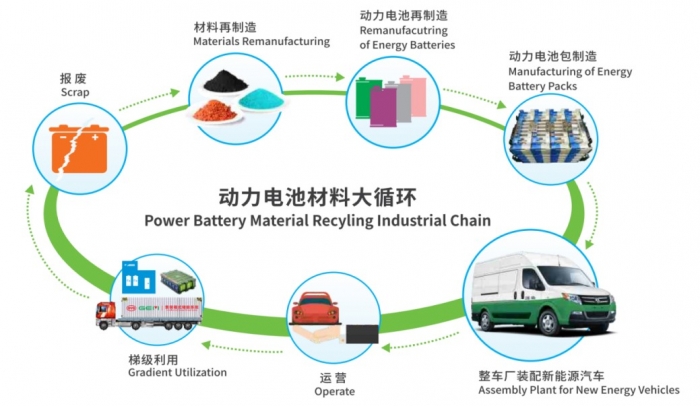 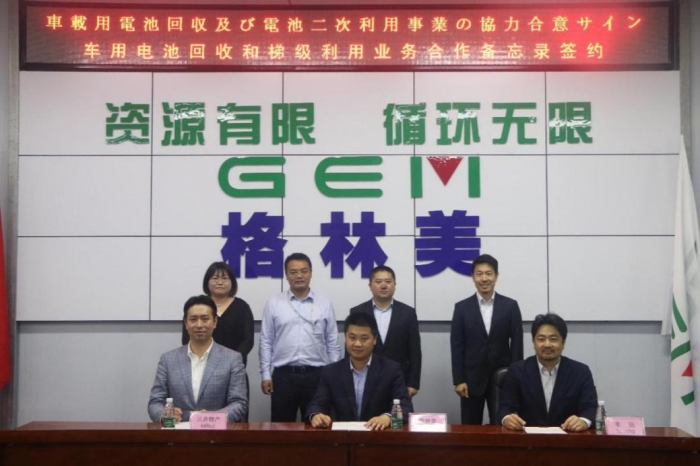