Rejuvenate the business and set multi targets atonce. Chairman Xu Kaihua delivered a speech. In the face of the global epidemicchallenge, GEM received strong support from the government, related departmentsand banks at all levels to comprehensively win the epidemic prevention andcontrol battle and the global market defense war, and accelerate therealization of resumption of work and production. Strengthen the world-class"friend circle" and consolidate the status of the industrial chain.GEM launched the Medley tungsten resource project, which was the first"target" issued by the revitalization of operations and reconstructionafter the epidemic. With the joint efforts of GEM and Professor Zhao Lifu, andthe strong support from all levels of government departments and all sectors ofsociety in Jingmen City, GEM\'s recycling industry and Medley projects will beprosperous and glorious.

At the signing ceremony, Secretary Wu Yingbiaodelivered a speech. He said that the signing of the Medley project is not onlya major achievement of all member attract investment of Jingmen High-tech Zoneand Dadao District, but also an important sign of the revival after theepidemic and the resumption of production. The district committee, districtgovernment and district departments will make every effort to promote theproject to start as soon as possible, complete as soon as possible, and putinto operation as soon as possible.

Vice Mayor Ding Dai, on behalf of the JingmenMunicipal Government, congratulated the successful signing of the Medleyproject. He believes that the project is of great significance to the economicand social development of Jingmen City. It is a successful example of JingmenCity\'s vigorous promotion of "use business to attract businessinvestment”, which fully boosts the confidence of investment in Jingmen City.The implementation of the project will further promote the development of Jingmen\'scircular economy industry.

After the signing ceremony, the leaders and guestsvisited and on-site observed the long queue of convoys waiting to be unloadedat the electronic waste dismantling park of GEM Jingmen Industrial Park. 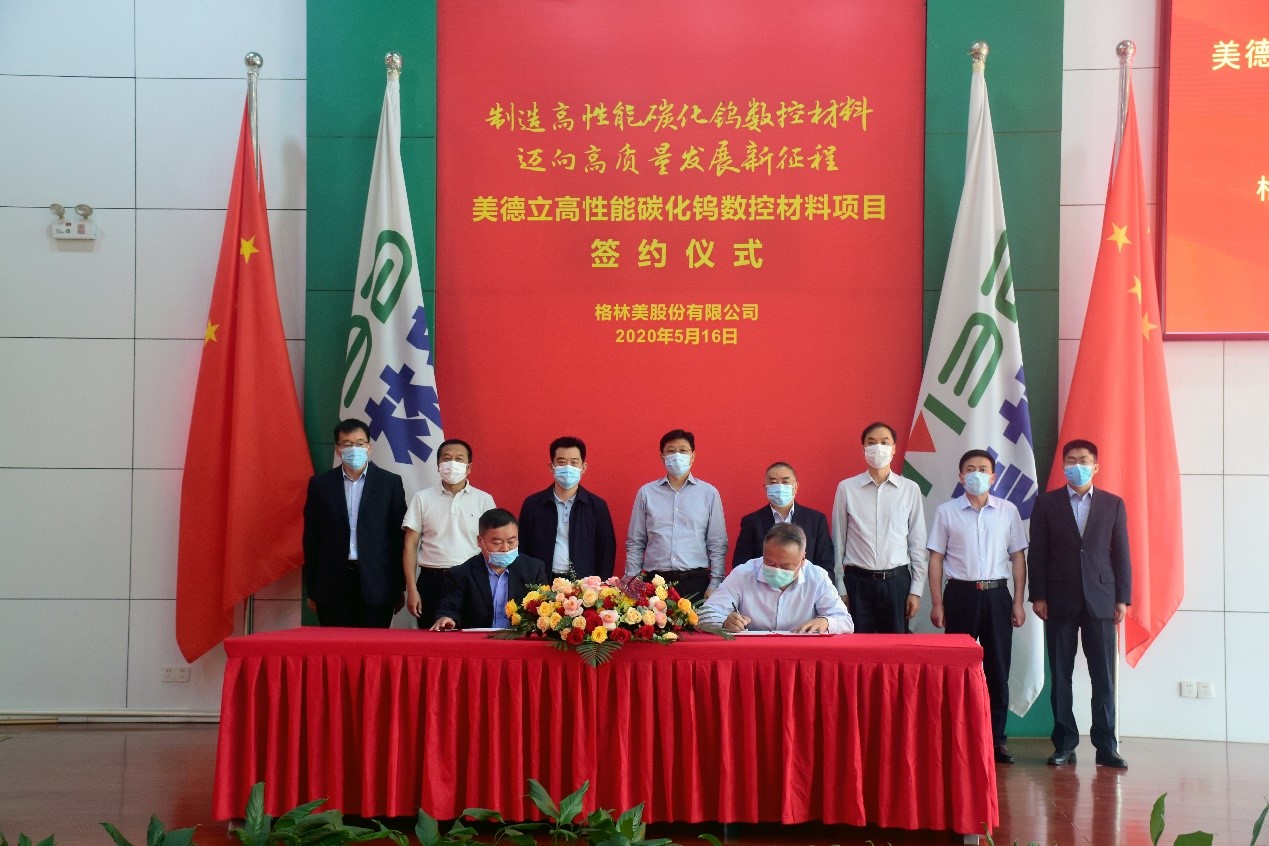 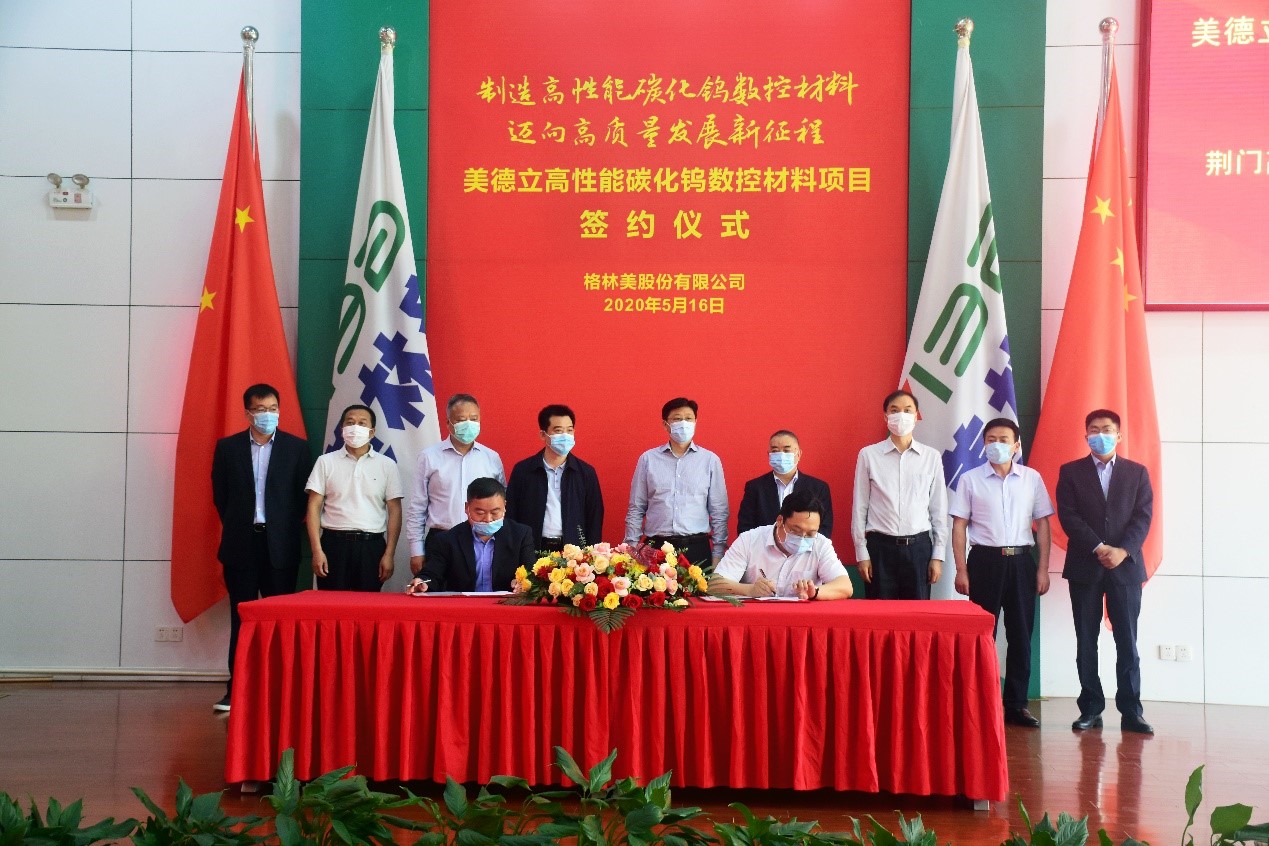 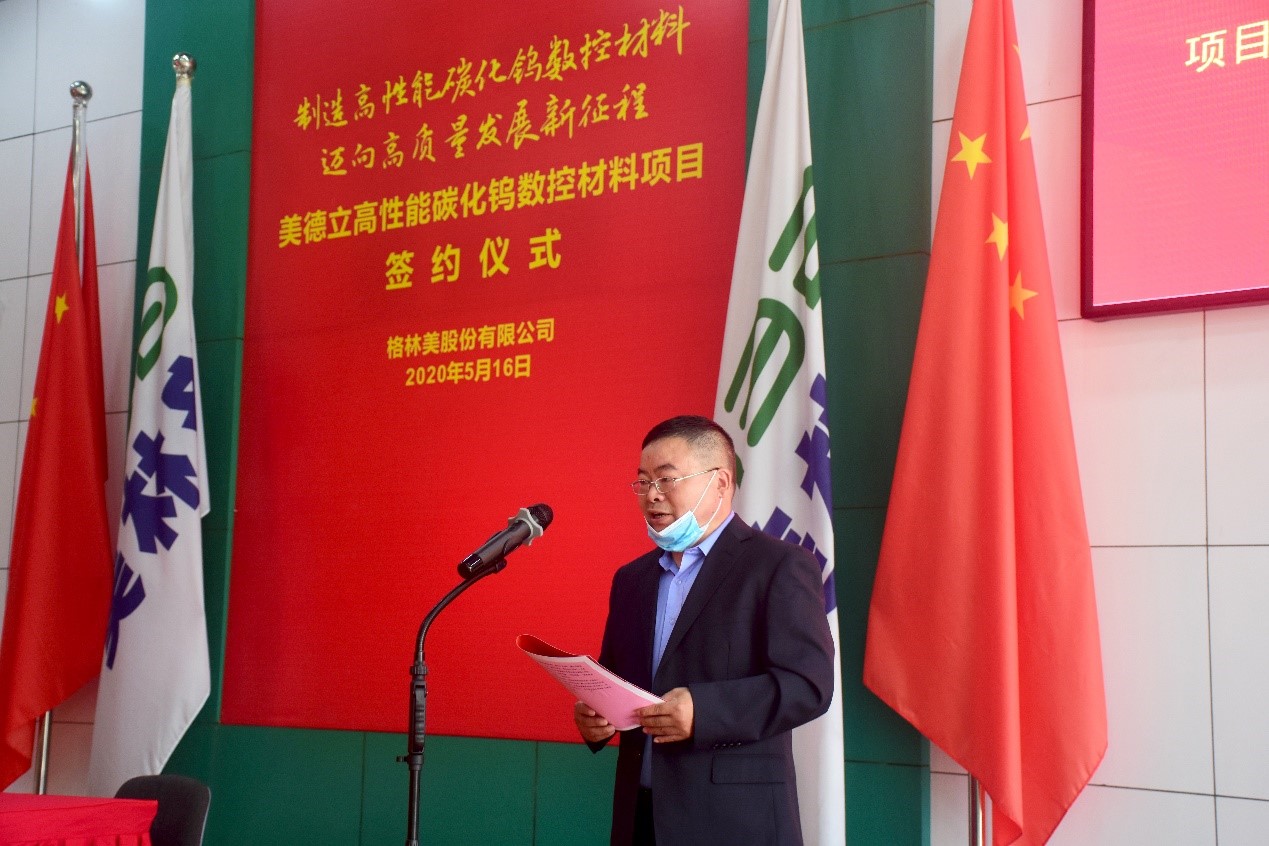 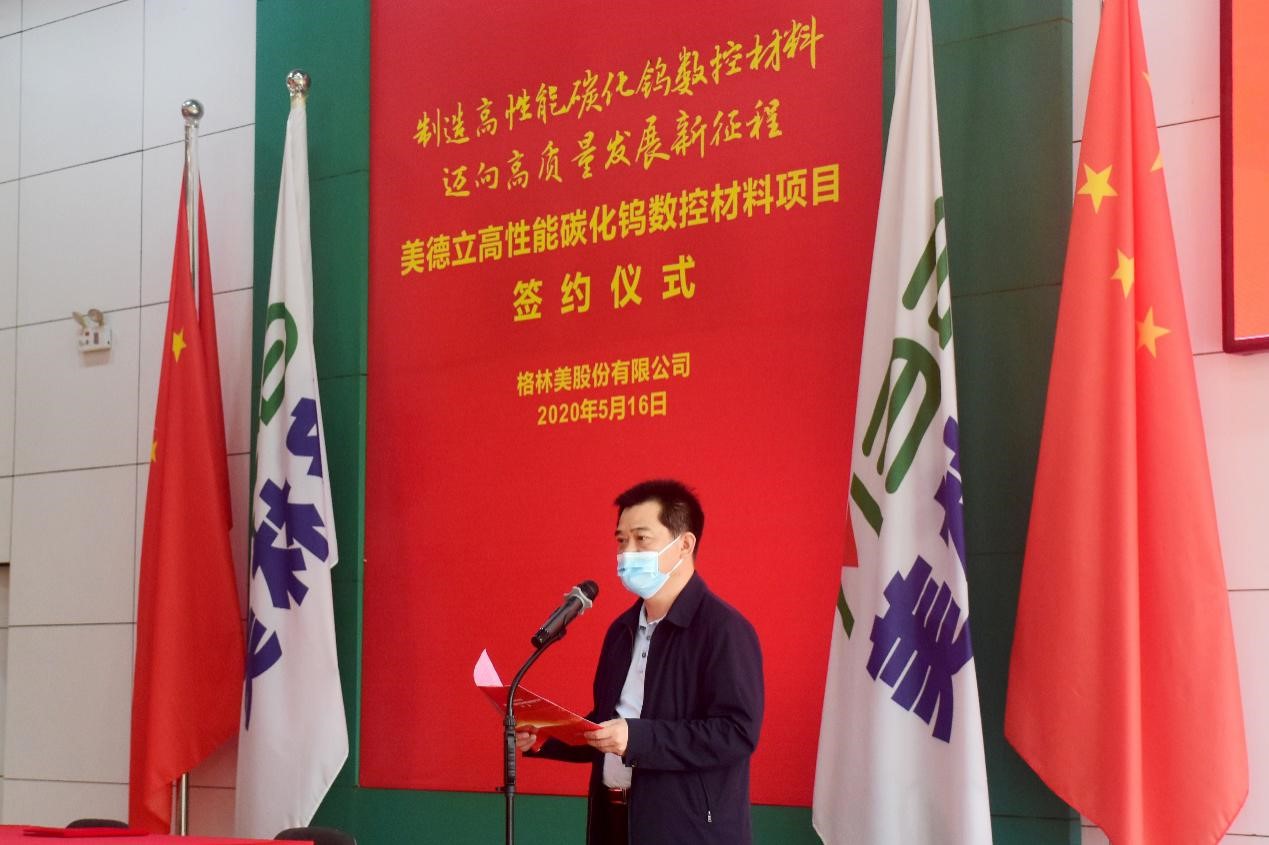 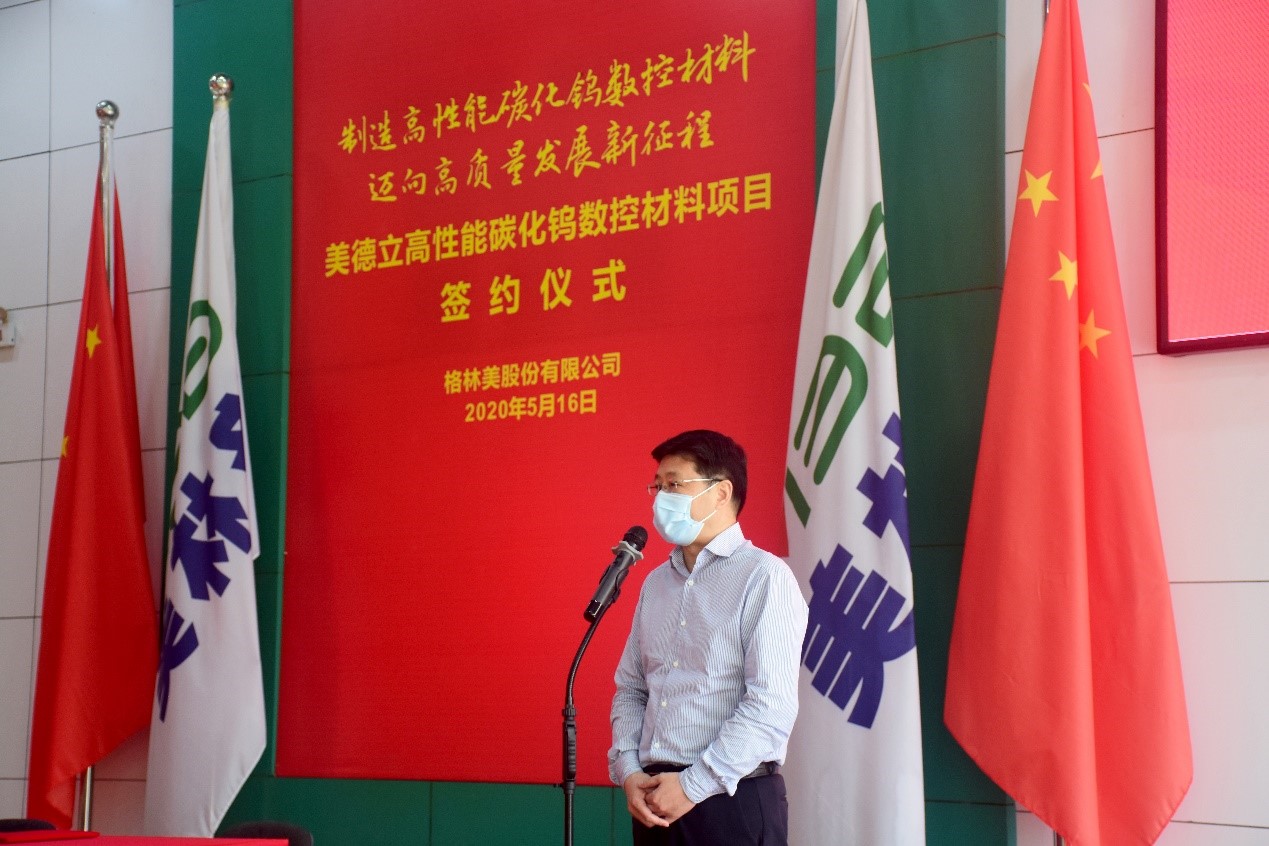